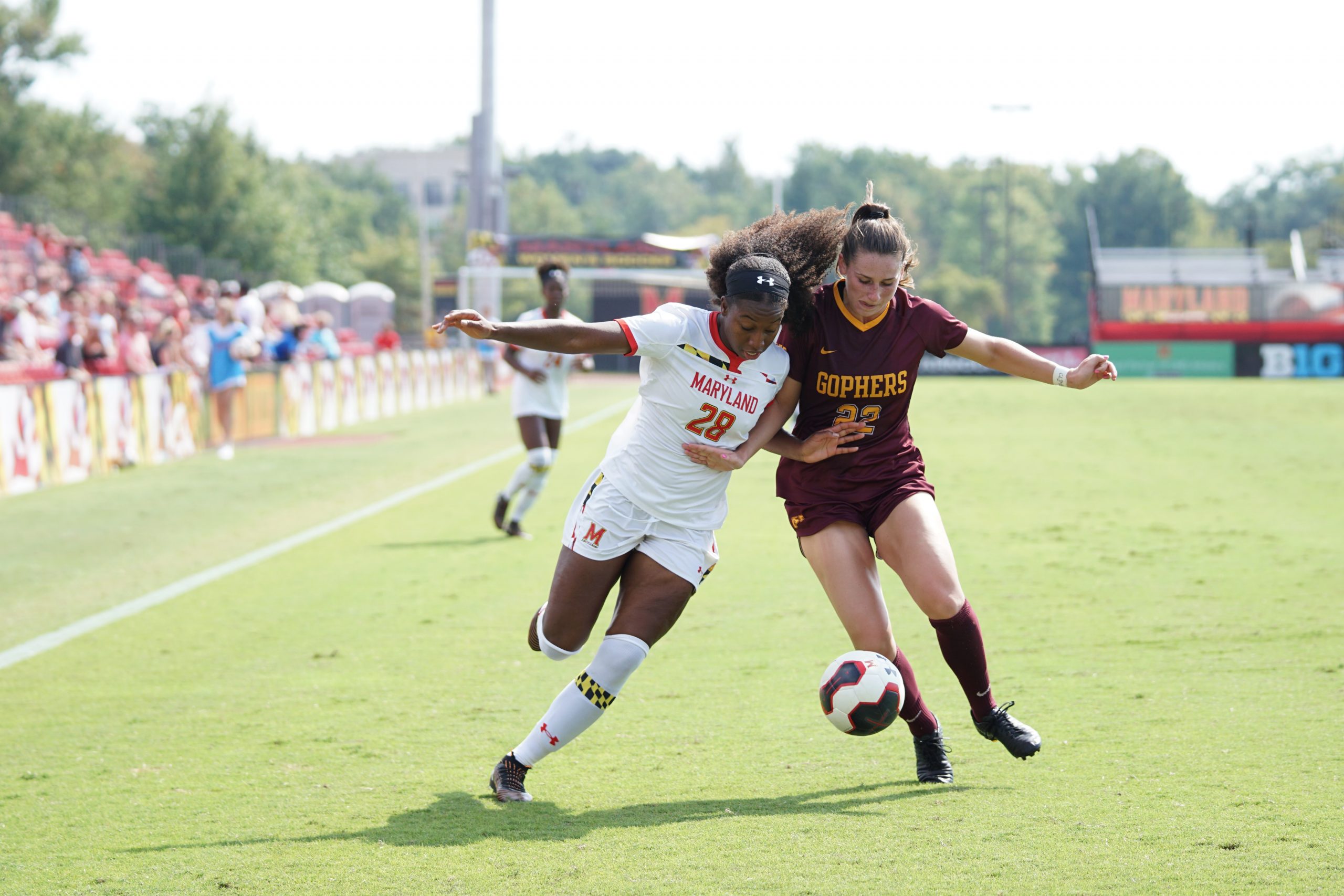 The Fairness in Women’s Sports Act passed the Florida House 79-37 and the Senate 23-16.  Earlier this year Mississippi passed similar legislation, which goes into effect this July.

Over the weekend Jenner told TMZ “I oppose biological boys who are trans competing in girl’s sports in school.” The former Olympian added “It just isn’t fair, and we have to protect girls sports in our schools.”

Jenner is currently running as a Republican in the recall election of California Governor Gavin Newsom.