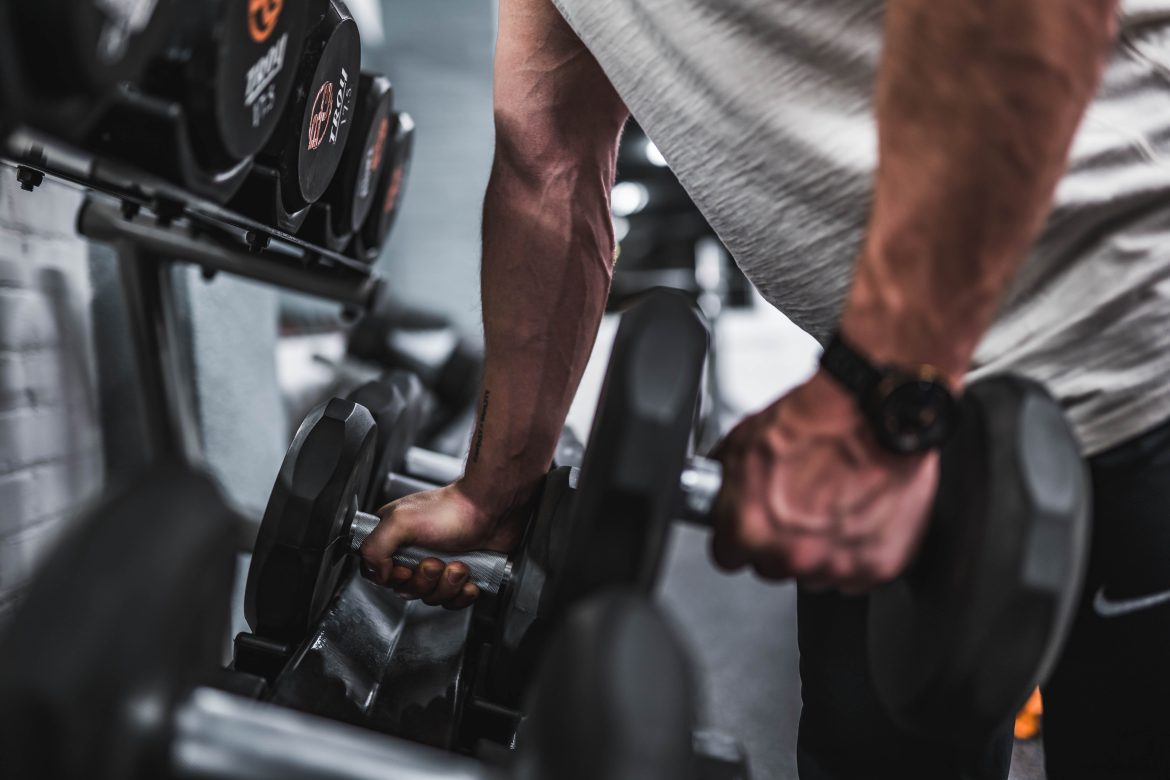 Microbes in the gut increase exercise performance and may also determine our motivation to exercise in the first place.

Researchers at the University of Pennsylvania found that certain species of bacteria boost exercise performance, and their study reveals the pathways behind microbes and motivation in mice.

This study, recently published in Nature, focused on a large group of lab mice and the differences in their running performance. The researchers traced the differences back to small molecules, called metabolites, that certain gut-dwelling bacteria produce. These metabolites stimulate sensory nerves in the gut which enhance activity in the brain region that controls motivation levels during exercise.

“If we can confirm the presence of a similar pathway in humans, it could offer an effective way to boost people’s levels of exercise to improve public health generally,” said Christoph Thaiss, Ph.D., the study senior author and an assistant professor of Microbiology at Penn Medicine.

After years of research involving more than a dozen separate laboratories, Thaiss and the team found two bacterial species in the mice that impacts their performance: Eubacterium rectale and Coprococcus eutactus.

Records for genome sequences, gut bacterial species, bloodstream metabolites, and other data exist for the genetically diverse mice in the study. The team collected over 10,500 data points for each of the nearly 200 mice, equaling about two million at completion. They found that the only factor that predicted a mouse’s motivation to run was its gut bacteria.

Combing through these records using machine learning, the researchers saw the substantial impact these bacterial populations had on performance. According to a news release by Penn Medicine, the team “observed that giving mice broad-spectrum antibiotics to get rid of their gut bacteria reduced the mice’s running performance by about half.”

Not only did the mice who received antibiotics become “lazy,” the other mice were transplanted with the gut bacteria and became extremely motivated.

The bacterium stimulates receptors called CB1 endocannabinoid receptors — these are rooted in sensory nerves in the gut and connect to the brain through the spine. This stimulation increases dopamine levels in the brain during exercise in the ventral striatum region.

The ventral striatum region of the brain plays a large role in the body’s reward and motivation system. The researchers realized the dopamine being produced boosts performance by “reinforcing the desire to exercise.”

“This gut-to-brain motivation pathway might have evolved to connect nutrient availability and the state of the gut bacterial population to the readiness to engage in prolonged physical activity,” said study co-author, J. Nicholas Betley, Ph.D., an associate professor of Biology at the University of Pennsylvania’s School of Arts and Sciences. “This line of research could develop into a whole new branch of exercise physiology.”

“If these findings are relevant to humans, they raise the question of whether targeting gut bacteria could improve the mental processes associated with the decision to exercise across individuals, whether elite athlete or not,” said neuroscientists Drs. Gulistan Agirman and Elaine Y. Hsiao at the University of California, Los Angeles, who were not involved in the study.

The findings in this study are multifaceted. Evidence from the study suggests the well-known “runner’s high” may also be partly controlled by gut bacteria. The team is already planning new studies to analyze the gut-to-brain pathway in humans.

These results may offer a cheap, safe, diet-based way of motivating people to perform at enhanced levels, Betley also said. Exploring this data may also bring about new methods for healing motivation and mood with conditions such as addiction and depression.

The question remains whether this will prove true in humans as well. Further studies will be done to determine how human gut health impacts the desire to exercise and how to improve gut health to boost certain bacteria.

Your gastrointestinal tract depends on a healthy gut. When your microbiome is healthy, the tract has a good balance of positive gut bacteria and can properly digest and absorb nutrients. The data that already exists on gut health suggests the high probability that it also influences our desire to exercise.

“There is a lot of crosstalk between your gut and your brain through the nerve that connects them,” said Lori Chang, associate director of Clinical Nutrition at MD Anderson.

Overall, a healthy gut is a critical part of our wellness. Focusing on gut health is a great way to strengthen your immune system, increase metabolism, maintain a healthy heart, absorb nutrients, and much more.