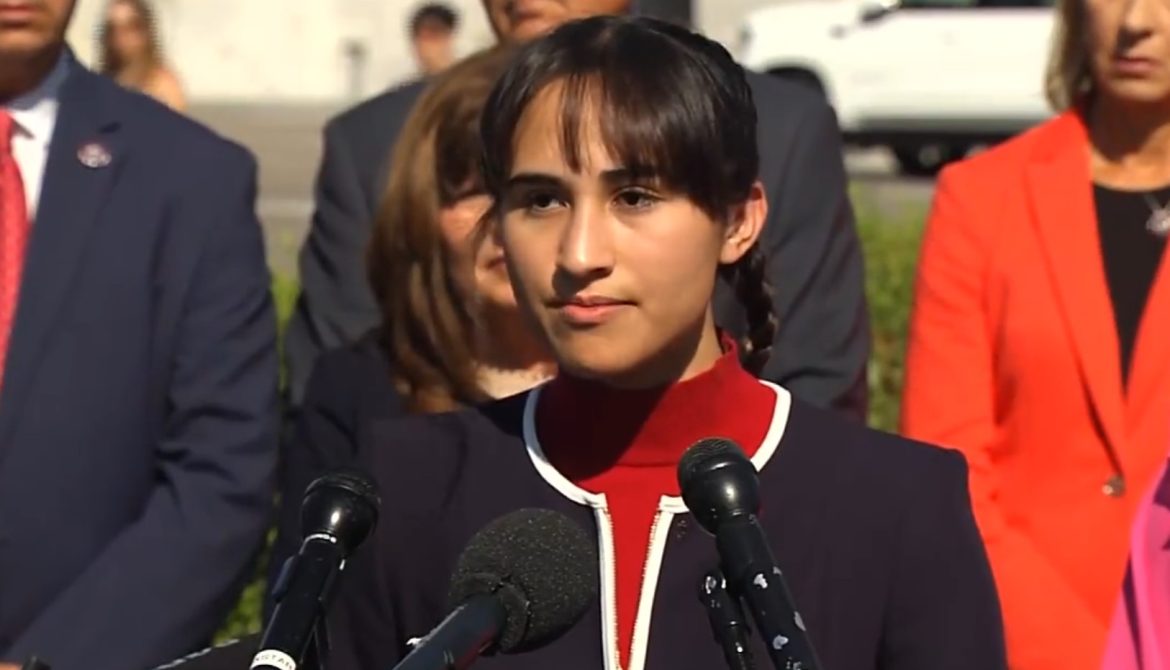 A growing number of detransitioners have come forward with heart-wrenching stories of how they were persuaded to undergo body mutilation surgeries as minors.

Eighteen-year-old Chloe Cole, a biological female who transitioned to a male, gave a powerful testimony against the horrific practice benignly labeled as a “gender-affirming” model of care at a press conference in front of the White House Tuesday.

“How did we get to the point where nearly every pediatric institution in the country considers it best practice to remove the healthy breast tissue of children while administering drugs typically used to chemically castrate high-risk sex offenders?” asked Cole, who underwent a double mastectomy at the age of 15.

What a courageous young woman! pic.twitter.com/FoBuSsREb2

She went on to express incredulity at the way in which society has increasingly accepted and even embraced radical gender ideology while its proponents promote irreversible child surgeries and puberty blockers, often persuading parents, with no truthful evidence whatsoever, that medical intervention is vital to their child’s well-being.

The gender clinic presented my parents with the classic false dichotomy regarding children with gender dysphoria: ‘Would you rather have a dead daughter or a live son?’ Given these options, what loving parent wouldn’t choose to transition their child? This was not informed consent, it was a decision forced under extreme duress.

The Protect Children’s Innocence Act would make it a Class C felony to “knowingly [perform] any gender-affirming care on a minor.” The classification carries a punishment of up to 25 years in prison and a maximum fine of $250,000. The Act would further “prohibit using federal funds for gender-affirming health care, including in Affordable Healthcare Act plans, and bar colleges and universities from offering instruction on gender-affirming care.”

A Reddit user created a group, titled “r/detrans”, in 2017 exclusively for “detransitioners/desisters and self-questioners” — that is, people who formerly identified as “trans” but no longer wish to — as well as medical and legal professionals seeking to help them. The group requires all members to provide proof they fit into one of those groups in order to join. It currently has 38,700 members.