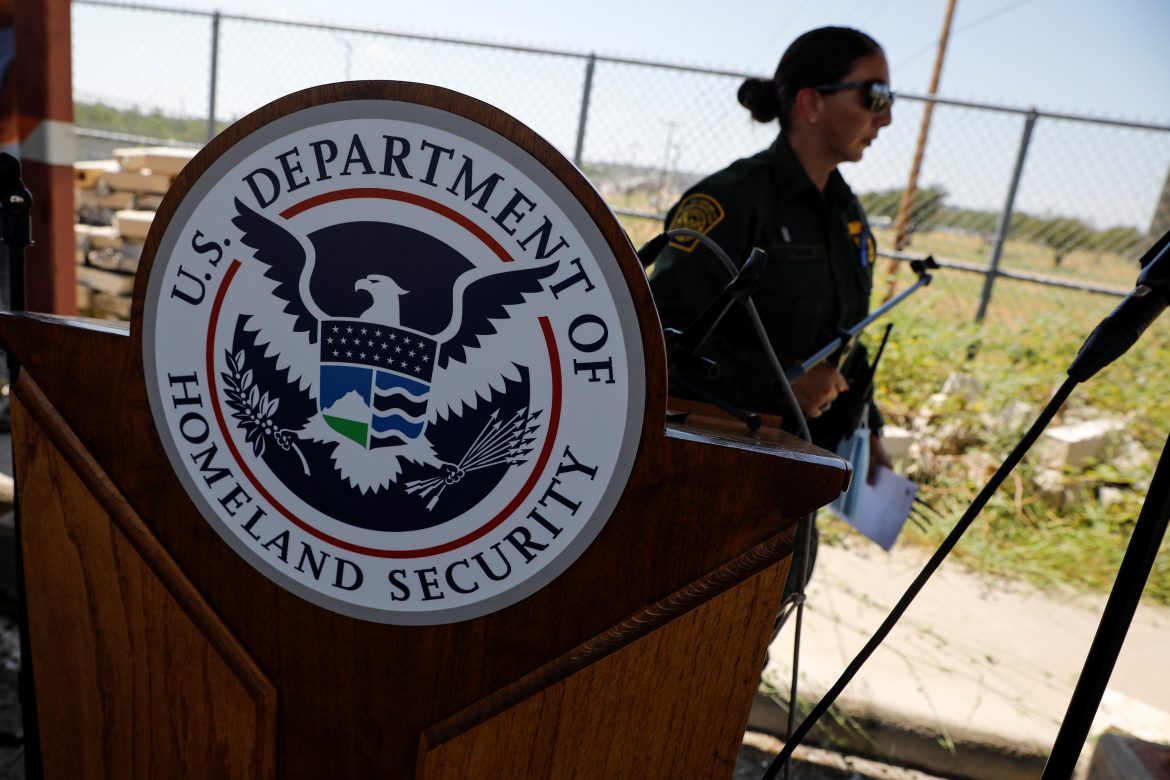 The Department of Homeland Security (DHS) is looking to scrap the Trump-era Migrant Protection Protocols (MPP), often referred to as the “Remain in Mexico” policy, following a Supreme Court ruling in the Biden administration’s favor.

DHS released a statement on August 8 on the department’s website. It states that the department “is committed to ending the court-ordered implementation of MPP in a quick, and orderly, manner.”

“Individuals are no longer being newly enrolled into MPP, and individuals currently in MPP in Mexico will be disenrolled when they return for their next scheduled court date,” the statement states. “Individuals disenrolled from MPP will continue their removal proceedings in the United States.”

DHS said that it is continuing “to enforce our nation’s immigration and public health laws,” including the CDC’s Title 42 expulsion policy for COVID-19.

Citing current DHS Secretary Alejandro Mayorkas, the statement says that “MPP has endemic flaws, imposes unjustifiable human costs, and pulls resources and personnel away from other priority efforts to secure our border.”

Former President Donald Trump’s administration issued MPP in January 2019 as a means of trying “to end the exploitation of our generous immigration laws,” according to former DHS Secretary Kirstjen Nielsen.

DHS defines MPP as “a U.S. Government action whereby certain foreign individuals entering or seeking admission to the U.S. from Mexico – illegally or without proper documentation – may be returned to Mexico and wait outside of the U.S. for the duration of their immigration proceedings, where Mexico will provide them with all appropriate humanitarian protections for the duration of their stay.”

This was a counter to the “catch and release” method of immigration enforcement, in which migrants would be given a future court appearance and released into the United States until their court date came around.

The implementation of MPP noted the controversial policy, saying that it would not allow aliens “to disappear into the U.S. before a court issues a final decision on whether they will be admitted and provided protection under U.S. law.”

“This will allow DHS to more effectively assist legitimate asylum-seekers and individuals fleeing persecution, as migrants with non-meritorious or even fraudulent claims will no longer have an incentive for making the journey,” the department wrote at the time of MPP’s implementation.

Since President Joe Biden took office in January 2021, he has vehemently tried to amend or suspend MPP. This has caused a tug of war in the courtroom as GOP officials tried to keep MPP in place, saying its repeal would heighten an already disastrous border crisis.

In June 2021, Biden’s DHS affirmed the termination of the policy. However, after losing a few court battles, Biden was forced to reimplement the policy in late 2021.

Biden was determined to expunge the protocols altogether, however. In December 2021, he asked the Supreme Court to review the requirement that forced him to keep MPP in place. SCOTUS took the case, and on June 30, 2022, it sided with the president in a 5-4 ruling.

The majority opinion found that the lower court “erred in finding that federal immigration law required sending migrants back to Mexico so long as there was not enough space to detain them in the United States,” according to reporting from Reuters. Justices Samuel Alito, Amy Coney Barrett, Neil Gorsuch, and Clarence Thomas dissented.

MPP has remained in place up to this point, despite the June SCOTUS ruling, with the Biden administration saying they needed time to divert resources.

Data from DHS shows that there were 9,653 non-citizens enrolled in the program from December 6, 2021, to June 30, 2022. “During the same period, 5,765 noncitizens were returned to Mexico following initial enrollments,” DHS wrote.

The situation at the border has been a talking point for many Republicans, who say that Biden is implementing soft policies and causing the current border influx crisis.

In October 2021, Senator Ron Johnson (R-Wis.) contacted DHS Secretary Mayorkas to ask about Customs and Border Protection (CBP) data which showed that 273,396 aliens were processed between January 1 and August 31 of 2021 alone.

Johnson inquired how many of these aliens were given a Notice to Report (NTR) and either fulfilled or failed their requirement to appear before a court. DHS responded by saying that 104,171 noncitizens received an NTR and over 54,000 of them had not checked in with a court by January 2022.

With how many people are trying to cross into the U.S. every month under Biden, immigration has become a key point for many Americans. But it is also a contentious point.

According to the July poll, public perception on the flow of immigrants across the border has reversed course once again.

The most recent data shows that 38% of Americans want to decrease immigration while 31% want to keep it the same and 27% want to increase it. By the beginning of 2022, a breakdown by party affiliation showed Republicans were leading the pack of those who wanted to decrease immigration at 69%. Independents followed at 33% and Democrats came in at 17%.

Gallup summarized their polling data in the following manner:

As a fairly young country, the United States has relied on immigration for its economic and cultural vitality, and Americans largely embrace it as beneficial. But the border crisis of recent years has sparked a highly partisan debate about how to handle the large demand for entry to the U.S. from Central and South America, and that is likely affecting Americans’ views toward immigration generally. With a large majority of Republicans wanting immigration decreased, half of Democrats wanting it increased and independents somewhere in the middle, the country as a whole is sharply torn on the issue.