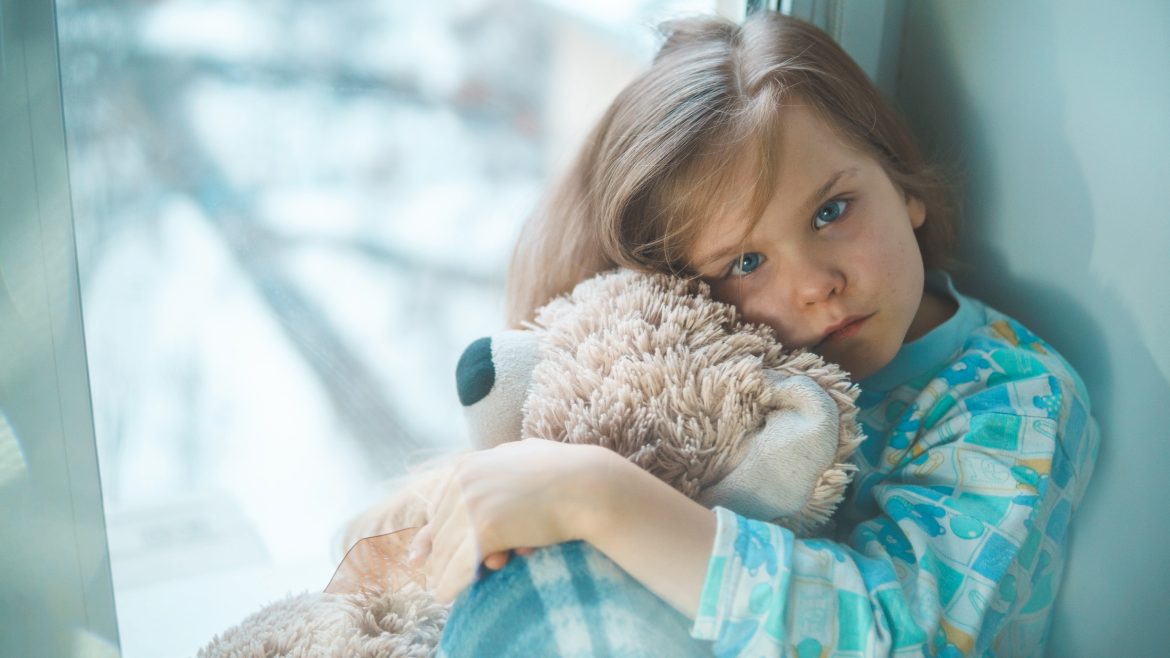 For the last two years, the only virus the world seemed to care about was COVID-19, with massive efforts made to contain and stop the spread of this illness.  Now that people are getting back to some sense of normal, there appears there to be an adverse rebound effect to the mitigation measures, with hospitals seeing a sharp increase in children being hospitalized for common illnesses such as rhinoviruses, adenoviruses, and respiratory syncytial virus (RSV).

Prior to COVID-19 many of these infections were considered endemic, with illnesses having predictable regularity and the vast majority of care being out-patient. During the pandemic, however, some illnesses seemed to nearly disappear. Historically low cases of flu and other respiratory and gastrointestinal illnesses were reported over the past two years due to COVID-19 prevention and mitigation measures. While this was seen as a success by many in the field of medicine, it was a short-term benefit with potential long-term consequences, especially for children.

Now that America has returned to a primarily “post-COVID” world these illnesses are coming back with a vengeance, with doctors reporting much higher rates of cases and severity of symptoms for patients.

Many suspect that the cause of this rebound effect is a lack of exposure to pathogens, as children have been isolated from regular contact with others outside of their homes. Because of this, their immune systems are not equipped to fight common childhood illnesses, including colds which children on average contract 6 to 8 times per year.

Some theorize that this might also be the cause of the hepatitis outbreak many countries are seeing.

Isolation is only part of the current problem. Universal masking, social distancing, and excessive sanitation have disrupted a very important process in building and strengthening immunity in childhood, which directly correlates to health as an adult. This natural process of germ exposure has shown to be beneficial in helping protect children from developing allergies, asthma, and other auto-immune diseases. The lack of exposure has led to what some epidemiologists are calling an “immunity debt,” caused by non-pharmaceutical measures used in the attempt to eradicate COVID-19.

Dr. Byram Bridle, the Associate Professor of Viral Immunology at the University of Guelph, has been outspoken in his criticism of the lockdowns and the impact they had on children, writing that “isolating a young child from non-dangerous microbes in their environment compromises the ‘immunoregulatory’ components of their immune system.”

In hindsight, more and more people are concerned that children’s physical and mental health have become collateral damage in an effort to “flatten the curve” and control a virus.

However, instead of using this as a case to return to normal and forgo prevention strategies for healthy children, some experts are doubling down on these recommendations, pushing universal masking, vaccination, and social distancing. Many would like to see these interventions stay, or at least be used during seasons when these illnesses are most common.

“The bottom line is that while we have these controls in place, there is a slow buildup of susceptibility to these other viruses,” said Rachel Baker, a postdoctoral researcher at Princeton University and co-author of a study evaluating the impact of COVID-19 prevention strategies. Baker warns, “The numbers [of infections] were pretty stable for 30 years, but in 2020 it disappeared. We need to be aware that future large outbreaks might be coming.”