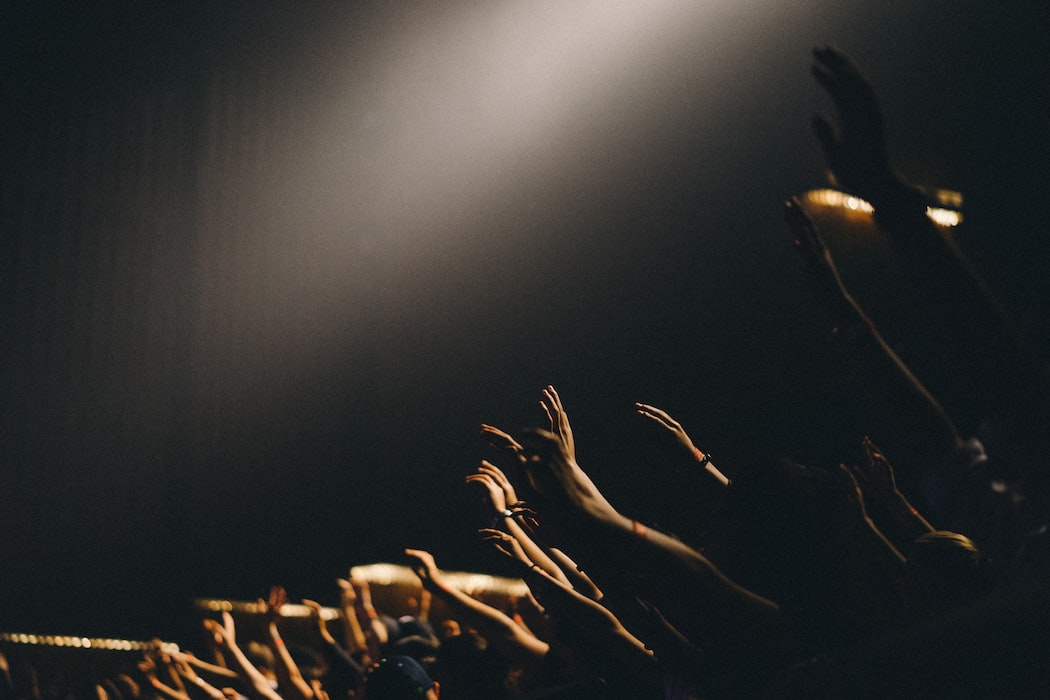 Last week, streaming service Discovery+ announced that it will air a documentary series about the worldwide megachurch Hillsong.

The series is titled “Breaking Hillsong,” and it appears the series will seek to expose what it claims to be the church’s culture of toxicity.  Additionally, the documentary will take a deep-dive into the rise and fall of the church’s most polarizing celebrity pastor, Carl Lentz.  Lentz was removed from his position in the fall of 2020 for the revelation of a disastrous extramarital affair.

The project will chronicle the headline-making world of global star-studded megachurch Hillsong and the downfall of its ultra-hip, celebrity senior pastor, Carl Lentz.

This can be tricky for faithful Christians to navigate.  On one hand, we must never jump for joy at the secular world dragging other Christians through the muck, which seems to be a motive for this docuseries.  On the other hand, there are, unfortunately, high levels of toxicity in Hillsong Church, proven both by the moral failures of Carl Lentz and also strands of the prosperity gospel and other false theologies in the church’s teaching.  While this docuseries could do serious harm to Hillsong’s legacy, it could very well be necessary to expose and confront the church’s sin.

No matter the viewpoint, this is a hard situation to navigate, and Christians should keep a close eye on this documentary when it airs.  As of late June, Discovery+ has not announced the documentary’s airdate.