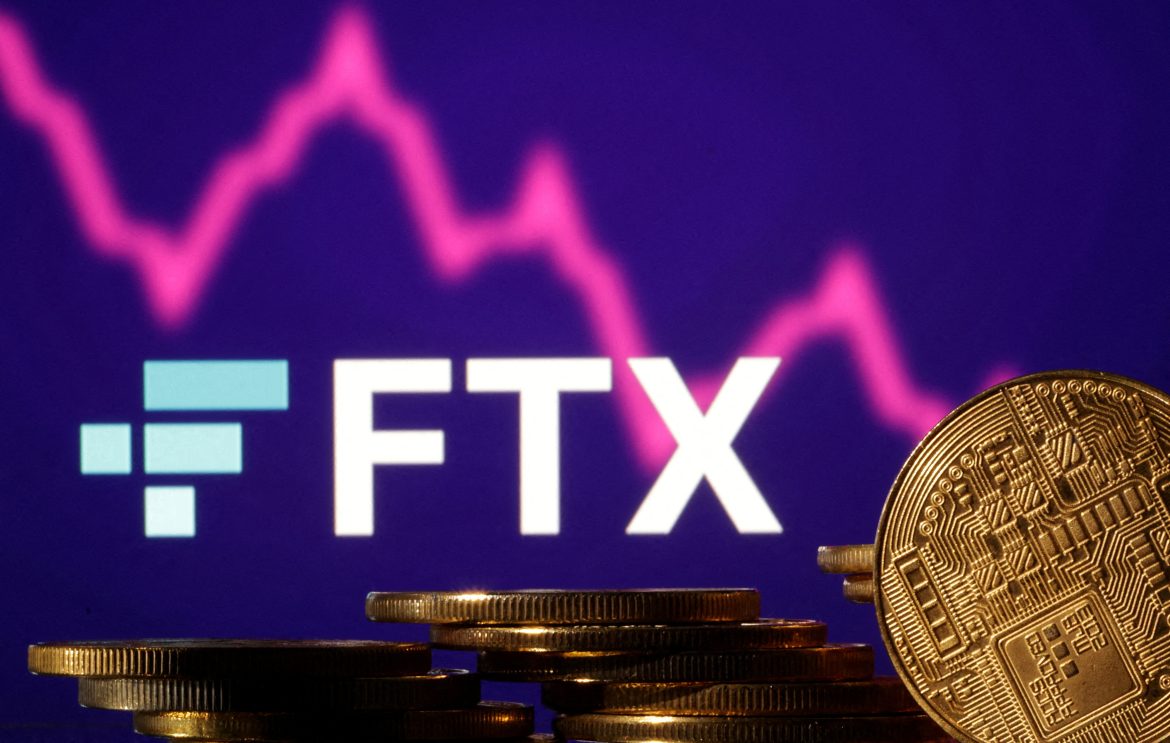 The executive hired to guide FTX through bankruptcy delivered a scathing critique of the now defunct cryptocurrency exchange in his first report detailing improper fund transfers and substandard accounting practices.

Veteran bankruptcy lawyer John J. Ray III, the new CEO of FTX who guided Enron out of its legendary collapse in 2001, said the mismanagement at FTX represents the worst failure of corporate controls he has ever seen in his 40-year career, Reuters reported.

“Never in my career have I seen such a complete failure of corporate controls and such a complete absence of trustworthy financial information as occurred here,” Ray said in a filing with the District of Delaware bankruptcy court. He referred to the implosion of FTX as “unprecedented,” describing “faulty regulatory oversight abroad” and said that the company was controlled by a “very small group of inexperienced, unsophisticated and potentially compromised individuals.”

FTX filed for Chapter 11 bankruptcy on Nov. 11 after it was discovered that founder and former CEO Sam Bankman-Fried funneled $10 billion in client funds into his hedge fund, Alameda Research, which also filed for bankruptcy.

According to the filing, an FTX entity borrowed $2.3 billion from an Alameda entity while Bankman-Fried and FTX top executives Nishad Singh and Ryan Salame had collectively borrowed $1.6 billion from Alameda. The document cites additional “related party” transactions without going into further detail.

Ray also wrote that FTX funds were used to purchase homes and other personal items for a number of employees and advisors and that no appropriate checks and balances were in place. Employees, he said, simply used an online “chat” platform to submit payment requests, which were then approved by supervisors through the use of personalized emojis.

According to the filing, Bankman-Fried communicated to employees and others using apps set up to auto-delete within a short time period and had urged staffers to do the same.

Ray said that the bulk of the financial statements he reviewed had never been audited. Those that were audited raised “substantial concerns” because the audits relied on Prager Metis, a virtual accounting firm that exists on the metaverse platform Decentraland.

Bankman-Fried had made “erratic and misleading public statements,” according to the filing which referenced an interview with a reporter conducted over Twitter in which the 30-year-old former billionaire said that he regretted his decision to file for bankruptcy and slammed regulators. He later claimed that he was merely “venting” and thought that his discussion with the reporter was private.

FTX had 1 million users in the U.S. and many more abroad, according to the filing. It remains to be seen how many will be able to recuperate their financial losses through the bankruptcy.

On Thursday, financial and markets authorities around the world frantically worked on preparing responses to FTX’s collapse, which Singapore’s finance minister said has raised “very serious allegations that amount to potential fraud.”

The tentacles of the FTX scandal run deep and wide. Bankman-Fried was the Democrat’s No. 2 donor behind George Soros in this year’s election cycle, to the tune of $38 million, and has documented ties to the Ukrainian government.  A lawsuit was filed against the crypto exchange’s long list of celebrity endorsers this week.

Bankman-Fried and his top associates briefly vanished following FTX’s spectacular collapse. They were eventually spotted in the Bahamas last weekend, where they remain under surveillance while arrangements are being made to transport them back to the U.S.

This article was partially informed by a Forbes report.