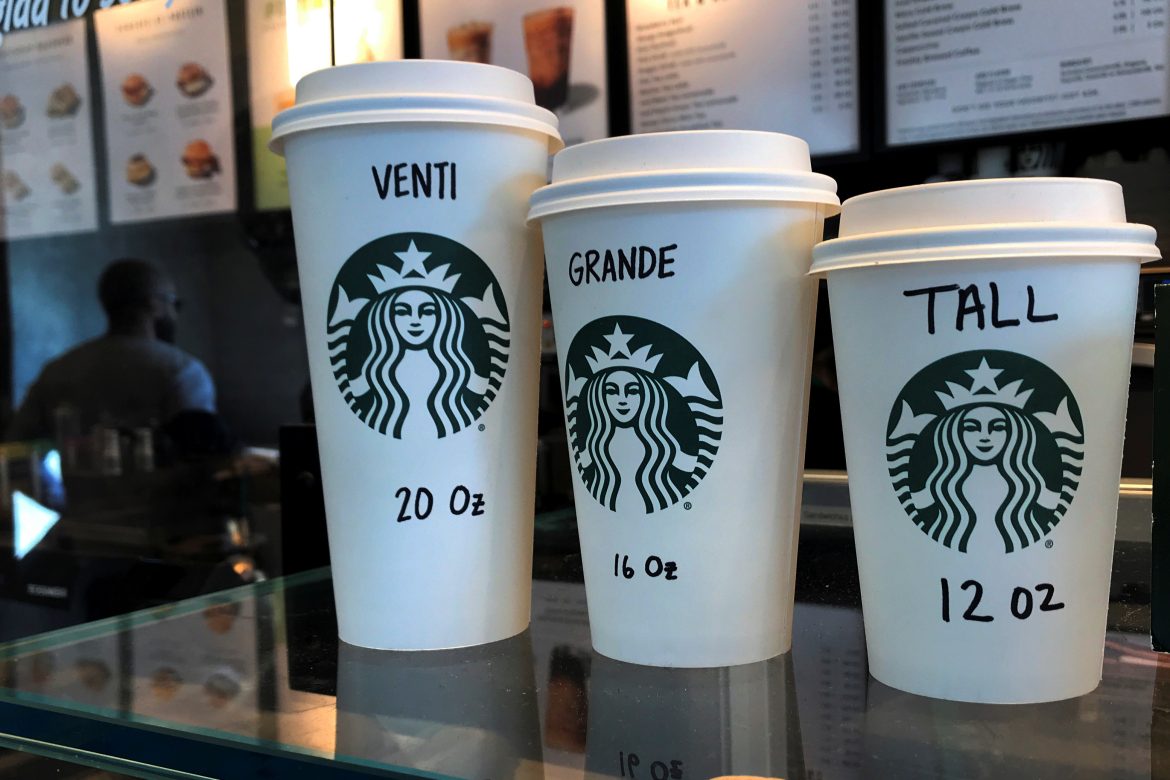 As pandemic concerns lessen, the work-from-home force is shrinking as more and more CEOs demand employees return to the office. Most recently, Starbucks, Disney, and News Corp have issued memos for employees to resume in-office work again.

Walt Disney Co., one of the earliest to begin remote work when the COVID-19 pandemic first began, wants workers in-office at least four days a week beginning in March. This is an increase from the previously required three days a week.

“As you’ve heard me say many times, creativity is the heart and soul of who we are and what we do at Disney,” the recently restored CEO Bob Iger said in a memo reported by CBS News. “And in a creative business like ours, nothing can replace the ability to connect, observe, and create with peers that comes from being physically together, nor the opportunity to grow professionally by learning from leaders and mentors.”

While Iger framed the in-office requirement to be a positive arrangement, it’s the most recent example of a tug-of-war between employees and employers over remote work.

In 2019, an estimated 4% to 6% of the population worked full-time remote positions. By May 2020, company policies had shifted to encourage remote work, which resulted in over one-third of the workforce moving to a home office setting.

The trend had a noted positive increase in productivity with estimates ranging from a 5% to 9% increase from remote work during the pandemic. Employees have also reported a greater sense of job satisfaction and commitment from flexible working.

Even though employees with the option to work remotely often did not take advantage of this pre-pandemic, it remains to be seen if those same workers will willingly return to the office now.

However, bigger corporations have now begun encouraging a return to a pre-pandemic workstyle.

In addition to Disney, Starbucks also issued a memo to employees last week that will require a return to office at least three days a week beginning Jan. 30. This is an increase from the one to two office days a week that Starbucks asked workers to adhere to in September.

So far, Starbucks has been losing this battle. In a memo obtained by CNBC, the coffee giant’s CEO Howard Schultz said badging data showed employees were not obeying his last directive.

Schultz reiterated a need to begin in-office work to “rebuild or connection to each other and synchronize teams and efforts.”

Meanwhile, News Corp – the parent company for the Wall Street Journal and New York Post – has also ordered staff back to the office because “screens deny us the subtleties of body language.”

CEO Robert Thomson said compliance with the policy was “imperative.”