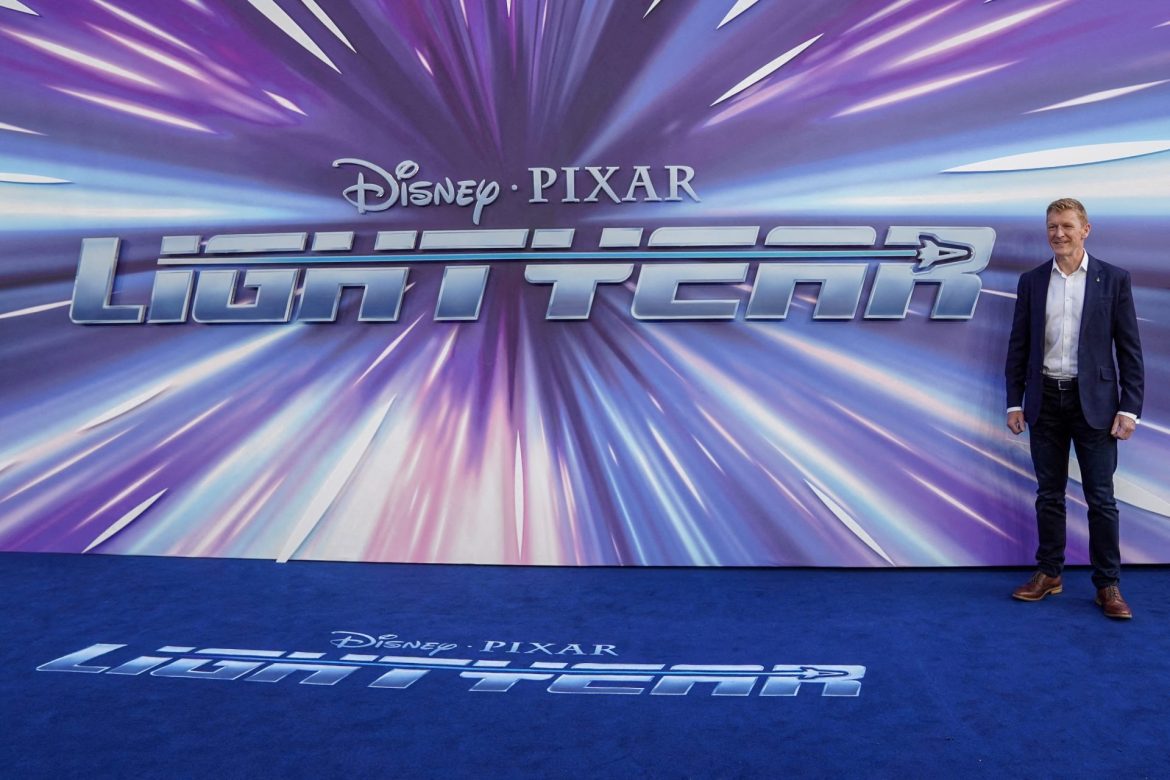 Walt Disney Co has been unable to obtain permission to show its new Pixar movie “Lightyear” in 14 Middle Eastern and Asian countries, a source said on Monday, and the animated film appeared unlikely to open in China, the world’s largest movie market.

A “Lightyear” producer told Reuters that authorities in China had asked for cuts to the movie, which Disney declined to make, and she assumed the movie would not open there either. The animated film depicts a same-sex couple who share a brief kiss, which prompted the United Arab Emirates to ban the film.

Representatives of other countries, including Saudi Arabia, Egypt, Indonesia, Malaysia and Lebanon, did not immediately respond to requests for comment on why they would not allow the film to be exhibited.

In the film, Buzz’s close friend is a female space ranger who marries another woman. A scene showing milestones in the couple’s relationship includes a brief kiss.

Disney has not received an answer from Chinese authorities on whether they would allow the film in cinemas, “Lightyear” producer Galyn Susman said. But she said filmmakers would not make changes to the movie. China has rejected other on-screen depictions of homosexuality in the past.

“We’re not going to cut out anything, especially something as important as the loving and inspirational relationship that shows Buzz what he’s missing by the choices that he’s making, so that’s not getting cut,” Susman told Reuters at the movie’s red-carpet premiere in London.

China is not a “make or break” market for Pixar, one theater industry source said. It contributed a mere 3% to the global box office for “Toy Story 4,” which grossed more than $1 billion in worldwide ticket sales in 2019, according to Comscore.

“Lightyear” is set to debut in theaters in the United States and Canada on Friday.

In May, Disney refused requests to cut same-sex references in Marvel movie “Doctor Strange and the Multiverse of Madness.” Saudi Arabia and a handful of other Middle Eastern countries did not show the film.