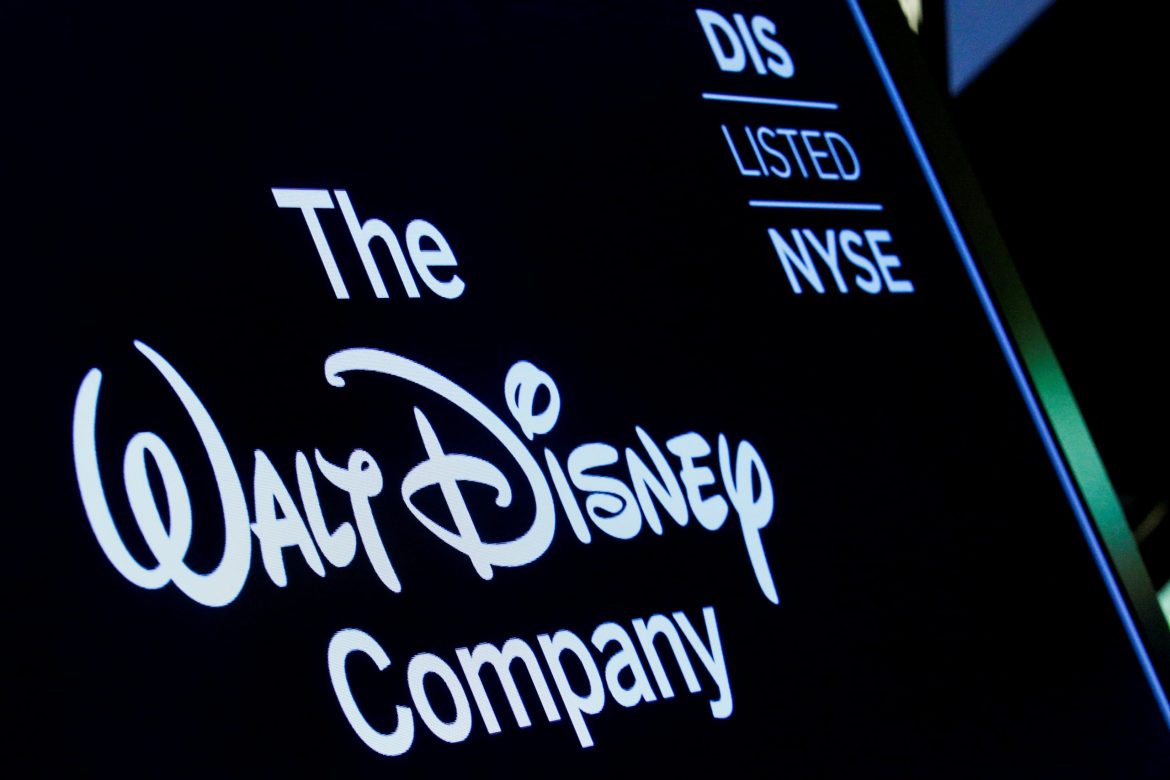 Disney acquired the entertainment company last year in a $71 billion deal that gave the House of Mouse most of the Fox assets. In January of this year, they renamed the film company 20th Century Studios.  The renaming of the TV studio is the last major change that officially ends the 20th Century Fox brand name.

Yahoo! Finance reports that, although the names are changing, the iconic fanfare theme and searchlight opening will remain.