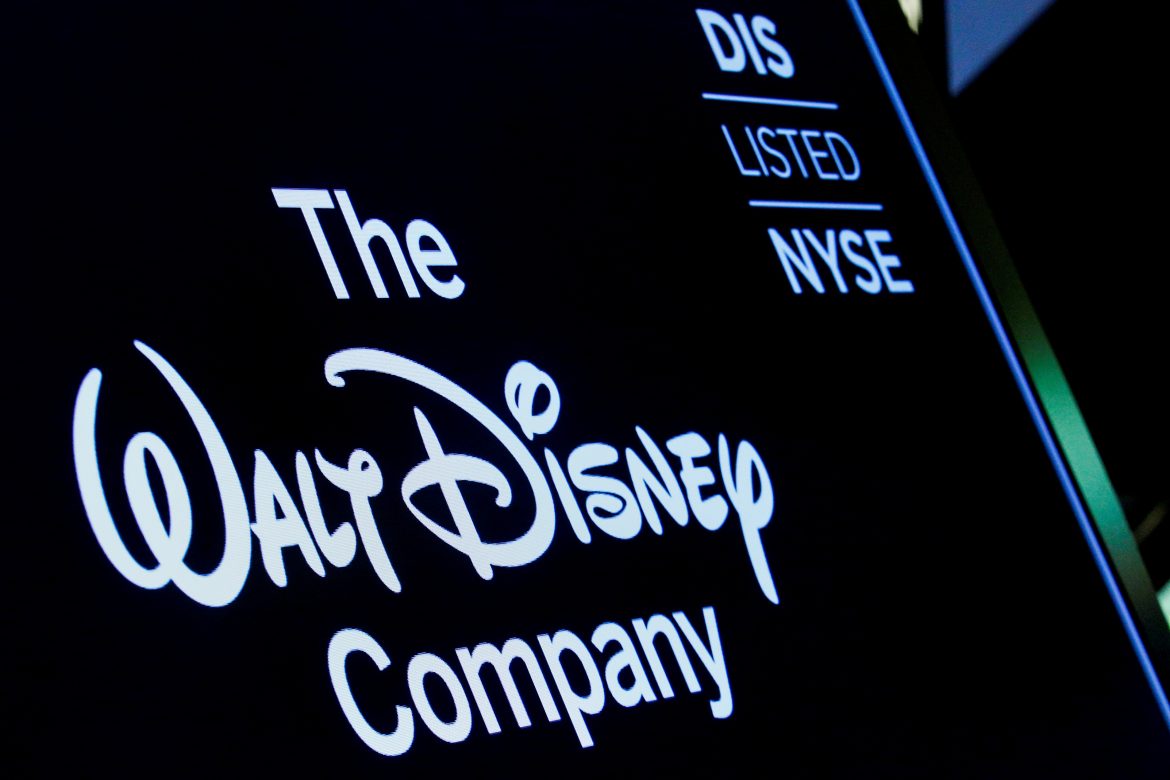 Sources who spoke with Reuters said Rice, who is well-regarded throughout Hollywood, clashed with Disney’s senior leadership. His departure was, according to one, “a long time coming.” A source close to Disney said Rice was deemed not a right fit for the company’s culture.

The change was announced as Disney and other media companies battle to attract audiences with must-see hits for their streaming TV platforms such as Disney+.

In a statement, Chapek said Walden had a “well-earned reputation for championing creative talent and developing programming that captures the cultural zeitgeist.”

Walden had been serving as entertainment chair for Walt Disney Television. Her new role expands her oversight to include a broad range of programming for Disney’s streaming outlets and cable and broadcast networks.

Under her leadership, the company had such hits as ABC’s “Abbott Elementary,” the Hulu Original series “Only Murders in the Building” and the Onyx Collective’s Academy Award-winning documentary “Summer of Soul.”

At Fox, Walden served as chairman and chief executive of the Fox Television Group when the company’s studio produced hits such as “This Is Us,” “Empire,” “Modern Family,” and “Glee.”

Rice had served as president of 21st Century Fox and his exit from Disney appeared abrupt.

Last month, he appeared on stage at Disney’s presentation to advertisers gathered at Pier 36 in New York, touting the company’s “unprecedented investment” in new talent and shows.

Two sources said Rice’s role at Disney had been diminished by a 2020 reorganization shortly after Chapek became CEO.

Brady’s back: Focuses on future in first mincamp since brief retirement