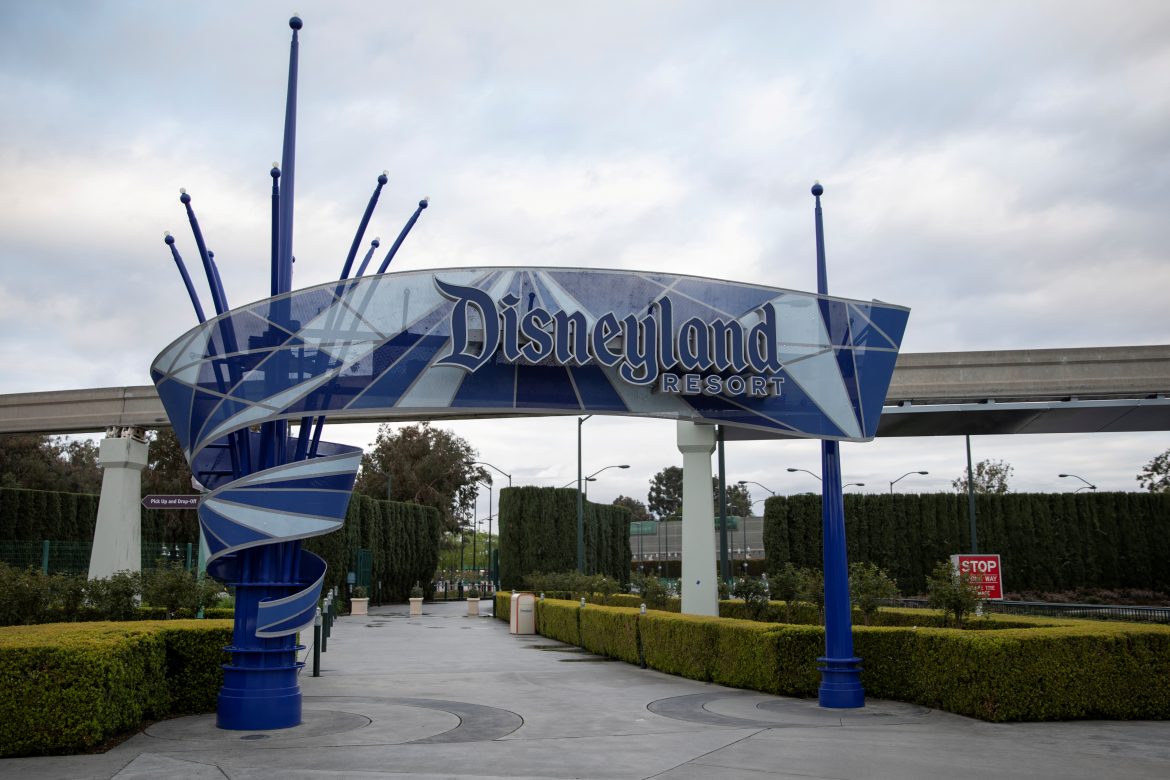 The comical and easy-going Disney attraction known as The Jungle Cruise is getting a few modifications after outcry of how the ride depicts certain indigenous groups. Both the Disneyland and Disney World attractions will be undergoing these modifications.

According to Disney World, The Jungle Cruise has guests embark on a “scenic and comedic boat tour of exotic rivers across Asia, Africa and South America” where they run into animatronic beasts and animals of all different kinds. As part of the tour, guests ride past a group of “headhunters” along the Nile river about which the skipper makes funny but cautious comments. At one point guests are attacked by a group of headhunters and are instructed to get down as the boat makes its way past them.

Now, Disney’s Imagineers are revamping the ride to include new story elements while also aiming to make it more diverse. Carmen Smith, Vice President of Creative Development for the Imagineers, said they are looking to bring “more of what people love – the humor and wit of our incredible skippers, while making needed updates.”

The exciting changes we’re making to one of @Disney’s most popular classic attractions, Jungle Cruise, reflect our commitment to creating unparalleled experiences that reflect, not only the best in storytelling, but also the values and rich diversity of our world. https://t.co/oy1fzKzgaI

Calls for changing the Jungle Cruise began last year, after Disney announced that it was changing the inspiration for its Splash Mountain ride from “Song of the South” to the more recent “The Princess and the Frog” movie.

Trump Establishes ‘The Office of the Former President’ In Florida