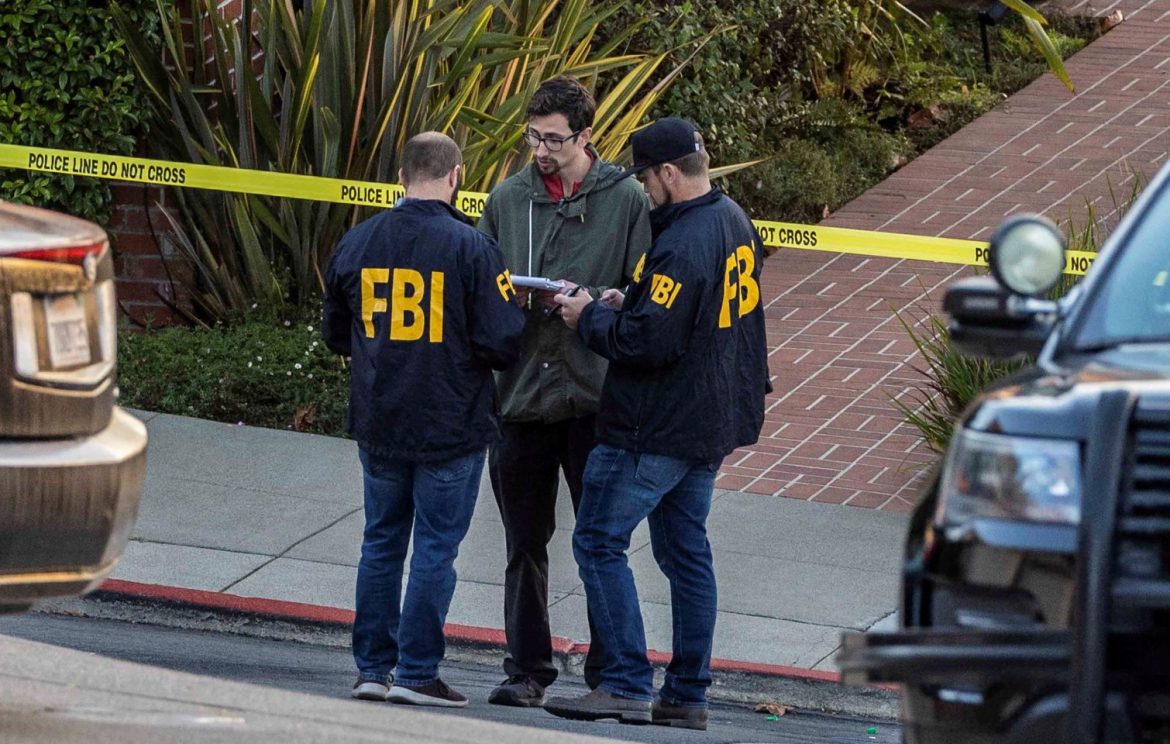 An investigative report has shown that both the Department of Homeland Security (DHS) and the Federal Bureau of Investigation (FBI) have been actively involved in social media censorship for years.

Ken Klippenstein and Lee Fang, investigative journalists working with The Intercept, reported that the DHS and the FBI both engaged in collusion with Big Tech executives to ensure online censorship of what the agencies deemed “misinformation” and “disinformation.” Alarmingly, Klippenstein and Fang found that “years of internal DHS memos, emails, and documents … illustrate an expansive effort by the agency to influence tech platforms.”

“We looked at hundreds of documents that paint a vivid picture of the FBI and DHS closely collaborating with the top social media platforms Twitter and Facebook to censor various forms of content under the banner of fighting disinformation,” Fang said on the Tucker Carlson Tonight show.

Fang described the relationship between top social media executives and top U.S. security officials as “cozy.” This was sometimes witnessed by monthly meetings, such as those between Twitter’s former Chief Legal Officer Vijaya Gadde and the DHS. Elon Musk fired Gadde along with other top Twitter executives on Oct. 27 after he acquired the platform.

Another example included by Klippenstein and Fang is the existence of a special Facebook portal for government officials to report information that should be throttled or suppressed. Only government or law enforcement emails can be used for this portal.

One Facebook official was directly involved in communications to suppress the Hunter Biden laptop story. This story, though originally called false by the likes of The New York Times, has since proven to be true.

This same rhetoric was also witnessed in a DHS advisory released in Feb. of this year. This advisory followed on the heels of the Justice Department’s announcement that they planned to start a special domestic terrorism investigation unit.

The DHS department known as the Cybersecurity and Infrastructure Security Agency (CISA) began as a Trump initiative after 2018 saw high-profile hacking of U.S. firms. However, CISA has expanded under the Biden Administration towards policing disinformation online.

This acceleration started while Trump was still in office and marked the beginning of frequent meetings between DHS officials and social media leading up to the 2020 elections. This meant that executives from “Twitter, Facebook, Reddit, Discord, Wikipedia, Microsoft, LinkedIn, and Verizon Media met monthly with FBI, CISA, and other government representatives.”

Then, in 2021, CISA replaced its specialized “Countering Foreign Influence Task Force” with the “Misinformation, Disinformation, and Malinformation” team.

This opened the door to more aggressively countering domestic information.

It’s also notable that in July, FBI whistleblowers warned GOP members of the House Judiciary Committee that domestic terrorism stats were being padded as agents faced “pressure” to reclassify cases as domestic violent extremism even when only “minimal, circumstantial evidence” existed to support the claim. Higher domestic terrorism numbers mean strengthening the justification for government interference in free speech.

As the journalists wrote, it is unclear how much the government has influenced information allowed to spread to American citizens. However, citizens have reason to be concerned about the vague language frequently used to define what constitutes a threat to critical infrastructure and the lack of transparency when government officials tell Big Tech to crack down on government-labeled “misinformation.”

In April of this year, the Biden Administration ramped up its attack on this allegedly dangerous misinformation when they announced the short-lived Disinformation Governance Board. The board’s powers and operation were never fully explained before it was permanently disbanded on Aug. 24.

On Oct. 21, a new court filing from the U.S. District Court for the Western District of Louisiana sided with Louisiana and Missouri attorneys general that the testimonies of top Biden officials were needed in the investigation of whether or not government leaders colluded or coerced social media companies to suppress opposing viewpoints. Anthony Fauci has been ordered to testify in that case.