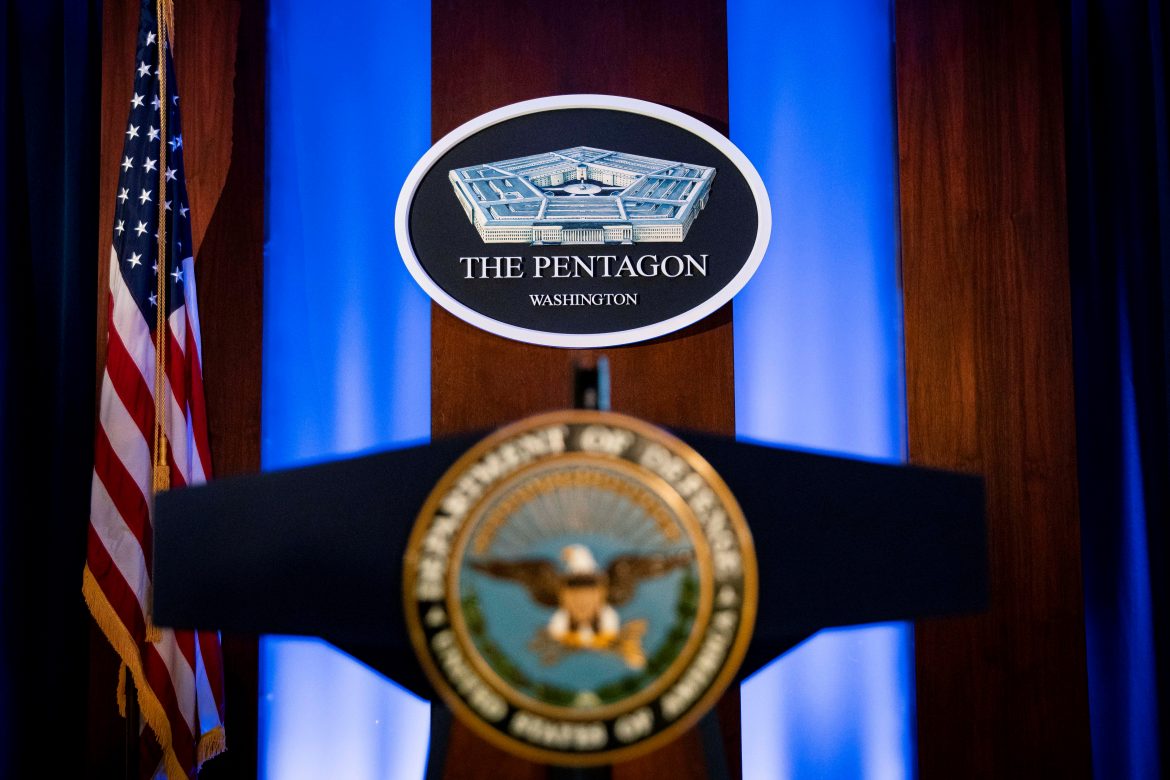 The U.S. Defense Department announced in a statement that they canceled their Joint Enterprise Defense Infrastructure (JEDI) Cloud solicitation project. The reason for canceling the contract, according to the DOD, was that it was no longer useful “due to evolving requirements, increased cloud conversancy, and industry advances.”

John Sherman, the acting DoD Chief Information Officer, gives more detail as to the reason it was canceled:

JEDI was developed at a time when the Department’s needs were different and both the CSPs technology and our cloud conversancy was less mature. In light of new initiatives like JADC2 and AI and Data Acceleration (ADA), the evolution of the cloud ecosystem within DoD, and changes in user requirements to leverage multiple cloud environments to execute mission, our landscape has advanced and a new way-ahead is warranted to achieve dominance in both traditional and non-traditional warfighting domains.

The DOD then announced a new cloud initiative called Joint Warfighter Cloud Capability (JWCC), which they have opened up to proposals from Microsoft and Amazon.

The JEDI contract was made with Microsoft in 2019 with the express purpose of developing cloud computing for the government. PCMag defines cloud computing as the following:

Hardware and software services from a provider on the Internet (the “cloud”). Cloud providers replace in-house operations and are invaluable for companies, no matter their size or type of applications. Cloud computers are servers that can be configured to handle tiny or huge amounts of traffic and expand or contract as needed. The cloud eliminates the security, maintenance, network and environmental issues with home grown datacenters.

Amazon was widely expected to win the JEDI contract at first, and sued over President Trump’s decision to give it to Microsoft. The contract had since been on hold over the suit, in which Amazon alleges that Trump exerted “improper pressure” on military officials to steer the contract away from Amazon.

With the cancellation of JEDI and the announcement of the new JWCC, Amazon now has a chance to swoop in and take the government contract for themselves.

Tyson Recalls Frozen Chicken Due to Fear of Contamination