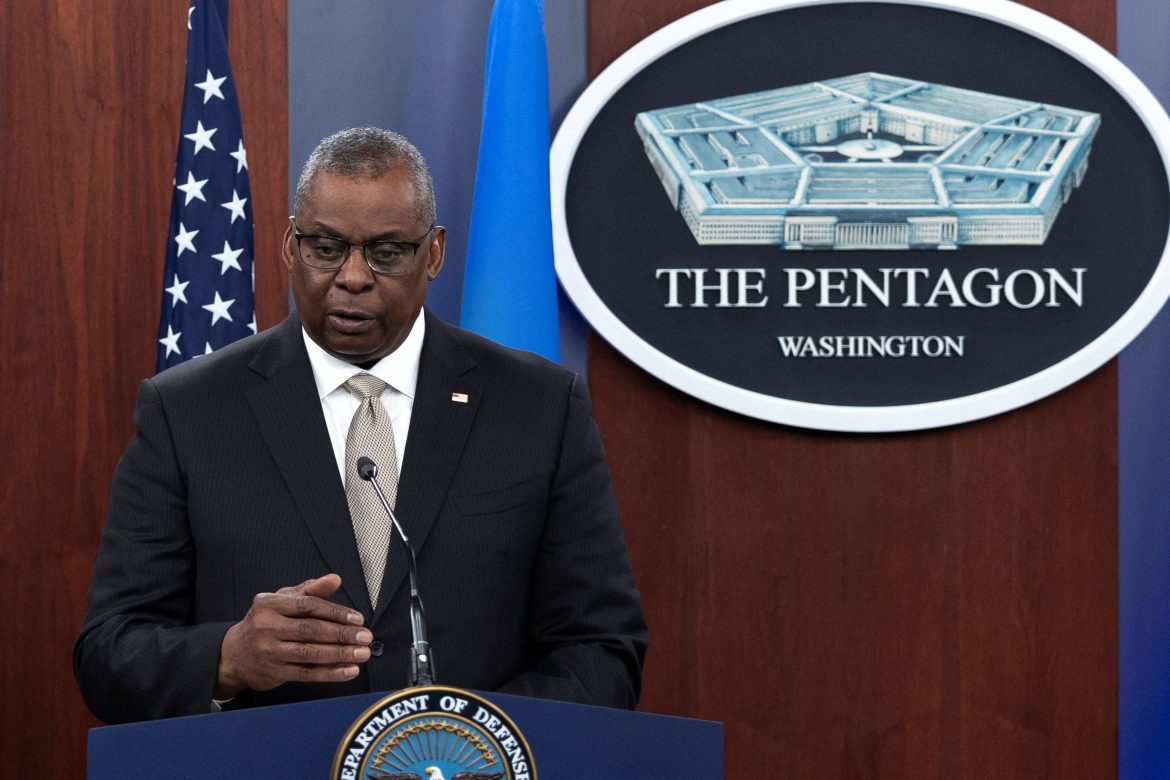 The Department of Defense (DoD) has flunked its fifth consecutive audit according to a recently released financial report conducted by 1,600 auditors.

The yearly audit assesses the record-keeping processes of the Pentagon’s weapons systems, military personnel, and property around the world. The report consisted of “27 standalone audits conducted by independent public accountants (IPAs) and a consolidated Agency-wide audit performed by the Office of Inspector General of the DoD.”

The reason that the DoD failed this year? It was unable to account for 61% of its 3.5 trillion dollars’ worth of assets.

The Department said it had $278.7 billion more in assets when compared to FY 2021. Most of this increase came in the form of investments, and more specifically these were “investments in securities issued by the Treasury.”

The Department’s usable assets have been increasing since the auditing began in 2018, when the Department had close to $2.75 trillion to spend. The Department has consistently failed each audit with the goal of getting a satisfactory grade through improvements on noticeable weaknesses.

Auditors made 220 site visits and 750 virtual visits and assessed $3.5 trillion in assets and $3.7 trillion in liabilities. The conclusive report found, among other things, inefficient processes in tracking and valuing its assets. This particularly affected assets related to equipment and operations.

Secretary of Defense Lloyd Austin wrote that the report “will help us better target and prioritize corrective actions to improve the quality of our financial reporting process and data.”

McCord also told reporters that this audit showed that the DoD “failed to get an ‘A'” but optimistically added that “it is making us get better.”

He also said that the war in Ukraine offered “a very teachable moment for us on the audit” in terms of weapons tracking.

“I’ve asked our people to imagine that was our folks, our men and women in uniform, who were up against it,” he said referring to the Russian invasion.

DoD may follow in the footsteps of the Department of Homeland Security, which notably took a decade to pass a comprehensive audit. Pentagon officials have made 2027 a possible date for its first sufficient report.

A Moment In History: What Happened to the Garden of Eden?

I can help with the missing assets . . . Biden gave 85 billion worth of assets to the Taliban. Your welcome.

How can anyone not account for their spending. T there’s a lot of waste fraud and abuse in all government agencies but this has got to be the worst.