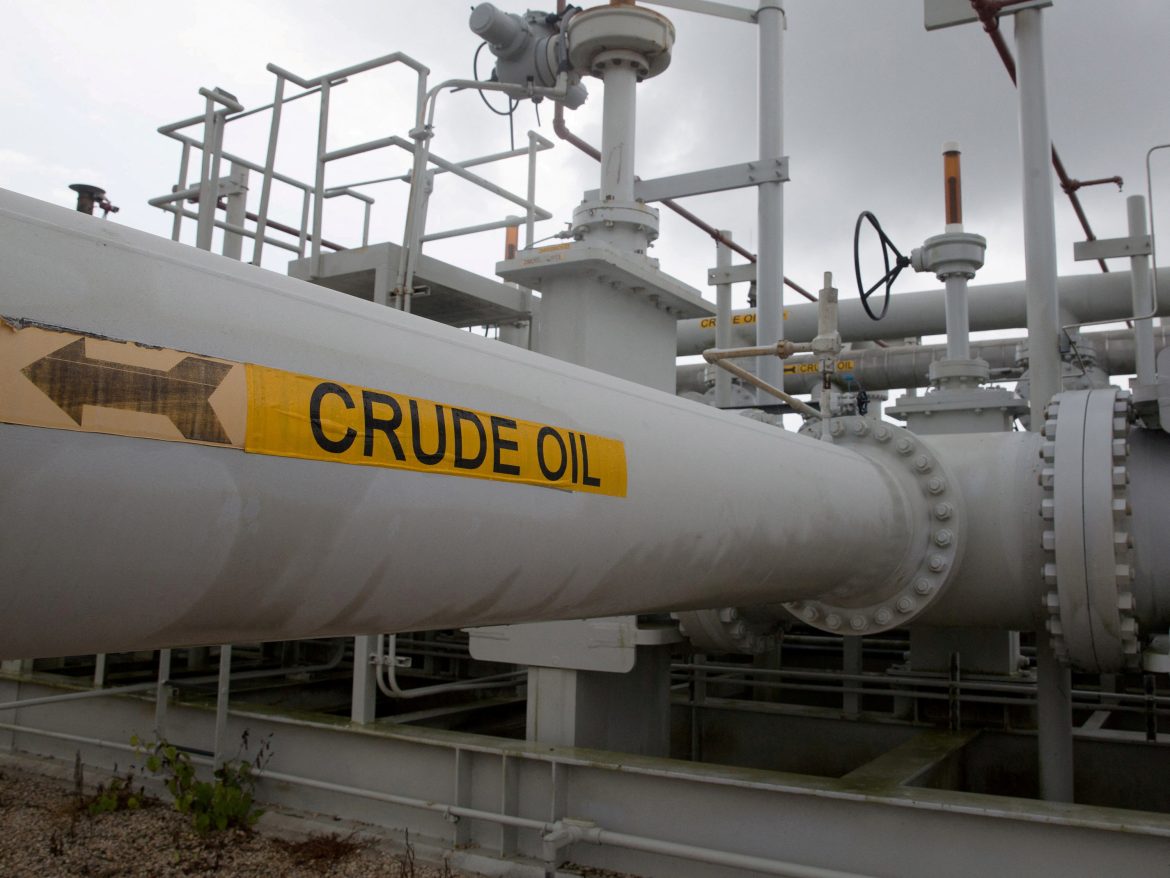 President Joe Biden’s decision to revoke permits for the Keystone XL pipeline may have cost the U.S. at least $3.4 billion and approximately 21,000 jobs, according to a report from the U.S. Department of Energy (DOE).

The report estimates that the pipeline would have created about 21,000 temporary jobs during its construction, which was expected to take about two years, and 50 permanent jobs once construction was completed. The DOE looked at a number of projections ranging from 16,000 to 59,000 jobs created, though it notes that the higher estimates would have included jobs outside the U.S.

Economically, the report stated that the pipeline could have added an estimated $3.4 billion to the U.S. gross domestic product, with projects ranging from $3.1 billion to as high as $9.6 billion.

The proposed 1,200-mile pipeline would have pumped an estimated 830,000 barrels of crude oil per day from Hardisty, Alberta, Canada into Steele City, Nebraska. Keystone XL would have used a larger-diameter pipeline and a much shorter route — through Montana and South Dakota — than the original Keystone Pipeline, which goes through a total of three Canadian provinces and North and South Dakota to reach Nebraska. It also would have added the crude-oil production facility in Baker, Montana to the vital oil pipeline system.

However, President Biden canceled the permits needed to construct the pipeline in an executive order on his first day in office, citing efforts to combat climate change.

“The Keystone XL pipeline disserves the U.S. national interest,” the order said. “The United States must be in a position to exercise vigorous climate leadership in order to achieve a significant increase in global climate action and put the world on a sustainable climate pathway.  Leaving the Keystone XL pipeline permit in place would not be consistent with my Administration’s economic and climate imperatives.”

The DEO was required to issue the report after Daines and Sen. Jim Risch (R-Idaho) included a bill in the 2021 Infrastructure Investment and Jobs Act mandating that the agency conduct a study on the economic impact of the pipeline’s cancellation. However, the DOE waited over a year before releasing the report last month.

“The Department of Energy finally admitted to the worst-kept secret about the Keystone Pipeline: President Biden’s decision to cancel the Keystone XL Pipeline sacrificed thousands of American jobs,” Risch said Thursday. “To make matters worse, his decision moved the U.S. further away from energy independence and lower gas prices at a time when inflation and gas prices are drastically impacting Americans’ pocketbooks. The president must turn to American-made energy and jobs rather than dictators and despots to fix the energy crisis he created on his first day in office.”

In a statement to Fox New Digital, the DOE downplayed the significance of the report, saying that, “It concluded there were limited job impacts, with approximately 50 permanent jobs estimated to have been created were the pipeline operational.” The statement made no reference to the thousands of temporary jobs included in the report.