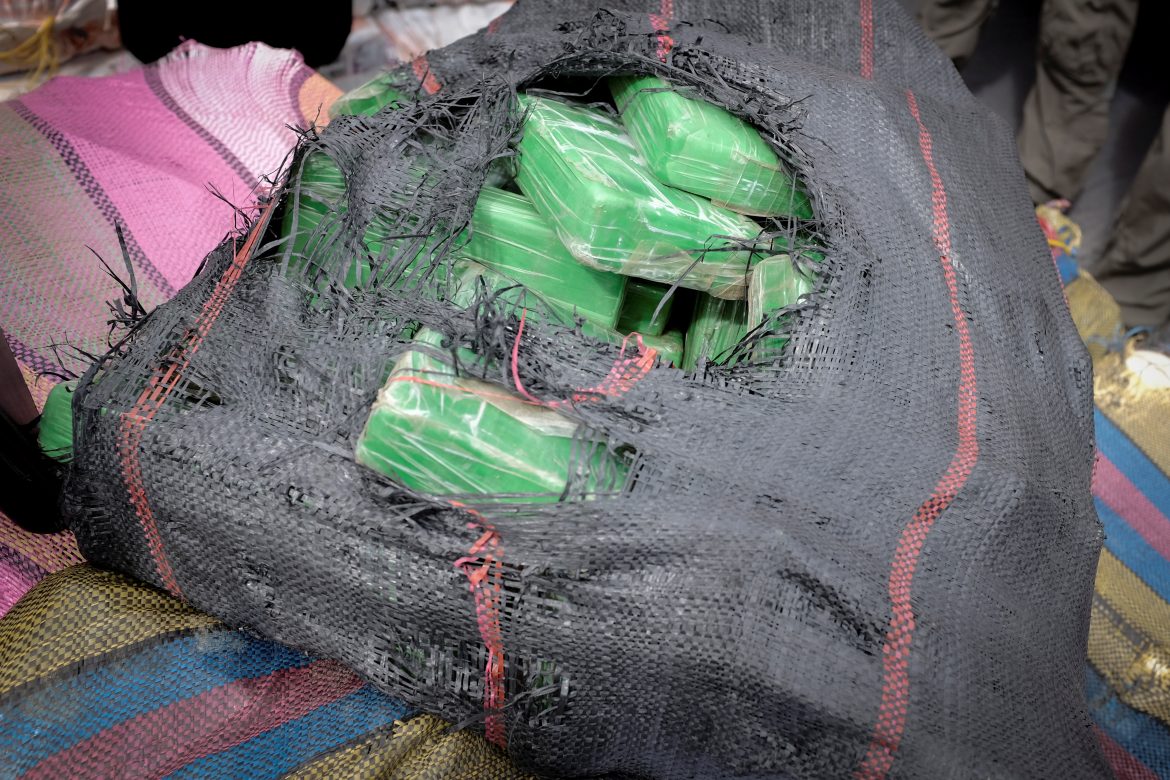 The federal government is continuing to adjust sentencing on drug cases, this time involving itself in those sentenced for offenses related to crack and powder cocaine.

On December 16, Attorney General Merrick Garland sent a memo for all federal prosecutors on the “disproportionately severe sentences for certain defendants and perceived and actual racial disparities in the criminal justice system.”

“The Justice Department supports elimination of the crack-to-powder sentencing disparity and has testified before Congress in support of the EQUAL Act, S. 79, which would remove that disparity,” Garland writes.

The bill aims to nix “the lower quantity thresholds for crack cocaine offenses” and implement “the same statutory criminal penalties” for the same threshold quantities of the two drugs. It has not moved passed the introductory phase in the Senate.

Citing Justice Department testimony, Garland then states that “the crack/powder disparity is simply not supported by science, as there are no significant pharmacological differences between the drugs: they are two forms of the same drug, with powder readily convertible into crack cocaine.”

Additionally, Garland cites testimony to say that “the crack/powder sentencing differential is still responsible for unwarranted racial disparities in sentencing.”

Senator Cory Booker (D-N.J.) responded to Garland’s memo with praise, saying it “takes steps to finally strike parity between powder and crack cocaine sentences when there is no pharmacological differences in the substances.”

On the other hand, Senator Chuck Grassley (R-Iowa) called the memo “baffling and misguided” that ignores “the text and spirit of federal statutes” and “undermines legislative efforts to address this sentencing disparity.” Grassley then said he and other lawmakers have been working hard to include statutory changes in the year-end omnibus package.