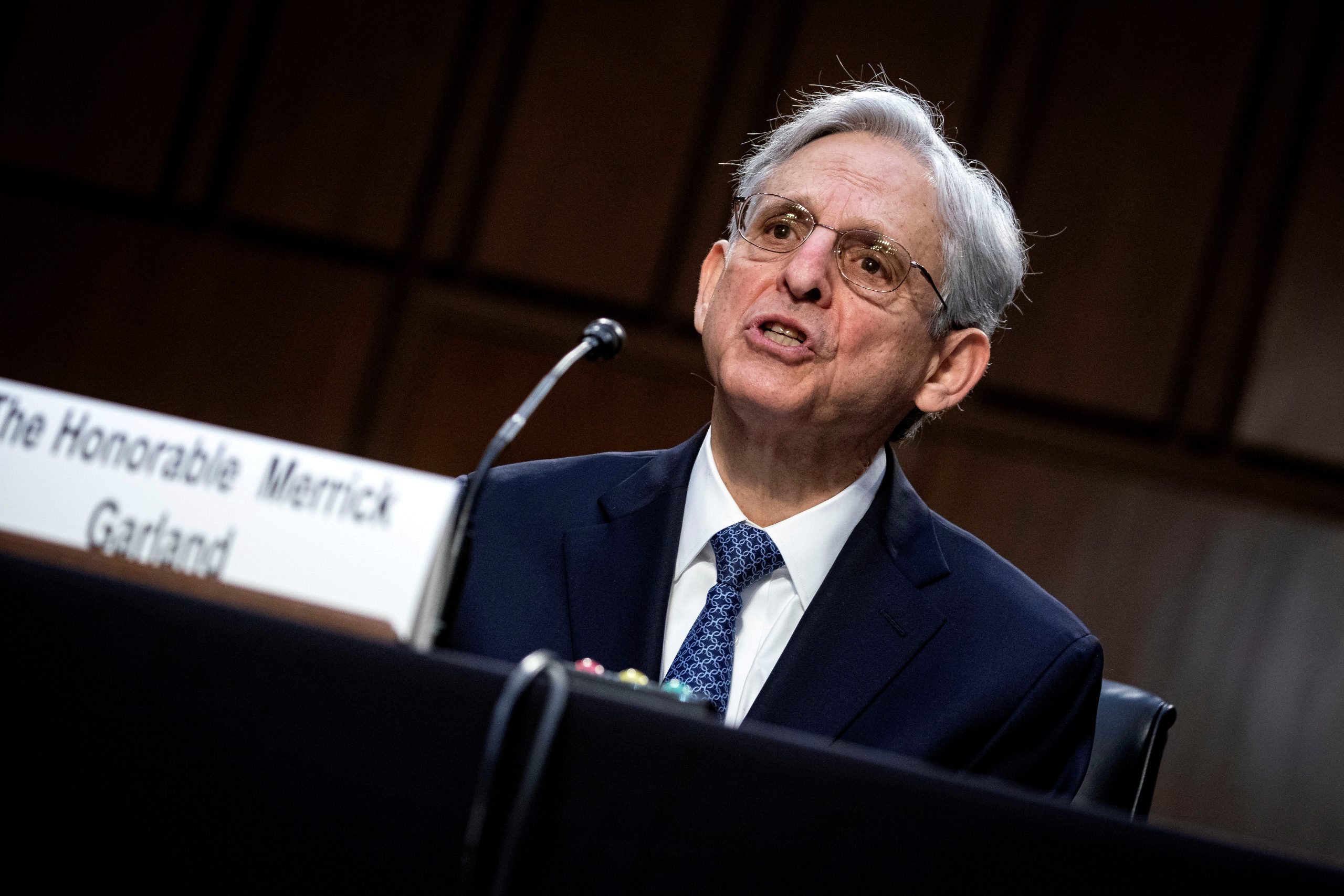 Following the conviction of former police officer Derek Chauvin in the death of George Floyd in Minneapolis, the U.S. Justice Department announced a “pattern or practice” investigation into the Minneapolis Police Department. Chauvin was found guilty on charges of murder in the second and third degree, as well as manslaughter.

Garland expressed his sympathies for Floyd’s family, saying “nothing can fill the void that the loved ones of George Floyd have felt since his death.” He also said the DOJ is already conducting a separate civil rights investigation into the Floyd case on top of the investigation into the Minneapolis PD that was announced Wednesday.

Statement of Attorney General Merrick B. Garland on the Verdict in the Chauvin Trial https://t.co/E0vi2K8pIG pic.twitter.com/F136K8n4W1

According to the AG, this new investigation will be an in-depth look into the practices used by the Minneapolis PD to see whether or not it engages in a history of “unconstitutional or unlawful policing.” This includes “using excessive force, including during protests,” as well as “discriminatory conduct and whether its treatment of those with behavioral health disabilities is unlawful.”

Garland said the police will support the investigation because, “Good officers welcome accountability because accountability is an essential part of building trust with the community and public safety requires public trust.”