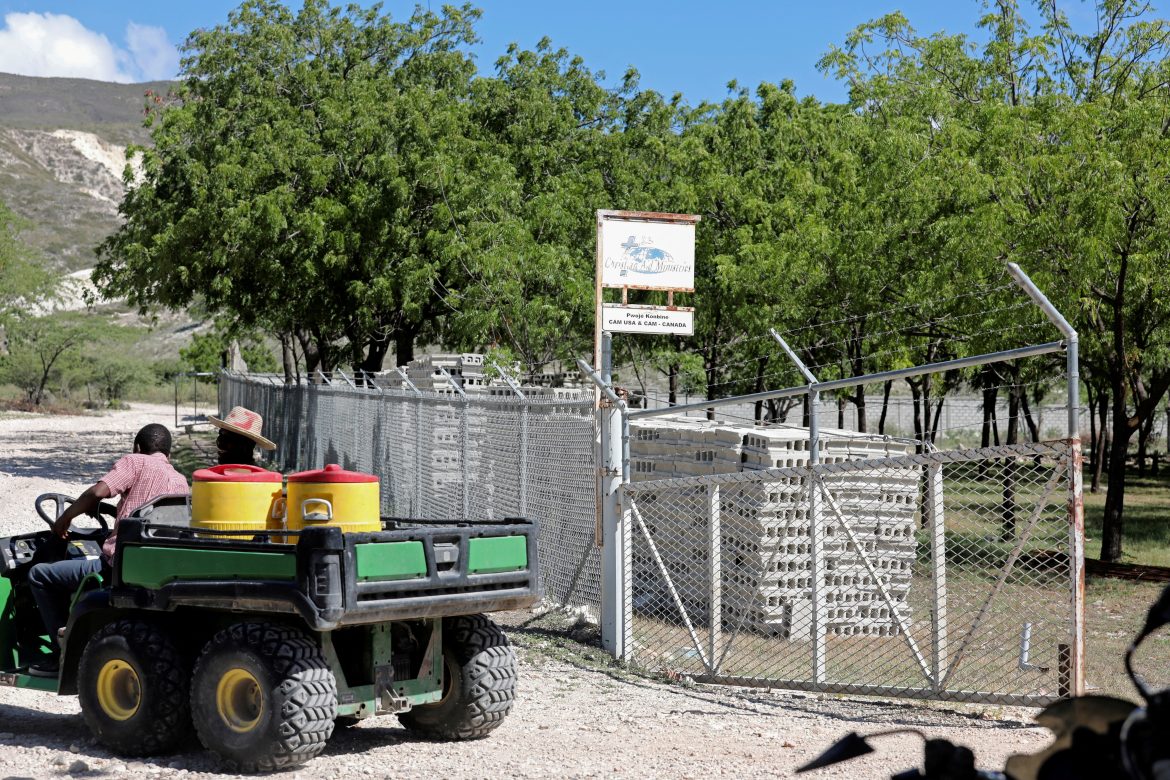 The United States has unsealed charges against a group of Haitian gang leaders, including three men involved in last year’s kidnapping of U.S. missionaries, the Department of Justice said on Monday.

Joseph Wilson, known as Lanmo Sanjou, and Jermaine Stephenson, aka Gaspiyay, of the 400 Mawozo gang that took responsibility for the October 2021 kidnapping, were charged with hostage-taking and conspiracy to commit hostage taking.

Vitel’homme Innocent, leader of a Kraze Barye gang, worked with 400 Mawozo on the kidnapping, the DOJ said. The U.S. State Department said it was offering a reward of $3 million for information leading to the capture of the three men.

The sixteen Americans and one Canadian — including five children — were taken hostage while on a trip to Haiti organized by the Ohio-based Christian Aid Ministries.

The group has said ransom money was paid for the release of the captives, but a dozen had escaped on their own.

“When a U.S. citizen is kidnapped abroad, the Justice Department will bring to bear the full reach of our law enforcement authorities … to hold accountable those responsible,” said Attorney General Merrick Garland.

The DOJ also unsealed charges against four other Haitian gang members for separate kidnappings involving U.S. citizens, who it did not identify.

Earlier this year, Haiti’s police said that 400 Mawozo leader Germine Joly, aka ‘Yonyon,’ was extradited to the United States following a request by the U.S. authorities.

Haiti’s gangs have grown in strength since the 2021 assassination of President Jovenel Moise, with large portions of the capital and much of the countryside no longer controlled by government authorities.

A coalition of gangs called G9 on Sunday said it was ending a blockade of a crucial terminal that created critical fuel shortages and forced many businesses to close their doors, though it was not evident when fuel distribution would resume.