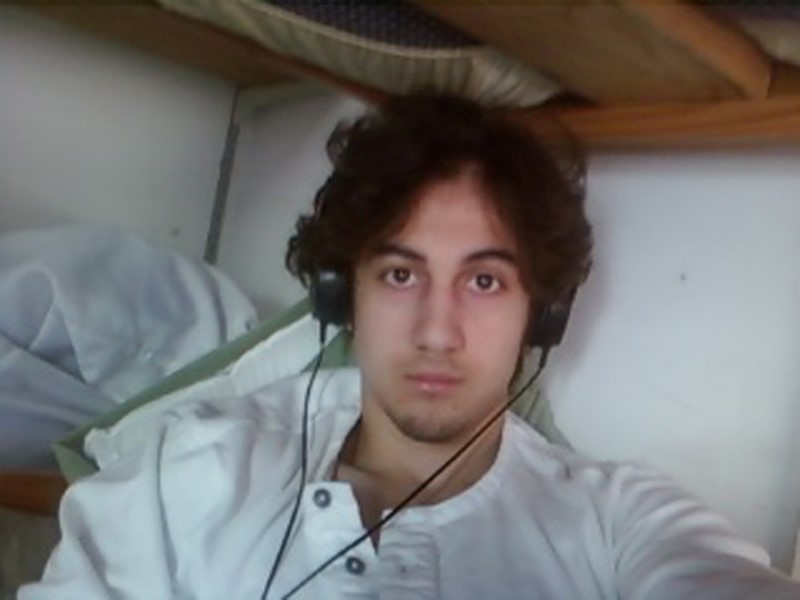 The Supreme Court indicated that they will hear oral argument about the case during their next term. In the meantime, Tsarnaev will remain in prison for the rest of his life regardless of whether or not the Supreme Court restores the death penalty, as he was originally given 20 life sentences in addition to the death penalty. This news is also a little surprising as President Biden has indicated that he opposes the death penalty and is seeking to by and large eliminate its use by the federal government. In this case however, President Biden, through the DoJ, is taking up the reigns of a case that was initially begun by former President Donald Trump and his Department of Justice.