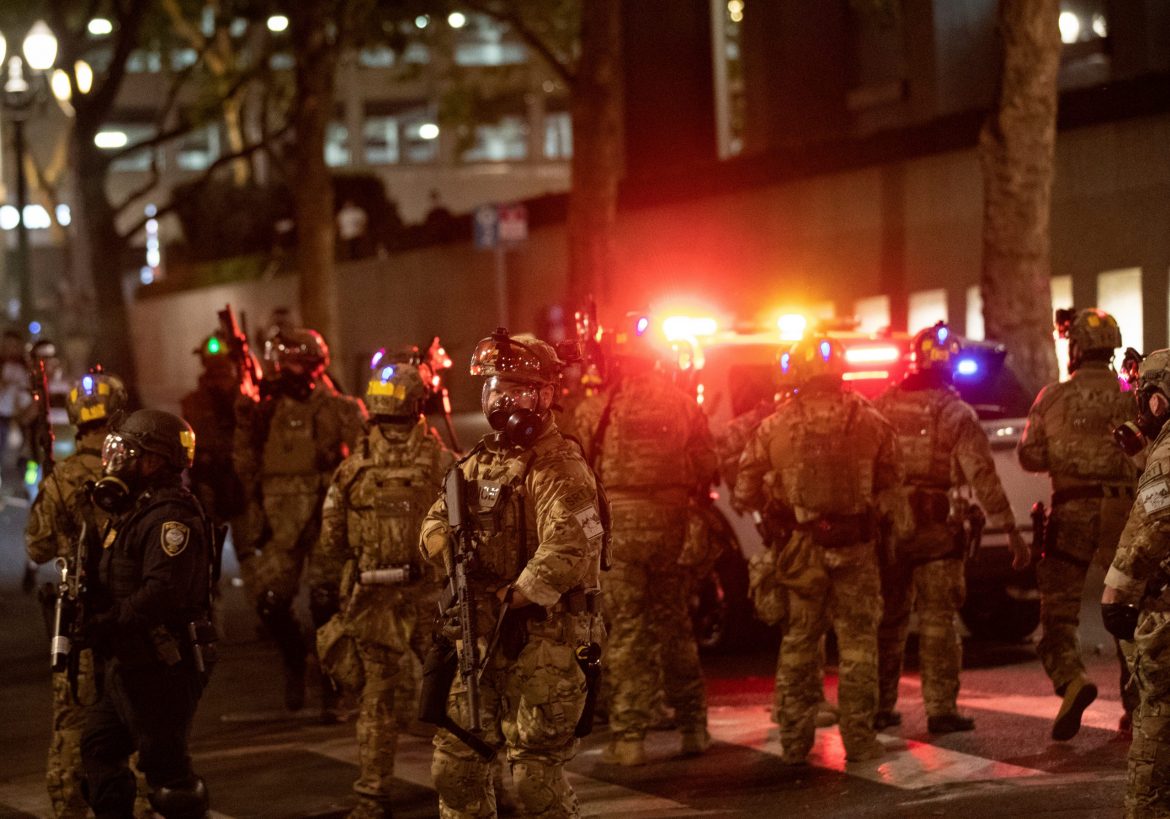 The U.S. Justice Department said on Wednesday it would send dozens of law enforcement officers to Cleveland, Milwaukee and Detroit to fight violent crime, expanding the deployment of federal agents to major cities under a program known as Operation Legend; an initiative launched to address rising crime in some cities as unrest swept the nation after George Floyd’s death. The move follows similar deployments to Chicago, Kansas City, and Albuquerque.

The operation’s expansion includes sending 42 federal agents to Detroit and more than 25 to both Milwaukee and Cleveland, according to the Department of Justice.

In testimony before Congress on Tuesday, U.S. Attorney General William Barr stressed that Operation Legend was aimed at “predatory violence like murder and shootings” and was distinct from the deployment of federal agents to counter rioters in Portland.

Matthew Schneider, the chief federal prosecutor in the part of Michigan that includes Detroit, told a briefing there would be “no federal troops” deployed to his state to interfere with peaceful protests. “Operation Legend isn’t about protests or politics,” he said.

According to the Justice Department, homicides are nearly 31% higher in Detroit, up 13% in Cleveland, and up an astonishing 85% in Milwaukee compared to 2019.

On Monday six mayors, all Democrats, urged Congress in a letter to halt the deployment of federal forces to their cities, saying it has escalated tensions. The mayors of Portland,  Chicago,  Albuquerque, and Kansas City were among those that signed the letter.