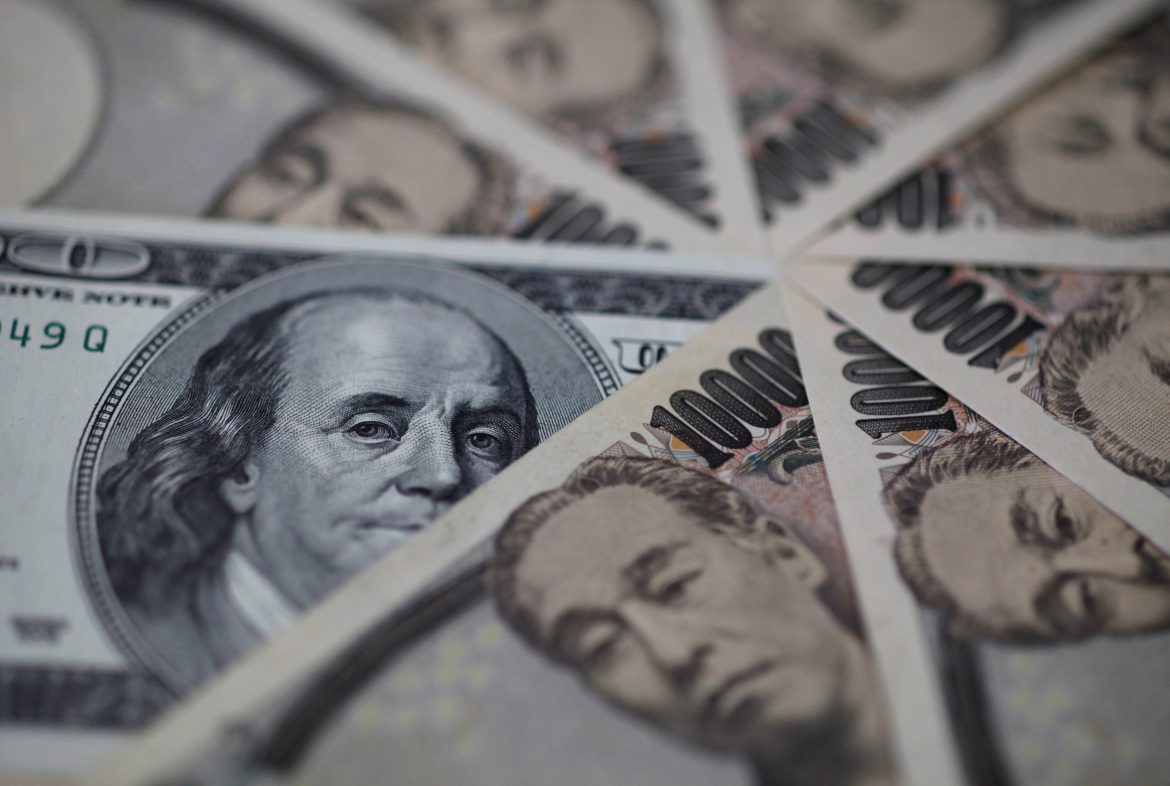 The U.S. dollar tumbled to a nearly 9-month low against the euro on Thursday after U.S. inflation data indicated prices were on a sustained downward trend, lifting expectations that the Federal Reserve will be less aggressive going forward with rate hikes.

The data showed that prices unexpectedly fell for the first time in more than 2-1/2 years in December.

The consumer price index (CPI) dipped 0.1% last month, marking the first decline in the data since May 2020, when the economy was reeling from the first wave of COVID-19 infections.

Economists polled by Reuters had forecast no change in the CPI.

Price pressures are subsiding as the U.S. central bank’s fastest monetary policy tightening cycle since the 1980s dampens demand, and bottlenecks in the supply chains ease.

“Three months of relatively lighter core inflation figures are starting to form a trend … one that could spur the Fed to slow the pace of tightening further on February 1,” said Sal Guatieri, senior economist at BMO Capital Markets.

The dollar hit $1.0845 against the euro, its weakest versus the common currency since April 25 following the CPI report.

The euro continues to find support from hawkish messaging from European Central Bank officials, with four on Wednesday calling for additional rate increases.

“Our expectations are for another 125 basis points of rate hikes from the ECB and stay there until 2024,” ING’s Turner said.

“Our core views for Fed policy versus ECB policy would be for a stronger euro-dollar through the year.”

The greenback hit a 6-1/2 month low against the Japanese yen, which had been boosted by a Yomiuri report that the Bank of Japan (BOJ) will review the side effects of its monetary easing at next week’s policy meeting and may take additional steps to correct distortions in the yield curve.

The news follows the BOJ’s surprise tweak in December to its bond yield curve control, though the move has failed to address distortions caused in the bond market by the central bank’s massive bond buying.

“The report overnight emphasizes that next week’s Bank of Japan meeting is live for a potential policy change,” said Chris Turner, global head of markets at ING in London.

“You could start to see the normalization of monetary policy which would be a huge step for Japan (and) a very positive tailwind for the yen,” Turner added.

China’s offshore yuan was at its highest level in five months, at 6.747 per dollar, on optimism that China’s economy is on the road to recovery.

Meanwhile, bitcoin rose for the fifth consecutive day, hitting its highest in a month at $18,159.