Dominion Voting Systems: What It Is And Why People Care About It 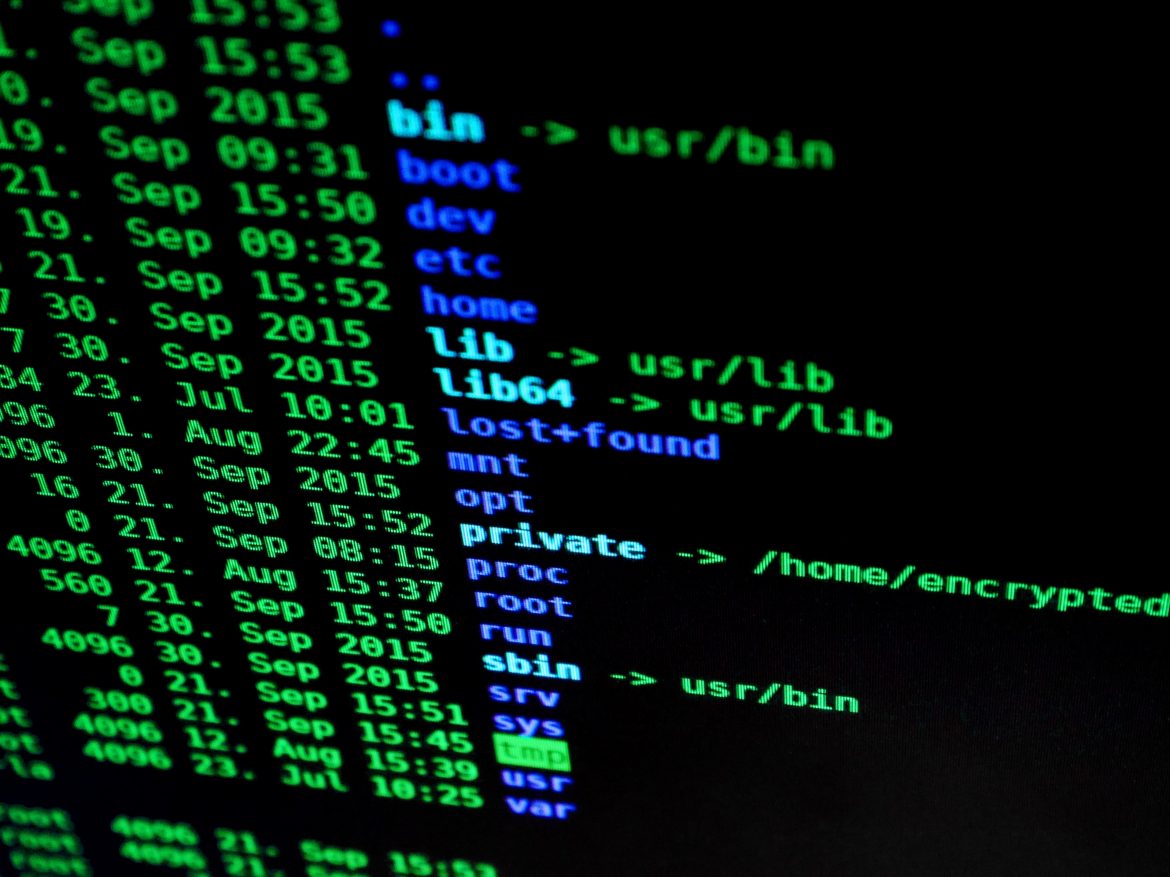 Under the recent investigations into the November 3rd U.S. elections, a certain voting company known as “Dominion” has been brought up on multiple occasions. On Election Day, two counties in Georgia using this company’s technology experienced an unexplained error that paused voting. A judge later allowed voting to continue until 11 p.m. for these two counties for those who couldn’t vote earlier.

Antrim County in Michigan, known to consistently vote Republican, was surprisingly called for Democrats as votes were counted. A Detroit newspaper later reported that a county clerk didn’t update the Dominion system used for tabulating results, so the county was called for Republicans after the situation was solved.

Cases like these are what brought Dominion into the spotlight, and under investigation. Dominion Voting Systems, the full name of the company, is being looked into by the Trump campaign for fraud.

The company was acquired by hedge-fund State Street Capital in 2018, where former Obama cabinet member William Earl currently holds a position on the board. Dominion has previously been linked to lobbying firms tied to politicians such as Nancy Pelosi and Mitch McConell, and they have worked with firms tied to George Soros, Robert Mueller, and China. They also donated $25-50,000 to the Clinton Foundation in 2014, but the Foundation itself is not involved with Dominion.

On their own website, Dominion states that they are used by 40% of U.S. voters in multiple states such as Nevada, Georgia, Michigan, Arizona, and Pennsylvania. Since the company has been taking heat for their products, Dominion also says that they are nonpartisan and that there were no glitches or voter fraud conspiracies for the U.S. election.