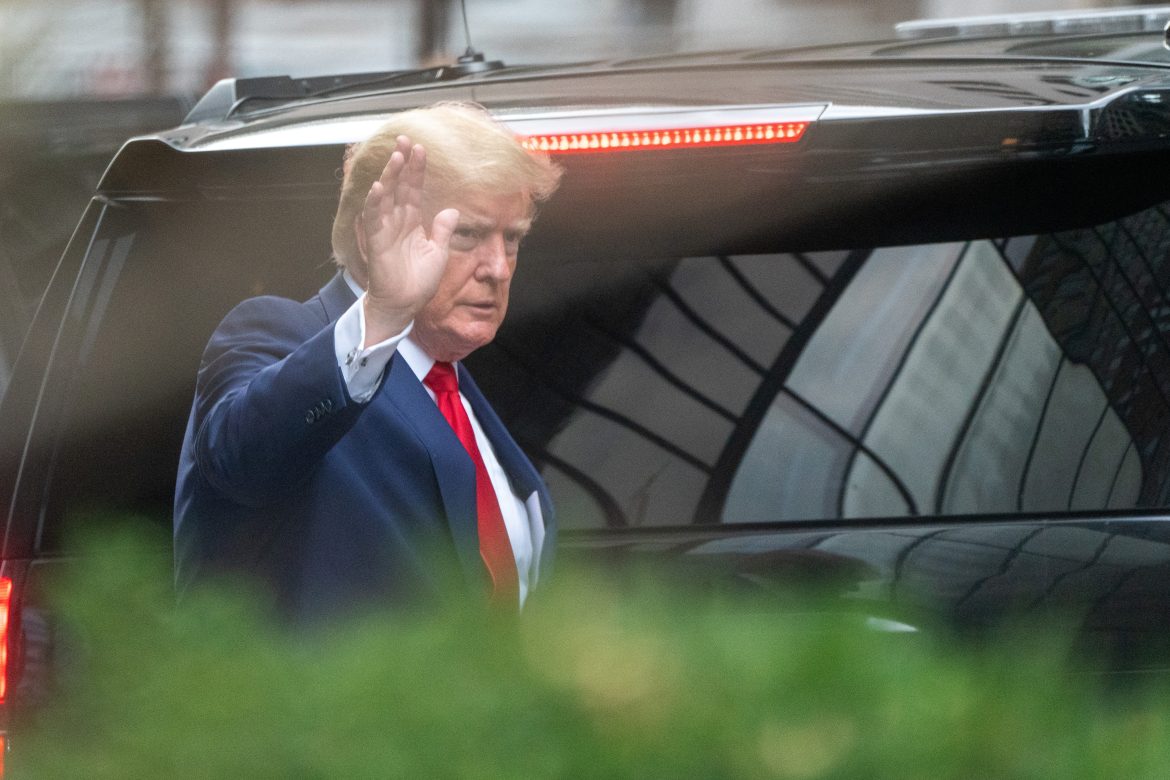 Former President Donald Trump on Monday appealed a judge’s order to install a watchdog at the Trump Organization before a civil fraud case by the state’s attorney general goes to trial.

Manhattan-based Justice Arthur Engoron on Thursday granted state Attorney General Letitia James’ request to appoint an independent monitor to halt alleged ongoing fraud at the real estate company and keep the Trumps from transferring assets out of her reach.

Engoron’s order bars the defendants from transferring assets without court approval and requires that the monitor receive a “full and accurate description” of the Trump Organization’s structure and assets.

James had in September named Trump, three of his adult children, the Trump Organization, and others as defendants in a $250 million civil fraud lawsuit for allegedly overvaluing assets and Trump’s net worth through a decade of lies to banks and insurers.

In a notice of appeal filed on Monday, Trump’s lawyer Alina Habba and lawyers for his children, Eric Trump, Ivanka Trump, and Donald Trump, Jr., said the defendants asked the Appellate Division, a mid-level state appeals court, to review Engoron’s order, without laying out her legal arguments.

Engoron gave both sides until Nov. 10 to recommend three candidates to become a monitor.

The case is among many legal battles Trump faces as he mulls a 2024 bid for the presidency.

Testimony began last week in another Manhattan courtroom in a criminal case by the Manhattan district attorney’s office accusing the Trump Organization of scheming to defraud tax authorities for at least 15 years. The company has pleaded not guilty.