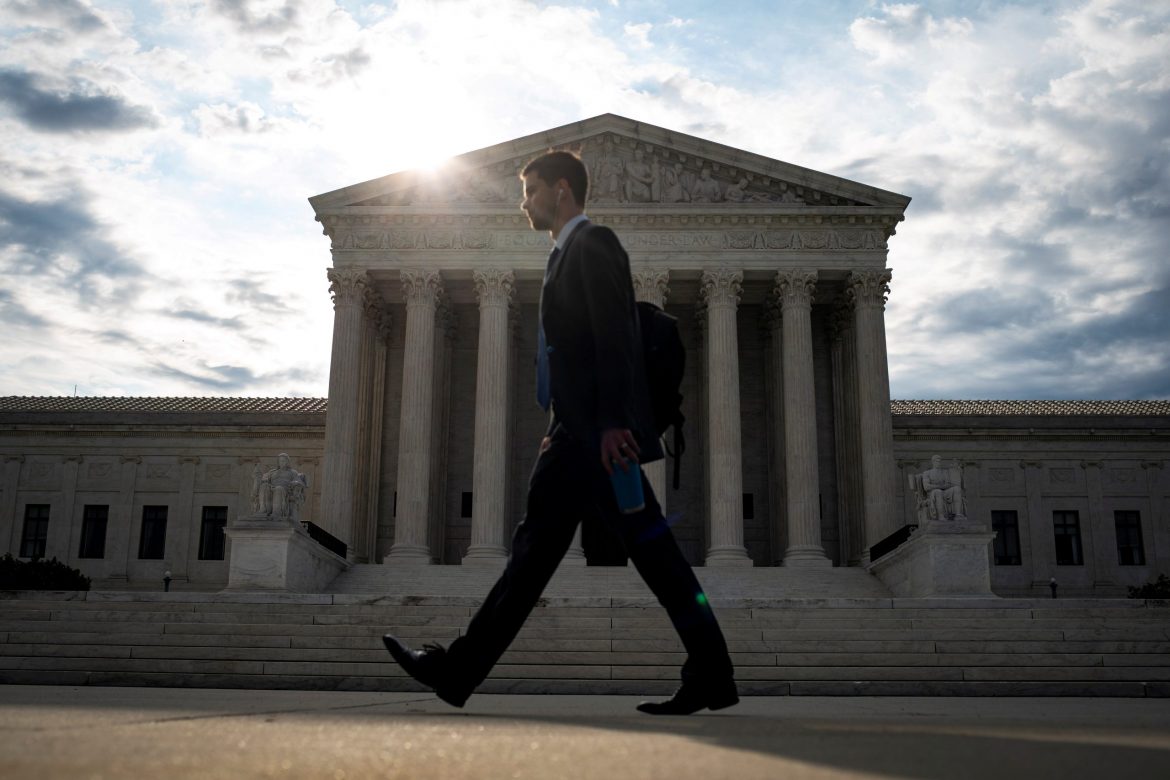 The Supreme Court ruled 7-2 in favor of restricting robocalls from calling American citizens concerning government debt.  The case known as Barr v. American Assn. of Political Consultants, Inc. specifically states that a 2015 amendment to the 1991 Telephone Consumer Protection Act, which allowed robocalls for federal debt collection, violates the Constitution under the First Amendment of Free Speech.

Justice Kavanaugh in his majority opinion, notes that the American government received “3.7 million complaints in 2019 alone” concerning robocalls.  Noting that robocalls are annoying to most, Kavanaugh proceeds to dissect the 1991 law which prompted the 2015 amendment.

Kavanaugh gives background into the Telephone Consumer Protection Act, or TCPA, signed by President George H. W. Bush in 1991.  The Act itself banned robocalls of all types to cell phones, except for emergencies or if prior consent was given for such a call.  The 2015 amendment signed by President Barack Obama, known as the Bipartisan Budget Act, inserted the following phrase to the TCPA’s wording: “unless such call is made solely to collect a debt owed to or guaranteed by the United States’ after ‘charged for the call.”

Throughout his opinion, Kavanaugh points to the fact that the 2015 amendment allowed an exception to a widespread ban to robocalls which proves that “Congress has impermissibly favored debt-collection speech over political and other speech, in violation of the First Amendment.”

The plaintiffs in this case, which refer to the American Association of Political Consultants, Inc. and a few other political organizations, made a bolder claim.  They said that the 2015 amendment was unconstitutional, to which the Supreme Court agreed, but thought that this amendment made the original 1991 law unconstitutional as well because “Congress no longer has a genuine interest in consumer privacy.”  Justice Kavanaugh recognizes this statement, but disagrees with the latter half of their argument.  He says that the original TCPA will remain intact.

Kavanaugh writes in his conclusion to the ruling:

If you would like to read more of Justice Kavanaugh’s opinion, as well as the opinions of some of the other Supreme Court Justices, view the official ruling here.