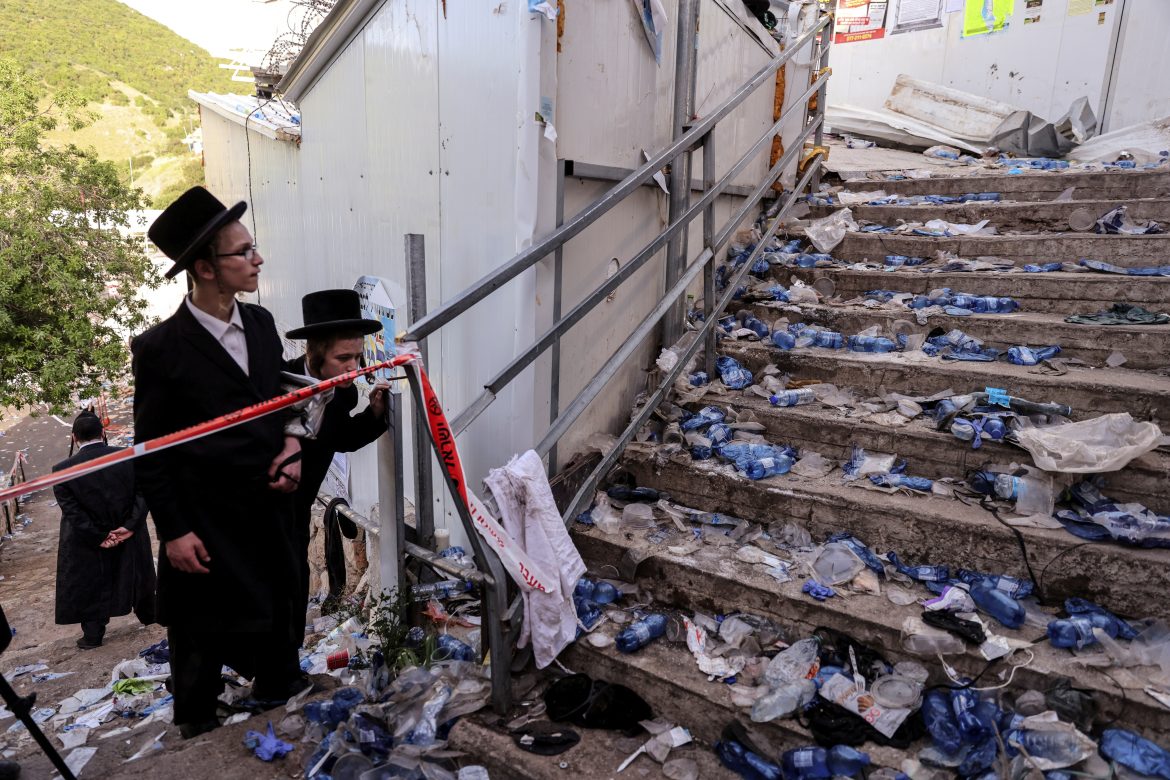 On April 30, a stampede occurred at an Israeli Jewish festival in the early morning hours that resulted in the deaths of at least 45 people. Around 150 others were hospitalized as well.

As of now, no one is sure how the situation escalated and resulted in these unfortunate deaths. The Justice Ministry said investigators would look into whether there had been any police misconduct connected to the tragedy.

The stampede occurred at Mount Meron while close to 100,000 people were celebrating a Jewish holiday known as Lag b’Omer – a remembrance and celebration of Rabbi Shimon Bar Yochai who lived in the 2nd century. It also coincides with the end of a period of mourning during Omer, which is the counting period between the second day of the Passover and Shavuot.

The event takes place in the village of Meron where the Rabbi is buried, and often includes celebratory fanfare such as bonfires, singing, eating, and even weddings.

Upon news of the tragedy, Israeli Prime Minister Benjamin Netanyahu went to Twitter and said:

The Mt. Meron disaster is one of the worst disasters to hit the State of Israel. We grieve for the victims. Our hearts are with the families and with the wounded to whom we wish a full recovery.

The Prime Minister also declared this upcoming Sunday to be a day of mourning for those who were lost.

Other world leaders, including U.S. President Joe Biden and Russian President Vladimir Putin, sent their condolences to the Prime Minister.

Vladimir Putin expressed his condolences to the Prime Minister of Israel over the numerous victims of the Mount Meron tragedy https://t.co/kw6CqlHGgh

U.S. President @JoeBiden called Prime Minister Benjamin Netanyahu a short while ago to offer his condolences on the Mount Meron tragedy.
On behalf of all Israel's citizens, Prime Minister Netanyahu thanked @POTUS Biden for his solidarity.