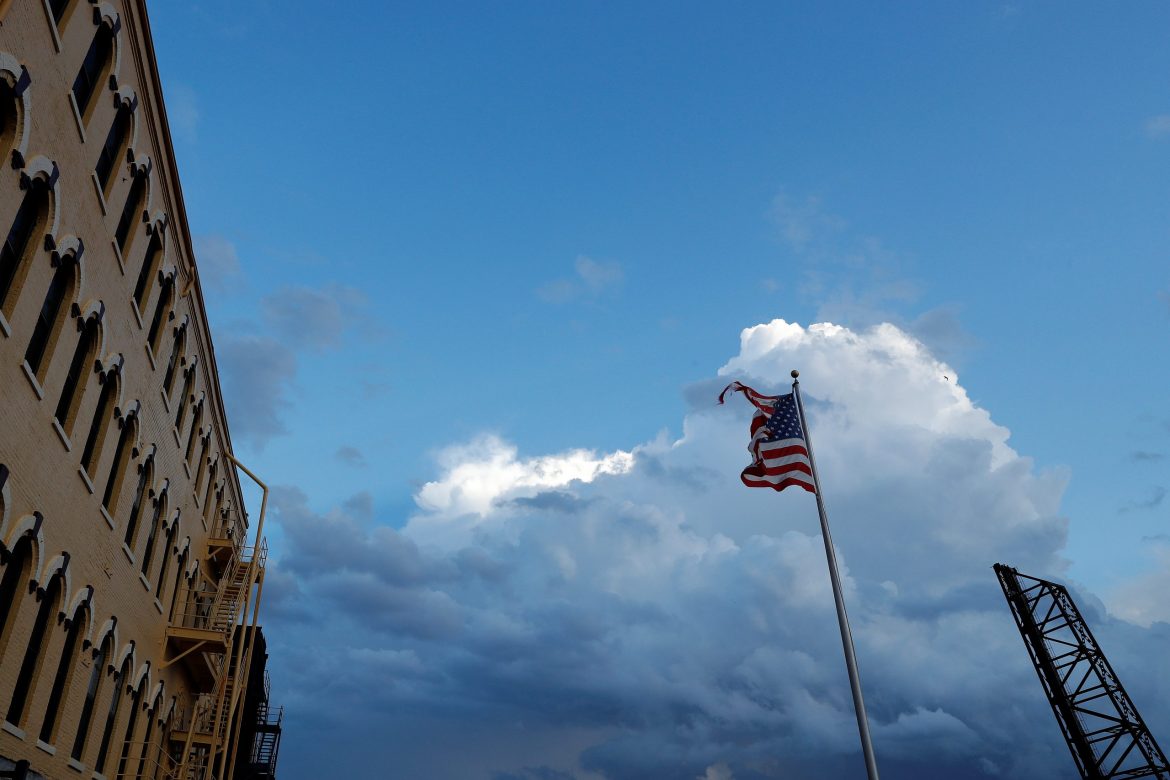 More than 100 human-trafficking victims were rescued in a sweeping operation involving state and federal law enforcement agencies in Ohio.

Ohio Attorney General Dave Yost announced that 177 arrests of “Johns” and traffickers were made during a what’s been named “Operation Autumn Hope.” More than a dozen of those arrests involved men who were attempting to arrange sex with a child.

“These predators shamelessly target the most innocent and defenseless members of our community,” said Dallas Baldwin, the sheriff of Franklin County, which lies in Ohio.

“Operation Autumn Hope is sending a loud and clear message: We are watching, we will catch you, and we will protect our children,” he added.

Seventy-six of the 109 victims were missing children who were referred to social services upon their rescue.

An estimated 400,000 people are believed trapped in modern slavery in the United States, from sex work to forced labor, according to the rights nonprofit Walk Free Foundation, and the COVID-19 pandemic has fueled fears of a surge in trafficking.

The number of people seeking emergency shelter to escape human trafficking surged in the month after lockdown curbs were put in place, anti-trafficking group Polaris found earlier this year.

As economic and social turmoil was unleashed by the pandemic, it created the conditions ripe for people to fall victim to trafficking, the group said.

The United States was ranked Tier 1 this year by its annual report on the crime, the U.S. State Department’s Trafficking in Persons analysis. It evaluates countries based on how well they are tackling the problem, with Tier 1 being the best rating. But the country also secured fewer prosecutions, issued fewer visas for victims, and did not do enough to evaluate vulnerable groups for trafficking red flags this year, the report said. An estimated 20 million people globally are victims of forced labor while 4.8 million are being trafficked for sex, according to the Walk Free Foundation.