Dozens of Christians slaughtered by Islamic extremists in Mozambique 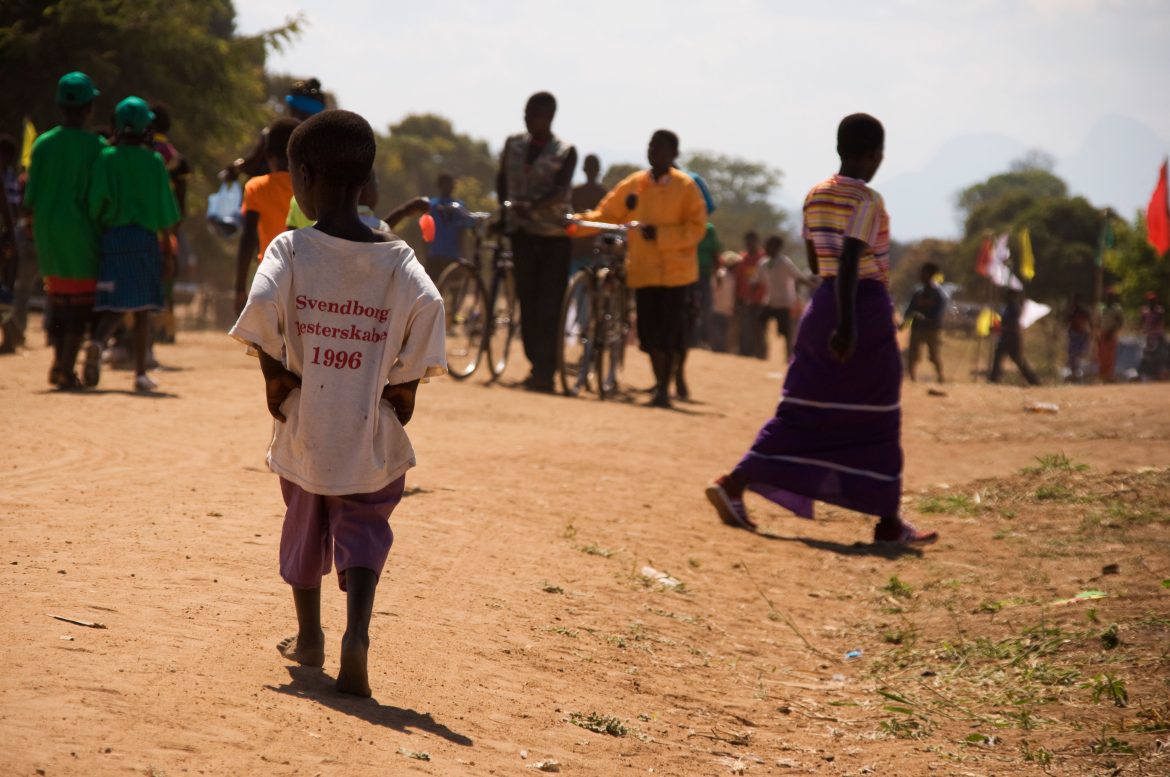 At least 29 Christians have been killed in Mozambique since September at the hands of militant groups with ties to the Islamic State, according to a report published Wednesday by Pennsylvania-based Barnabas Aid.

The report showed that 21 Christians were killed in October alone by the Ahlu Sunnah Wa-Jama terror group, known locally as Al Shabaab, in the northern Cabo Delgado Province. Hundreds of residents were also displaced in the same time period.

The Islamic organization reported killing 20 Christians between Oct. 3 and 20. Another person was killed when militants set fire to a church and residences in the Chiure district on Oct. 26. A September report issued by Barnabas Aid indicated that the same group was responsible for killing at least eight Christians and setting fire to two churches and 120 houses in Cabo Delgado and neighboring Nampula Province that month.

Since 2017, Islamic extremists have terrorized Christians and traditional Muslim communities with beheadings, kidnappings, and the torching of churches, schools, and homes in northern Mozambique as they seek to establish an Islamic Caliphate in the southern African country. Radicals have taken control of regions in Mozambique rich with natural resources that include some of the world’s largest untapped coal deposits, gold, rubies, copper, and graphite, among other valuable commodities.

The Ansar al-Sunna group reportedly pledged allegiance to the Islamic State in the spring of 2018, possibly as early as April, according to reporting by The Christian Post.

“People have witnessed their loved ones being killed, beheaded, and raped, and their houses and other infrastructure burned to the ground,” United Nations Spokesperson Matthew Saltmarsh told journalists in October.

“Men and boys have also been forcibly enrolled in armed groups. Livelihoods have been lost, and education stalled while access to necessities such as food and healthcare has been hampered. Many people have been re-traumatized after being forced to move multiple times to save their lives.”

The Washington Post reported last month that Islamic extremists have also been kidnapping Mozambican women to keep as sex slaves.

Over half of the population of Mozambique is Christian, accounting for around 18 million of the 33.2 million population, according to international Christian persecution watchdog group Open Doors. Increased “radical Islamic attacks” on believers in Mozambique led Open Doors to add the country to its 50 World Watch rankings for Christian persecution in 2021. Within a year, Mozambique moved up from the bottom of the list to No. 41 in correlation to the rise of Islamic jihadist groups known for excessive “brutality” and based upon the number of deaths and atrocities that have been reported.

The U.S. State Department considers Mozambique to be one of the “least developed countries in the world,” according to a department Fact Sheet,” which lists the U.S. as “the largest bilateral donor to the country, providing over $560 million in assistance annually.”

At least 24 countries have sent troops to support the fight against insurgents in Mozambique, according to the BBC.