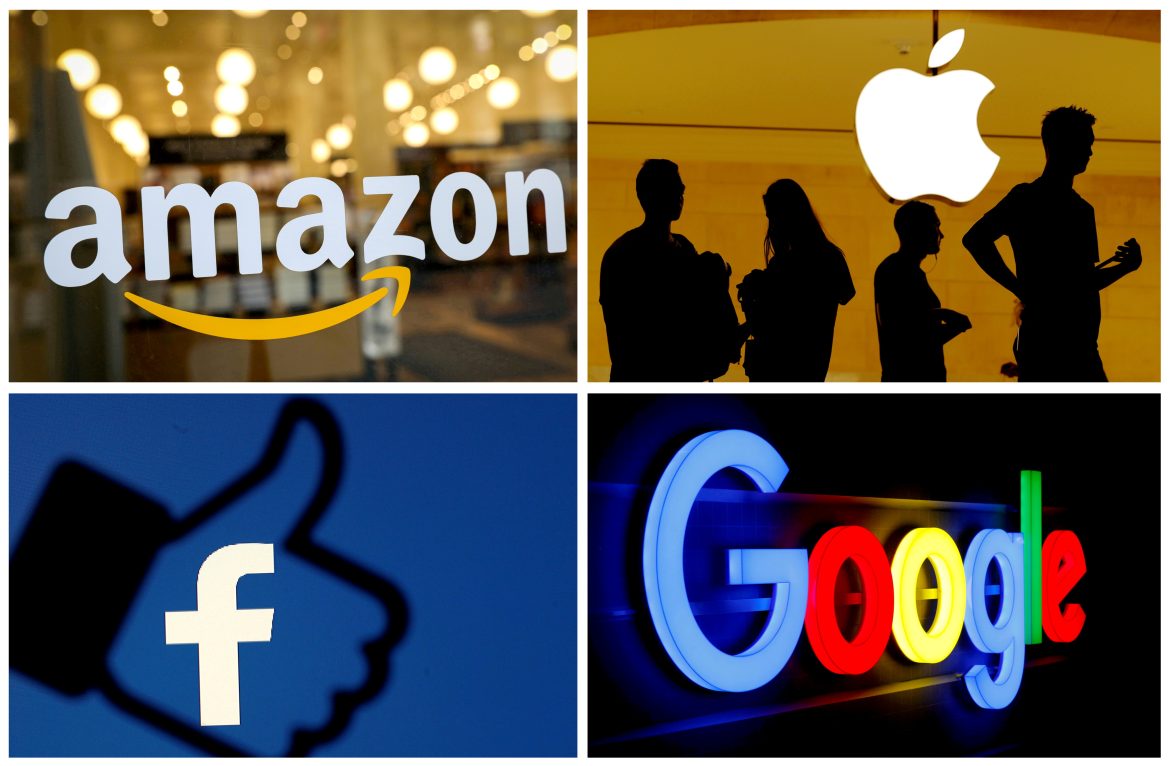 Dozens of companies and business organizations are sending a letter to U.S. senators on Monday to urge them to support a bill aimed at reining in the biggest tech companies, such as Amazon.com and Alphabet’s Google.

Democratic U.S. Senator Amy Klobuchar and lawmakers from both parties said last week they had the Senate votes needed to pass legislation that would prevent the tech platforms, including Apple and Facebook, from favoring their own businesses on their platforms.

The companies supporting the measure, which include Yelp, Sonos, DuckDuckGo, and Spotify, called it a “moderate and sensible bill aimed squarely at well-documented abuses by the very largest online platforms.”

Other signatories included the American Booksellers Association, the American Independent Business Alliance, the Institute for Local Self-Reliance, and the Kelkoo Group.

The organizations urged the Senate to pass the bill, saying it would modernize antitrust laws so smaller companies have space to compete.

Klobuchar said last week she believed she had the 60 Senate votes needed to end debate and move to a vote on final passage. There is a similar bill in the House.

Amazon.com, the Chamber of Commerce, and others have taken aim at the measure.

The tech giants have said the bill would imperil popular consumer products like Google Maps and Amazon Basics and make it harder for the companies to protect their users’ security and privacy.

Amazon has lambasted the bill saying in a blog post the bill “jeopardizes two of the things American consumers love most about Amazon: the vast selection and low prices made possible by opening our store to third-party selling partners, and the promise of fast, free shipping through Amazon Prime.”