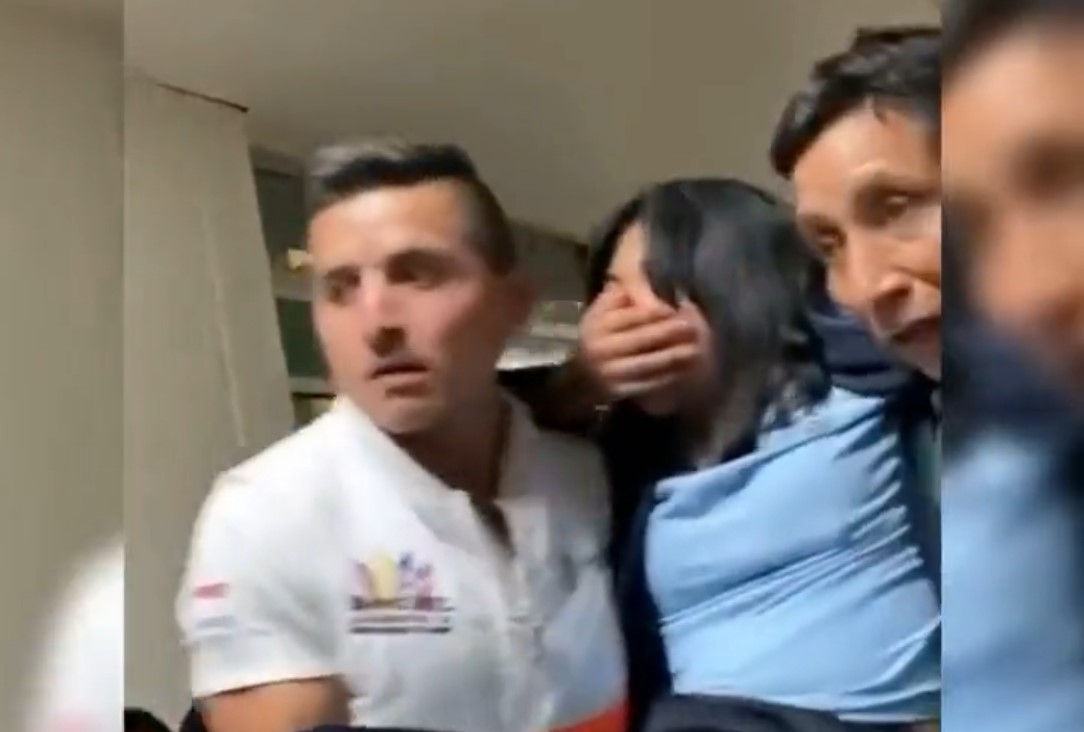 At least 57 students were poisoned by an unidentified substance in a rural secondary school in the southern Mexican state of Chiapas, according to local authorities.

The mass poisoning on Friday was the third at Chiapas schools reported in local media over the past two weeks, spooking students and prompting outrage from parents.

The Mexican Social Security Institute said Friday that 57 teenage students in the rural community of Bochil had arrived at a local hospital with symptoms of poisoning. One student in a “delicate” condition was transferred to a hospital in the state’s capital while the rest were stable, the institute said.

Authorities did not speculate on a cause, but local news outlets said some parents believe the students were exposed to contaminated water or food.

“We are outraged by these events,” leaders of Bochil said in a statement, adding that they are collaborating with a state prosecutor’s investigation.

Videos circulating on social media showed a chaotic scene in which adults carrying teenagers in school uniforms rushed through a hospital hallway amid anxious shouting.

More than 60 students from the Juana de Asbaje secondary school in the northern Chiapas municipality of Bochil were allegedly intoxicated by cocaine through food in the cafeteria.

One remains in critical condition. pic.twitter.com/AxkPp9P8Yg

The state prosecutor’s office said on social media on Saturday that it had conducted 15 toxicology exams which had all come out negative for illicit drugs, after reports circulated in local media and on social media that students had tested positive for cocaine.

In a Facebook video on Saturday, dozens of parents gathered at the basketball court of the secondary school, passing a microphone around as they demanded answers from authorities while over a dozen police, some with shields, looked on.

One man in the video said his daughter had been poisoned and tested positive for cocaine at a private laboratory, along with other students.

Since Sept. 23, local media have reported two previous cases of mass poisoning in the city of Tapachula, affecting dozens of students.