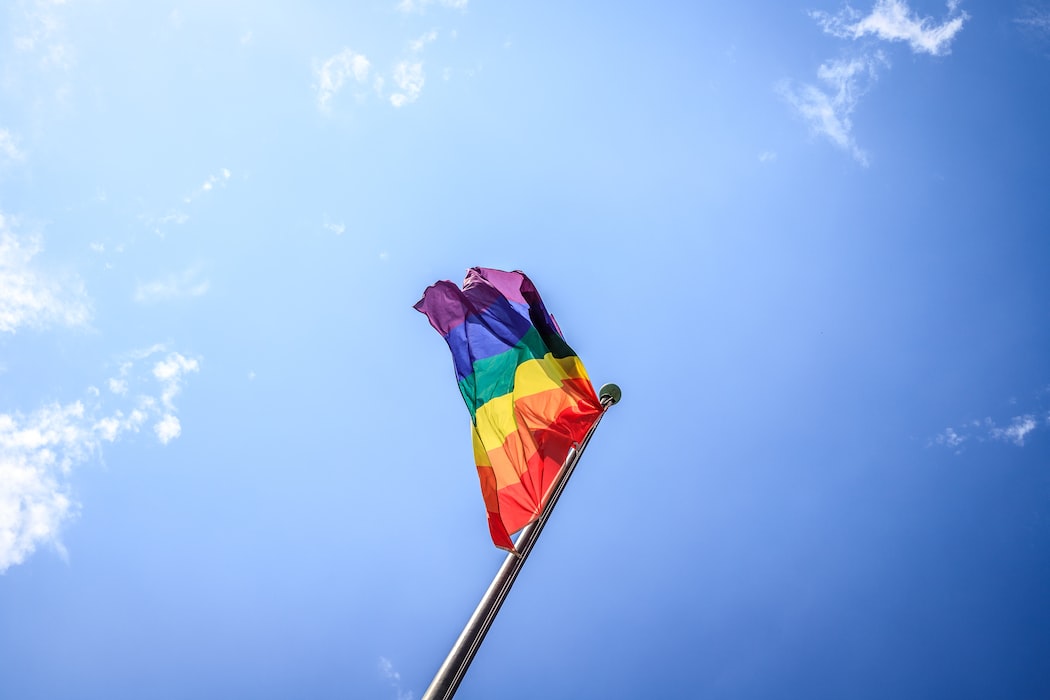 A development in American Christianity came out of Illinois last week, a development that seems much more qualified for comical news satire.  But sadly, this is not fake news.  At Hope United Methodist Church in Bloomington, Illinois on April 11, a drag queen preached the sermon for the Sunday service.

Isaac Simmons, a 23-year-old homosexual man who recently qualified for ordination within the United Methodist Church, is a performing drag queen who goes by the name “Ms. Penny Cost,” a tasteless play on the biblical account of Pentecost.  In full costume and makeup, Simmons delivered the message for the church’s live-stream service.

Hope United Methodist Church was celebrating “Drag Sunday” on April 11, and apparently Simmons was not the only one in drag during the service.  Other drag queens made cameo appearances to sing and pray in a Sunday service that would have rivaled that of the licentious Corinthian churchgoers in Paul’s day.

Through deeper study, this irreverent development is not surprising.  The United Methodist Church, on the verge of an inevitable split, is anything but “united” on the issues of sex, gender, and the definition of marriage.  Despite the 2019 ruling to uphold the biblical doctrine of marriage, the worldwide UMC is split almost in half.  Though there is a small remnant of faithful churches, the UMC in the United States stands out among evangelical protestants as a denomination that has abandoned historic, biblical Christianity.  To allow a gay man who engages in the godless debauchery of drag to preach a sermon and eventually become ordained is horrifying, but in the American United Methodist Church, it is not a shock.

In terms of biblical faithfulness, the 17-minute “sermon” is not even worth a brief discussion.  However, for the sake of accurate coverage, Simmons’ sermon was part of a series called “A Deeper Understanding: Jesus in the Gospel of Mark.”  His words blasphemed and profaned the sacrifice of Jesus Christ, likening Christ’s once-for-all atonement on the cross to the “gay experience.”