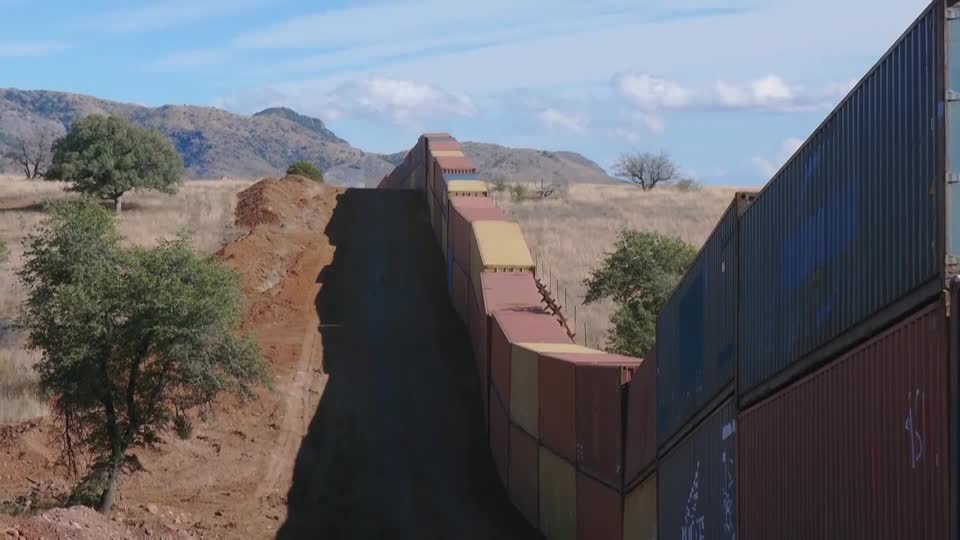 Arizona Governor Doug Ducey (R) has agreed to remove a temporary border wall made of railway shipping containers, a new development after a battle with the federal government over the state’s border wall gaps.

Court documents filed Wednesday stipulate the outgoing governor shall order the removal of the shipping containers to be completed by January 4, 2023, with further stipulations requiring the preservation of the affected land within the Coronado National Forest.

In August, Gov. Ducey made headlines for an executive order which aimed to fill the gaps in the border wall near Yuma, Arizona with 900 double-stacked shipping containers welded together, topped with 4 feet of razor wire. The governor criticized the federal government for its inaction regarding border security, highlighting the state’s obligation to “clean up their mess.”

Amid an intense conflict between the state and the federal government, FISM reported that the Biden administration filed a suit last week to demand the removal of the containers, alleging the presence of the containers is “trespassing on federal land.” State officials had refused this request and stated their intent to compel the federal government to provide a plan to complete the wall.

Democratic Incumbent Governor Katie Hobbs, whose election is currently being challenged in court by her Republican opponent Kari Lake, has called the container wall a “waste of taxpayer money,” stating she will explore all options for removal.

While it is unclear just how much removal will cost taxpayers, Hobbs has made no further comment.