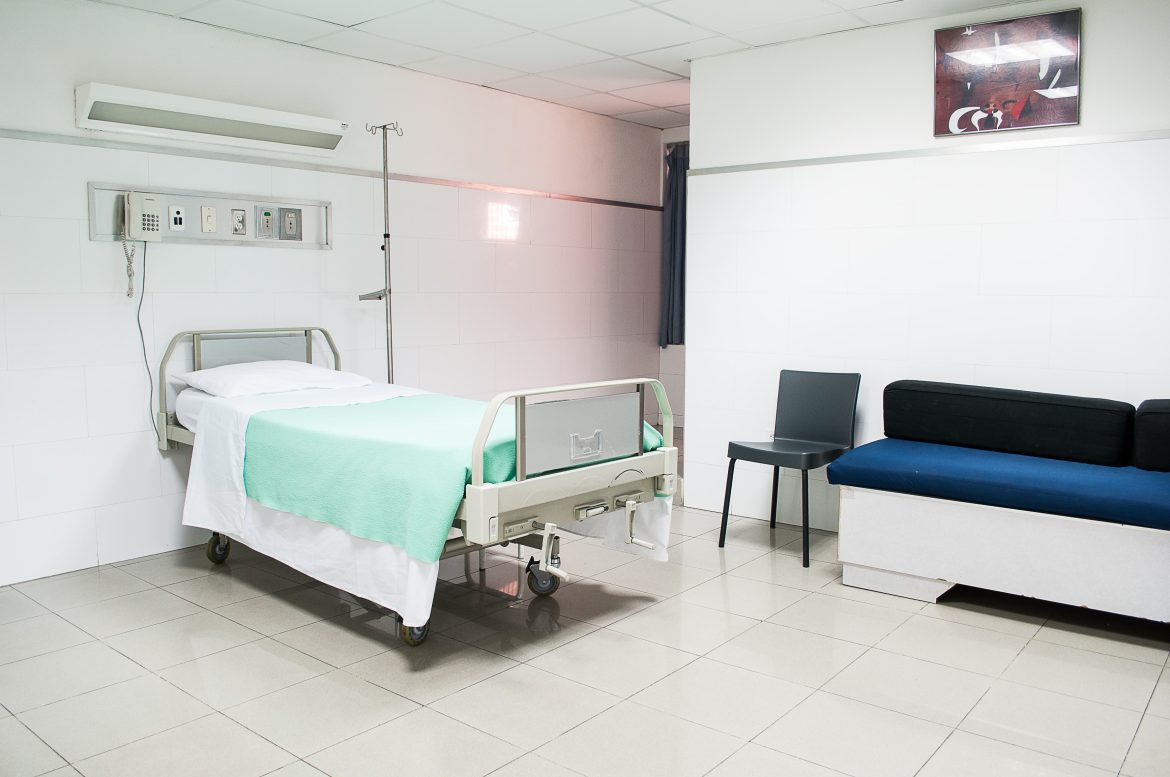 Duke University Hospital has declined to perform a life-saving kidney transplant because the 14-year-old patient hasn’t received the COVID-19 vaccine.

In January 2021, Lee and Chrissy Hicks added Yulia to their family of ten children, two of whom were also adopted. The Hicks family was aware that Yulia had Senior Loken Syndrome, a rare degenerative kidney ailment that called for a transplant.

On November 11, Duke Hospital informed them that Yulia could not be considered for a transplant because she had not received the COVID vaccine. Yulia had already had COVID, and thus has natural immunity, the Hickses argued with the medical staff. The hospital still continued to reject her.

The Hicks family is asking for help to appeal their daughter’s case. They are currently hopeful that a different hospital will offer to assist their family.

Chrissy Hicks spoke to Fox News’s Tucker Carlson and said they have been in touch with an attorney but that they “can’t have [Yulia’s] life hanging in the balance with litigation,” so they’re looking for other options.

Although the Hickses told the hospital Yulia had already been infected with COVID-19, the hospital disputed that claim, claiming that CDC protocols call for transplant patients to receive vaccines.

‘They said the CDC recommendation had been updated at the end of October, and they had to go by the recommendation, and if she didn’t get the vaccine she wouldn’t be getting a transplant at Duke,’ Chrissy Hicks said during an appearance on “Tucker Carlson Tonight” on Friday.

“There’s no sympathy whatsoever from any of them,” Hicks said of the hospital. “It’s just strong-arming us: give her the vaccine, and you’ll get the transplant.”

Tucker Carlson speaks with a mother whose daughter was denied a kidney transplant by Duke University Hospital because she hadn’t been vaccinated against Covid-19.

“We’ve been dealing with these doctors from Duke for at least two years, because our dialysis goes through Duke as well,” she explained. “We do it at home for Yulia.

“But the two doctors who denied us because of the COVID vaccine, we saw them for an eight-hour workup, and that’s when they told us it was going to be required. Then we kind of pushed back a little bit,” Chrissy Hicks said. “They put her in front of the committee on November 10th. She was rejected solely because of the vaccine, that’s when we decided to do a conference call and get actual evidence of them telling us this.”

Chrissy Hicks also shared a recorded phone call in which the hospital explained why Yulia was being denied the transplant: “I can’t require you to do anything. I can recommend these things. But if you don’t follow our recommendations then Yulia can’t be a transplant candidate here,” a woman’s voice says on the recording. “Based on number five, which is persistent non-adherence to medical dialysis treatment or medical recommendations, and also based on number 10, which is medical risk factors that make the surgery unsafe, and being unvaccinated to the CDC recommended vaccinations, based on her age, is part of that.”

The patient’s mother told Carlson that they are speaking out now in hopes shows like his “will give us exposure that a medical center will come forward and let us know they will perform the transplant without the vaccine.

“We would love for them to reach out to us,” Chrissy Hicks said. “We’ve created a website, yuliagrace.com, contact us there, if there’s [a] medical center that will help us. We’ve also created — we have 11 children in our family. We aren’t financially able to go out of state to do this. Go to givesendgo.com.”

The mother said that they have “had an outpouring of help already. We are so grateful for people who have stepped forward. This comes down to: this is bigger than Yulia, so many families in the [same] situation as Yulia, and we want to help other families. There’s been a line drawn in the sand.

“If we don’t stand up now for our medical freedoms, we won’t be able to stand up soon.”