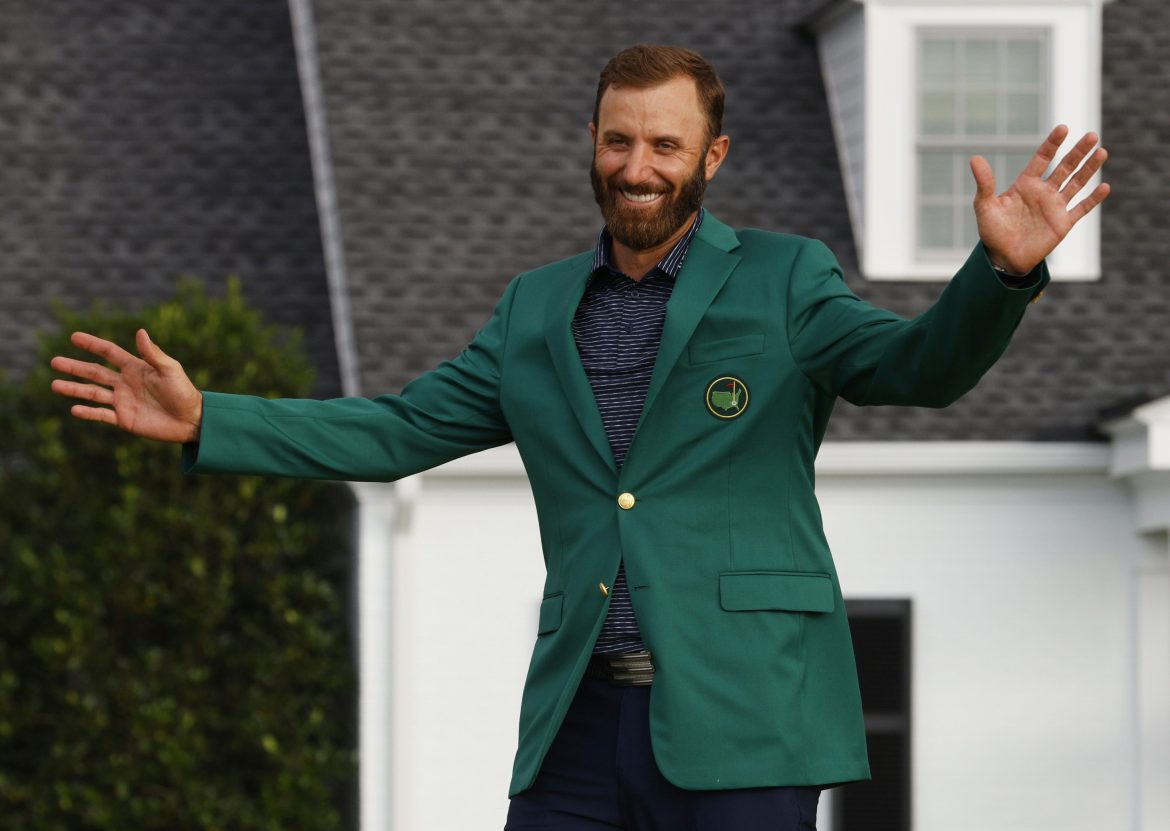 Over the weekend golfer Dustin Johnson won his first Masters Tournament, one of golfing’s four major championships. He was awarded his trophy and signature green jacket for the win.

Johnson won with a five-stroke gap, posting the lowest score in tournament history by finishing at 20 under par. This bested the previous record of finishing the 4-day tournament at 18 under, a record originally held by Tiger Woods.

The Masters Tournament is annually scheduled during the first full week in April, but was put on hold due to the coronavirus lockdowns earlier this year. The feel of the tournament was different this year thanks to play playing in November weather and a lack of patrons as the tournament complied with coronavirus restrictions. With only the players, their caddies, and other necessary officials and filming crews, the scene was described as “peaceful.”

Johnson himself noted that he was looking forward to having the patrons back: