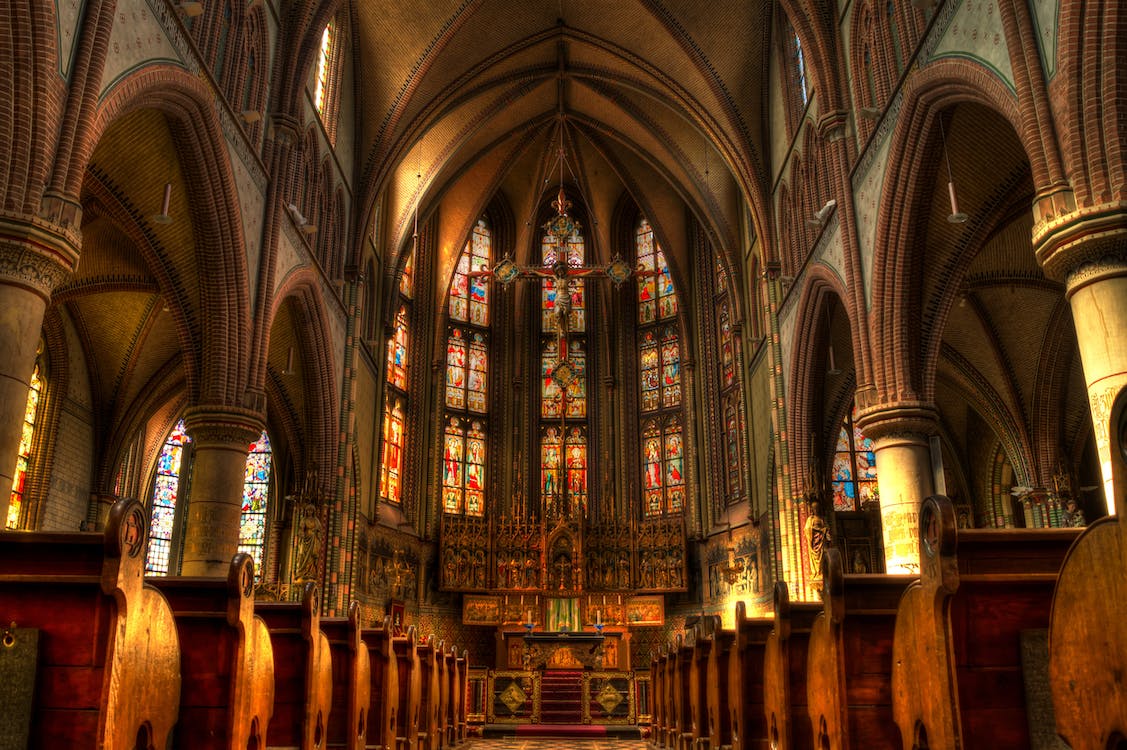 This past weekend, another Christian was martyred for his faithfulness to the Word of God.  The notorious Islamic terrorist organization ISIS released a propaganda video depicting the murder of 62-year-old Nabil Habashi Salama in the Sinai Peninsula region of Egypt.  On Sunday, Nabil, a Coptic Christian, was shot in back of the head on live camera.  He had been kidnapped five months earlier and held captive by ISIS the majority of the time.

Many local believers have testified that the militant Islamists were intimidated by Nabil’s faithful work to help grow the Church in Egypt.  He was instrumental in founding St. Mary’s Church in the Sinai Peninsula.  According to his family and witnesses, Nabil remained steadfast in his commitment to Christ as he suffered at the hands of his captors.  The community is rejoicing in Nabil’s faithfulness to the gospel as a martyr, even as they mourn his horrifying death.

This development is simultaneously tragic and encouraging.  The brutal murder of a Christian is always harrowing.   This development also raises concerns about the true power of the shadowy Muslim terrorist organizations in the Middle East, on the heels of President Biden’s recent announcement of the removal of U.S. troops from Afghanistan.

However, it is always encouraging to hear about a follower of Christ holding fast to their hope in Christ, even unto death.  It is also mightily encouraging that the wicked radicalism of Islam has been unsuccessful in stamping out the Egyptian Church.  Almost 2,000 Egyptian churches have been established in the last five years, even in the midst of several publicized killings by ISIS over that time.

Hopefully these events will inspire the believers in Egypt to continue to hold fast under persecution, in the faithful example of their brother Nabil Habashi Salama.