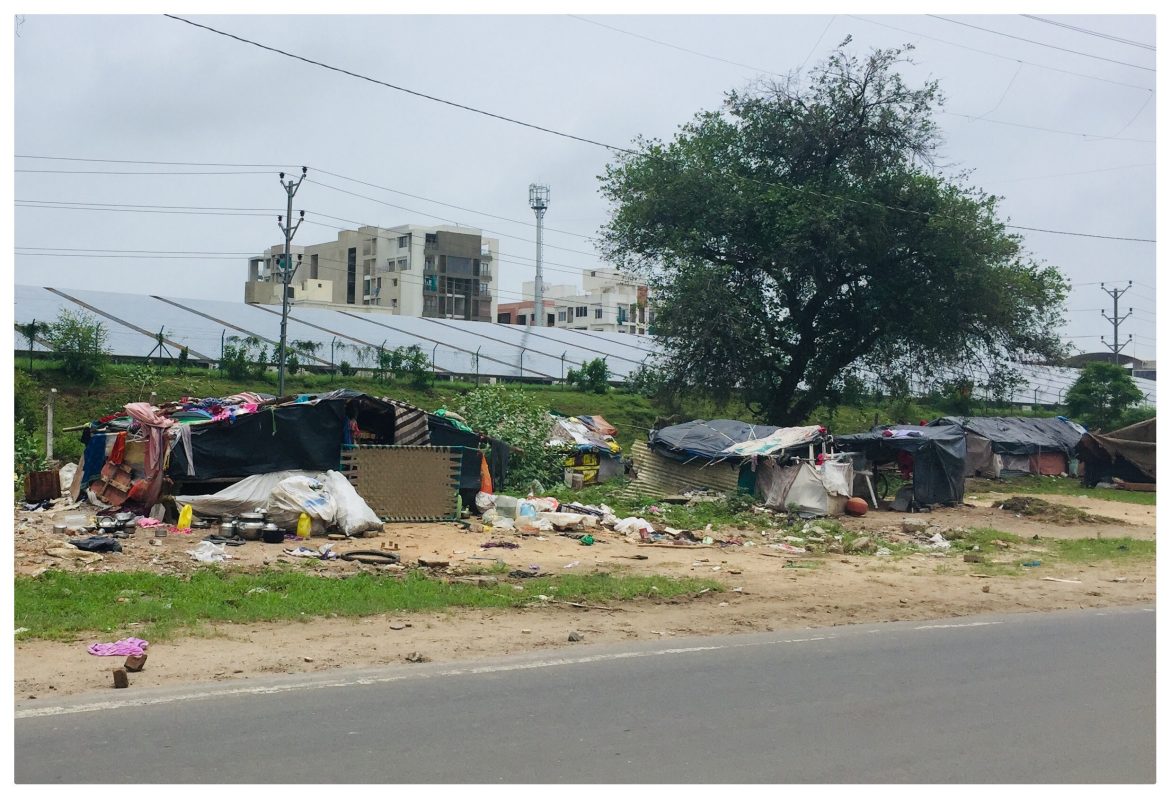 The homeless migrant population that was formerly living on the streets of El Paso has been cleared out hours ahead of President Joe Biden’s first visit to the southern U.S. border.

According to the Washington Examiner’s sources, the move was prompted by community complaints and crime. Local police worked with federal border patrol agents to make hundreds of migrants disappear on the blocks between the Greyhound Bus Station and the Sacred Heart Church.

“The [community residents] that experienced it on a daily basis were fed up and they made it known,” the Examiner reported that one senior federal agent wrote in a text message. “Crime was getting bad and many residents were complaining. Some migrants even took over private parking lots and were charging for people to use them for parking.”

That hasn’t stopped accusations that the move was strategically done to prevent the president from witnessing for himself what has happened to U.S. border cities and towns during an unprecedented migrant surge.

On Thursday, Biden made a public address about illegal immigration where he unveiled new policies meant to stem the constant flow of migrants into the U.S. He also announced that he would visit El Paso on Sunday.

City sidewalks that have been transformed into makeshift homeless camps for illegal aliens have been cleared out before his visit.

They’re trying to make it look like nothing’s wrong!

Rep. Maya Flores (R-Tex.) also criticized the erasure of the migrant camp. “Why not show [Biden] what our border community and law enforcement officials are dealing with on a daily basis?” she asked on Twitter.

The Examiner’s sources say the clearing out of the population began a week ago, ahead of the public announcement of the president’s upcoming visit.

One crime-related incident ahead of the decision includes a stolen jeep. Police spotted the vehicle driving the wrong way down a street. After pulling it over, police discovered Venezuelan citizens Jeandid Isaac Melendez and Yorve Berroteran inside.

The Examiner reported that authorities also discovered that some of the migrants were lying about possessing Customs and Border Protection (CBP) paperwork, which is a necessity to receive shelter and food with Federal Emergency Management Agency funds in El Paso. This prompted the involvement of border patrol agents to arrest illegal immigrants on the streets who were hiding in plain sight.

Concerns that Biden might be presented with a falsified image of what the humanitarian crisis looks like during his visit were not alleviated by the Jan. 6 press conference with Pentagon spokesperson John Kirby.

“The President is very much looking forward to seeing for himself firsthand what the border security situation looks like, particularly in El Paso,” Kirby said when asked about the impact of a sanitized El Paso for Biden’s visit. “He’s very much also looking forward to getting a chance to talk to Customs and Border Patrol agents on the ground who are actually involved in this mission to get their firsthand perspectives of it.”

Recently, Biden and Vice President Kamala Harris have downplayed the risk to both migrants and U.S. citizens that come from the continued border crossings.

Biden said on Thursday that the border crisis was “getting much better” under his leadership.

In September, Harris said, “We have a secure border.”