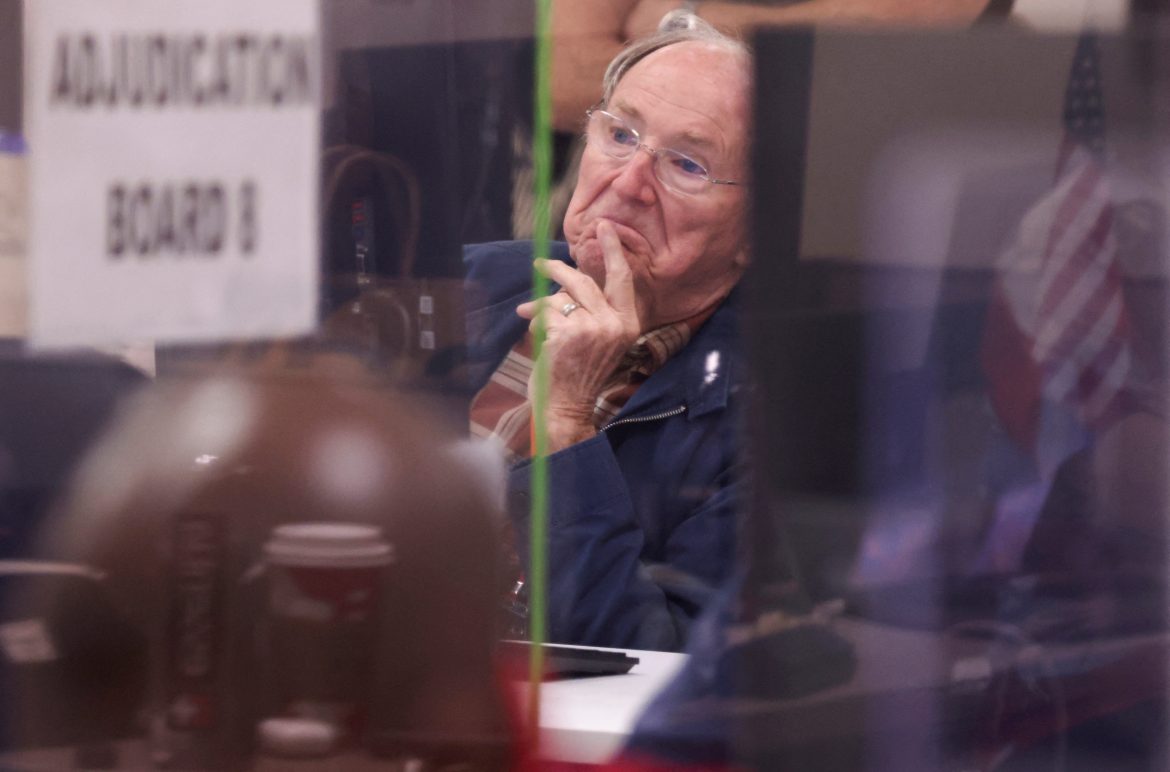 Questions about potentially illegal irregularities in elections have raised questions about vote counts in Nevada and Texas following the loss of live camera feeds in one of Nevada’s counties and missing ballots in Texas.

In the state of Nevada, the Senate race had the Republican Party hopeful that former state Attorney General Adam Laxalt, would unseat Democrat Catherine Cortez Masto. That change in power could have helped secure a Republican majority in the upper chamber of Congress.

Sen. Lindsey Graham (R-S.C.) said during a National Republican Senatorial Committee phone call on Friday following the election that, “There is no mathematical way Laxalt loses. If he does, then it’s a lie,” according to Politico National political reporter Natalie Allison.

Lindsey Graham suggested on NRSC call yesterday that fraud in NV would be the only way GOP loses.

However, Lexalt did lose the election, but only after some irregularities in Washoe County, Nevada, including the cameras in their ballot counting room going dark on November 9th. The cameras stayed off for around eight hours overnight.

“We know that our election livestream cameras went dark overnight. We investigated what happened and how to prevent it happening again,” Washoe County’s Twitter account posted Thursday afternoon.

We know that our election livestream cameras went dark overnight. We investigated what happened and how to prevent it happening again. Learn more here: https://t.co/LT8OJkxX3L

The courtesy cameras are connected to a computer application designed for livestream events. They intermittently lose connection with the application. When this has happened before, such as on Election Night when one camera went dark, staff was able to see the disruption and restore it. These cameras are not security or surveillance grade cameras.

Looks like Washoe County's live stream, which has been showing 4 angles of the ballot counting rooms, did go dark last night at 11:24p and stayed dark until just before 8a this morning.

We've reached out to Washoe County to ask what happened. https://t.co/MsWJi7lKzE pic.twitter.com/i9fdMAnTyZ

County officials assured voters that the lack of footage did not indicate a problem saying,

The Washoe County security administrator has reviewed the building’s security cameras. According to the Washoe County security administrator, that footage shows the parking garage, the hallway between the garage, and the entry doors to the Registrar’s Office. He has affirmed that no one entered the ballot room or Registrar’s Office during the time that the courtesy livestream was down. Security and Technology Services is working to put that footage into a viewable file that can be provided to the public.

“Staff badge reports have also been pulled to ensure that no one entered the area during that time, with none found,” the official said.

In Texas, Gov. Greg Abbott demanded on Monday an investigation into the way Harris County conducted elections. He cited a number of issues and delays, including lost keys, a lack of paper ballots in Republican-majority precincts, and staffing issues, which he claimed left voters confused and frustrated.

“I’m calling on the Secretary of State, the Attorney General’s Office, and the Texas Rangers to initiate investigations into allegations of improprieties in the way that the 2022 elections were conducted in Harris County,” Abbott said in a statement.

“The allegations of election improprieties in our state’s largest county may result from anything ranging from malfeasance to blatant criminal conduct. Voters in Harris County deserve to know what happened. Integrity in the election process is essential. To achieve that standard, a thorough investigation is warranted.”

I'm calling for an investigation into the widespread problems with the Harris County elections last Tuesday.

The allegations of election improprieties in our state's largest county may result from anything ranging from malfeasance to blatant criminal conduct.

Harris County Democratic Party Chair Odus Evbagharu responded incredulously to Abbott’s announcement calling it, “yet another example of the political theater we’ve come to expect from our state leader.

“It’s almost laughable that Abbott has demanded this investigation since he actually sent a team to oversee the Harris County elections last week. Was Abbott’s team ineffective? Will Abbott be investigating himself?” the Democrat leader asked. “Our biggest concern about this is that Abbott and other GOP state leaders are trying to criminalize election workers. All of these actions by the GOP could make election workers hesitate about volunteering in the future.”

The Democrats’ response appeared to be a direct rebuttal to Abbott’s assertion that “Integrity in the election process is essential. Voters in Harris County deserve to know what happened.”

Senate to vote on same-sex marriage on Wednesday