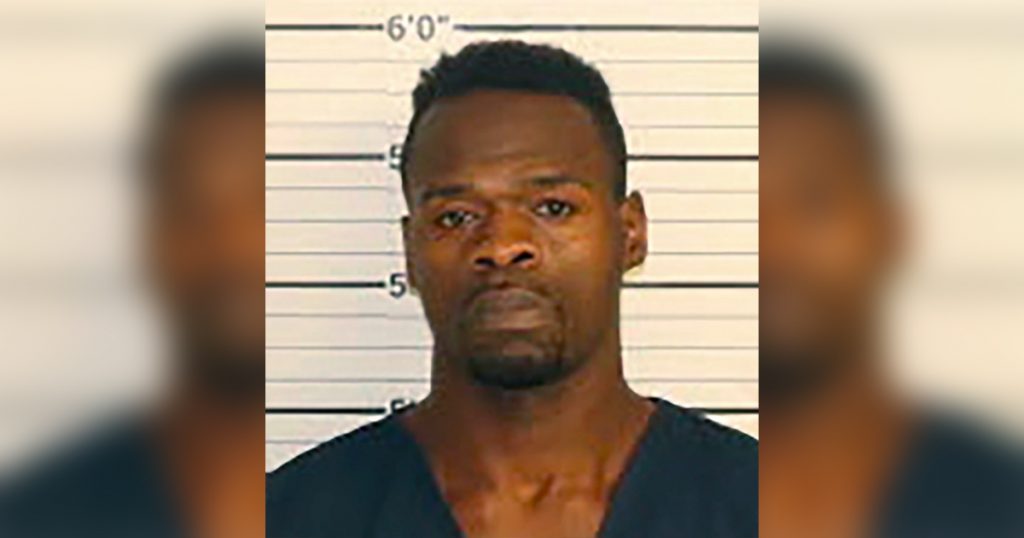 The 38-year-old, who is also known as Cleotha Henderson, gained additional charges in Shelby County’s justice portal on Friday. Appearing alongside an illegal possession of a weapon charge, the additional ‘especially aggravated kidnapping’ and ‘aggravated rape’ date back to Sept. 21, 2021.

A rape kit was sent to the Tennessee Bureau of Investigation (TBI) two days later for testing, but no DNA hits were returned until after the Sept. 2 expedited testing of the DNA kit submitted in connection with Fletcher’s disappearance.

“An official CODIS hit was not received until after the unfortunate event that occurred on September 2, 2022,” stated a Memphis Police Department (MPD) spokesperson in an email sent to a local ABC news station, talking about the Combined DNA Index System used by investigators to link suspects to cases.

MPD told the TBI on Sept. 4 that the 2021 kit previously filed under an unknown assailant might link back to Henderson through the system because Abston had been a suspect at the time.

The spokesperson added in the email, “Probable cause to make a physical arrest of any suspect did not exist until after the CODIS hit had been received.”

TBI released a statement that has been circulated on social media that the rape kit was initially submitted without “suspect information or DNA standard” for comparison. It’s been in a queue of similar unknown assailant kits since then as MPD had not requested expedited testing since then.

In a slightly contradictory statement to the MPD spokesperson, the TBI also said the 2021 kit had been tested in June of this year with results ready on Aug. 29.

The statement continued: “From there, a scientist entered the resulting unknown male DNA profile into CODIS, which returned a match on Monday, Sept. 5th for Cleotha Abston in connection to the September 2021 assault, after which TBI reported the finding to Memphis Police.”

The 2021 rape makes for the third violent kidnapping charge for Abston, who previously kidnapped a Memphis lawyer and then forced him to withdraw cash from multiple ATMs at gunpoint. Abston was only 16 years old at the time.

Abston was released in 2020 after serving 20 years of his 24-year sentence.

In light of the new charges, the judge overseeing Abston’s arraignment revoked his $510k bond.

Eliza Fletcher, a beloved junior kindergarten teacher at St. Mary’s Episcopal School and a billionaire heiress of the Orgill Inc. hardware company, went for a run at 4:20 am on Sept. 2. She never returned after being forced by Abston into a black GMC Terrain.

An independent witness and Abston’s brother, Mario, both described the suspect as behaving strangely later that morning as he washed his clothes and the backseat of the SUV.

Fletcher’s body was discovered late Monday afternoon in a vacant duplex apartment near the scene of her abduction.

In addition to the initial aggravated kidnapping charge, Abston has been charged with first-degree murder, premeditated murder, and murder in perpetration of kidnapping in the Fletcher case.