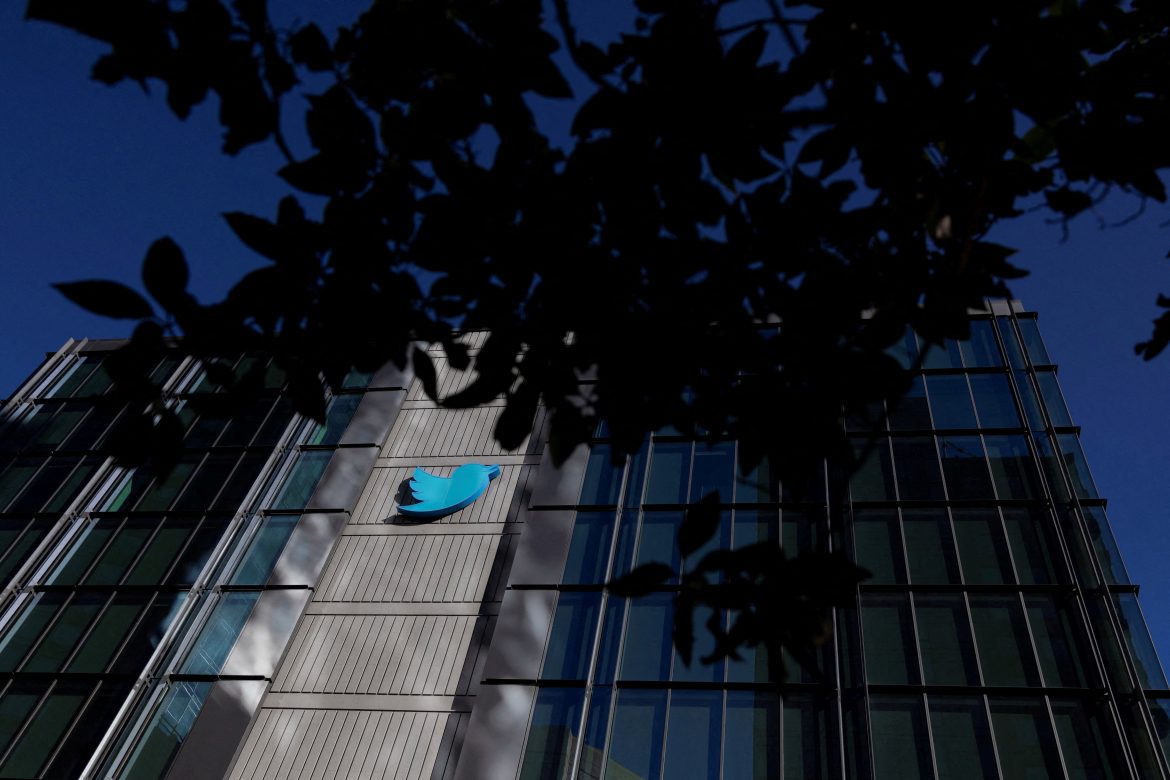 Elon Musk reinstated the Twitter accounts of several journalists that were suspended for a day over a controversy on publishing public data about the billionaire’s plane.

The reinstatements came after the unprecedented suspensions evoked stinging criticism from government officials, advocacy groups and journalism organizations from several parts of the globe on Friday, with some saying the microblogging platform was jeopardizing press freedom.

A Twitter poll that Musk conducted later also showed that a majority of the respondents wanted the accounts restored immediately.

“The people have spoken. Accounts who doxxed my location will have their suspension lifted now,” Musk said in a tweet on Saturday.

Twitter did not immediately respond to a Reuters request for comment. A Reuters check showed the suspended accounts, which included journalists from the New York Times, CNN, and the Washington Post, have been reinstated.

Officials from France, Germany, Britain, and the European Union earlier condemned the suspensions.

The episode, which one well-known security researcher labeled the “Thursday Night Massacre”, is being regarded by critics as fresh evidence of Musk, who considers himself a “free speech absolutist,” eliminating speech and users he personally dislikes.

Shares in Tesla, an electric car maker led by Musk, slumped 4.7% on Friday and posted their worst weekly loss since March 2020, with investors increasingly concerned about his being distracted and about the slowing global economy.

Roland Lescure, the French minister of industry, tweeted on Friday that, following Musk’s suspension of journalists, he would suspend his own activity on Twitter.

Melissa Fleming, head of communications for the United Nations, tweeted she was “deeply disturbed” by the suspensions and that “media freedom is not a toy.”

The German Foreign Office warned Twitter that the ministry had a problem with moves that jeopardized press freedom.

On Wednesday, Twitter suspended the account and others that tracked private jets, despite Musk’s previous tweet saying he would not suspend ElonJet in the name of free speech.

Then on Thursday evening, several journalists, including from the New York Times, CNN and the Washington Post, were suspended from Twitter with no notice.

In an email to Reuters overnight, Twitter’s head of trust and safety, Ella Irwin, said the team manually reviewed “any and all accounts” that violated the new privacy policy by posting direct links to the ElonJet account.

The Society for Advancing Business Editing and Writing said in a statement on Friday that Twitter’s actions “violate the spirit of the First Amendment and the principle that social media platforms will allow the unfiltered distribution of information that is already in the public square.”

Musk accused the journalists of posting his real-time location, which is “basically assassination coordinates” for his family.

The billionaire appeared briefly in a Twitter Spaces audio chat hosted by journalists, which quickly turned into a contentious discussion about whether the suspended reporters had actually exposed Musk’s real-time location in violation of the policy.

“If you dox, you get suspended. End of story,” Musk said repeatedly in response to questions. “Dox” is a term for publishing private information about someone, usually with malicious intent.

The Washington Post’s Drew Harwell, one of the journalists who had been suspended but was nonetheless able to join the audio chat, pushed back against the notion that he had exposed Musk or his family’s exact location by posting a link to ElonJet.

Soon after, BuzzFeed reporter Katie Notopoulos, who hosted the Spaces chat, tweeted that the audio session was cut off abruptly and the recording was not available.

In a tweet explaining what happened, Musk said “We’re fixing a Legacy bug. Should be working tomorrow.”

ESG Under Attack and the Importance of Biblically Responsible Investing