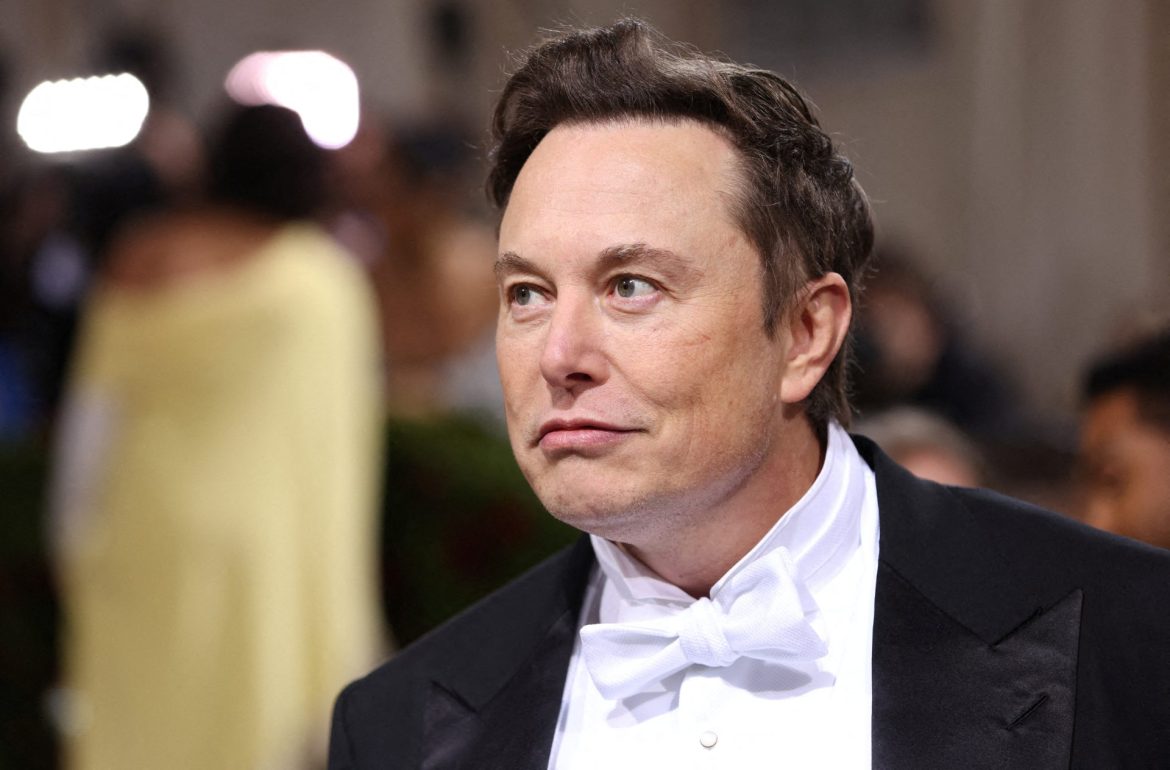 Elon Musk will speak to Twitter Inc employees this week for the first time at a company-wide meeting since launching his $44 billion bid in April, a source said on Monday, citing an email from Twitter Chief Executive Parag Agrawal to staff.

The meeting is scheduled for Thursday, and Musk will take questions directly from Twitter employees, the source added.

The news, first reported by Business Insider, comes after Twitter said last week that it anticipated a shareholder vote on the sale by early August.

A Twitter spokesperson confirmed that Musk would attend the company all-hands meeting this week.

Ever since Musk‘s takeover bid, many Twitter employees have expressed concerns that the billionaire’s erratic behavior could destabilize the social media company’s business and hurt it financially.

In April, Agrawal was seen quelling employee anger during a company-wide meeting where staff demanded answers to how managers planned to handle an anticipated mass exodus prompted by Musk.

Last week, Musk warned Twitter that he might walk away from his deal to acquire the company, if it failed to provide the data on spam and fake accounts that he seeks.