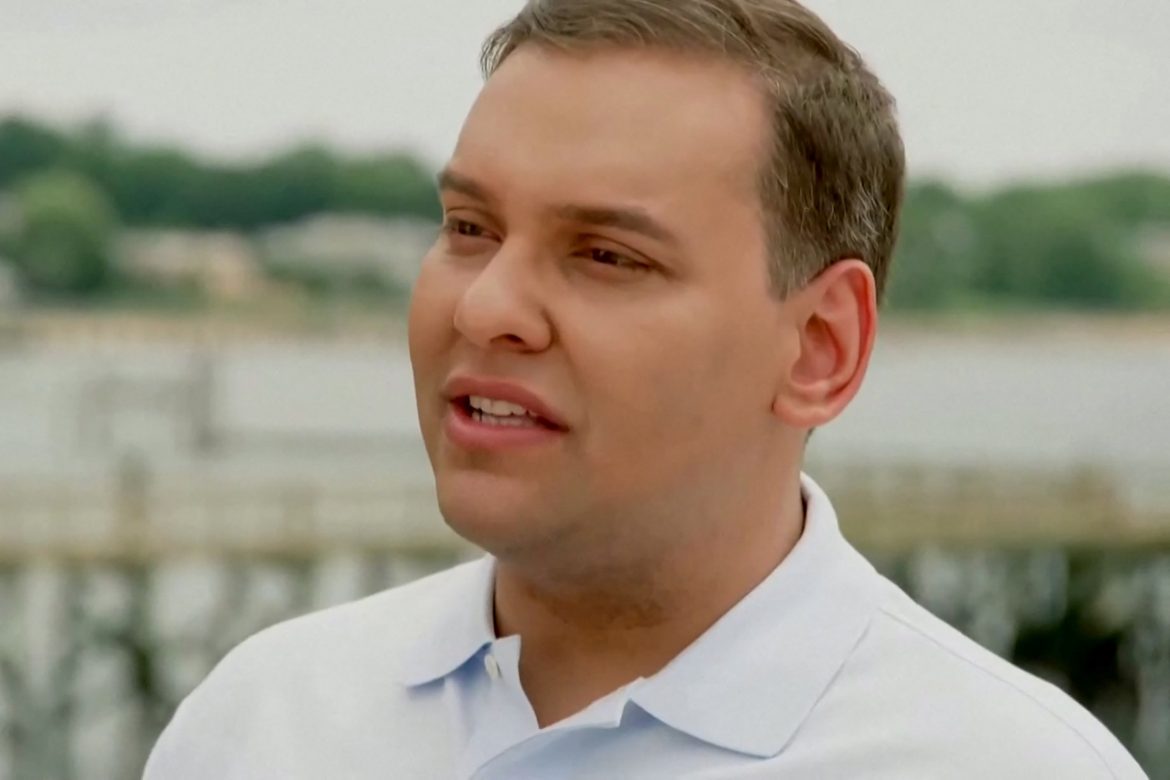 U.S. Representative-elect George Santos, a New York Republican who this week acknowledged lying about his education and employment history while running for Congress, faced fresh criticism on Tuesday over his claims of Jewish heritage.

The Republican Jewish Coalition said Santos would not be welcome at the group’s future events after misleading its members about his ties to their faith.

“He deceived us and misrepresented his heritage,” said Matt Brooks, the coalition’s chief executive. “In public comments and to us personally, he previously claimed to be Jewish.”

The group issued its statement a day after Santos told the New York Post that he “never claimed to be Jewish,” despite what the newspaper described as a message on his campaign website saying that his mother was Jewish and that his grandparents escaped the Nazis during World War Two.

“I am Catholic. Because I learned my maternal family had a Jewish background, I said I was ‘Jew-ish’,” the Post quoted Santos as saying.

Santos, elected to represent parts of Queens and Long Island, could not be reached for comment on Tuesday.

Two of his fellow incoming House Republicans from New York — Nick LaLota and Anthony D’Esposito — said residents across Long Island were troubled by his statements.

“New Yorkers deserve the truth and House Republicans deserve an opportunity to govern without this distraction,” he said in a Tuesday statement.

D’Esposito called on Santos to embrace the “spirit of sincerity” and “pursue a path of honesty.”

Santos has insisted the controversy would not deter him from succeeding as a legislator.

“My sins here are embellishing my resume. I’m sorry,” Santos told the Post on Monday.

“I didn’t graduate from any institution of higher learning,” the newspaper quoted him as saying. He also told the Post that he had “never worked directly” for Goldman and Citigroup, calling those assertions a “poor choice of words.”

Santos denied New York Times reports that he had been charged with fraud in Brazil after being caught writing checks with a stolen checkbook. “I am not a criminal here — not here or in Brazil or any jurisdiction in the world,” Santos told the Post.

In November, Santos defeated Democrat Robert Zimmerman to win election to Congress from a New York district that was represented by Democrat Tom Suozzi, who ran for governor this year.

On Tuesday, Zimmerman called on Santos to resign and face him in a special election.

“Face the voters with your real past & answer questions about your criminal history,” the Democrat wrote on Twitter. “Let the voters decide.”