Equality Act Passes in the House of Representatives 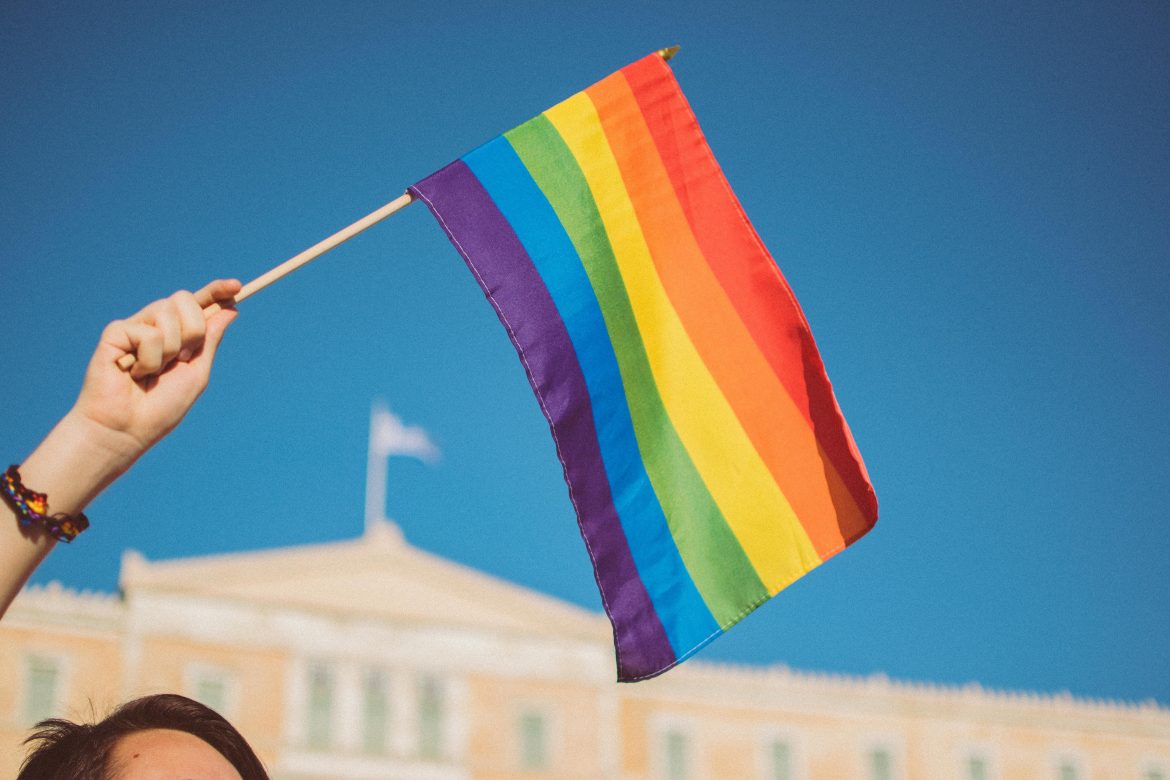 The Equality Act, lauded by the left as a “necessary civil rights action” protecting the LGBTQ community, passed through the House of Representatives on Thursday.  The bill, which claims to protect LGBTQ persons from discrimination in a variety of areas, now moves to the Senate.  If it passes the Senate, a signature from President Joe Biden would be the final step in making it a law.  The Senate has not yet scheduled a hearing to determine if this controversial act will become codified.  The legislation passed with a vote of 224-206, with three Republicans crossing party lines to vote in favor of the bill.

Though those on the left are delighted, many believe this act could both infringe on the right to religious liberty and the rights of females in competitive sports. There are several alarming issues with biological males participating in female sports, including biological males and females sharing restrooms and locker rooms and females missing out on athletic scholarship opportunities. The Senate hearing to determine the bill’s legality will be extremely influential in shaping the American landscape moving forward.  Should it pass, it will jeopardize one of the core tenants of human morality in the United States: the real and God-given difference between a biological man and biological woman.