ESPN Lays Off Workers Due To Lack Of Viewership 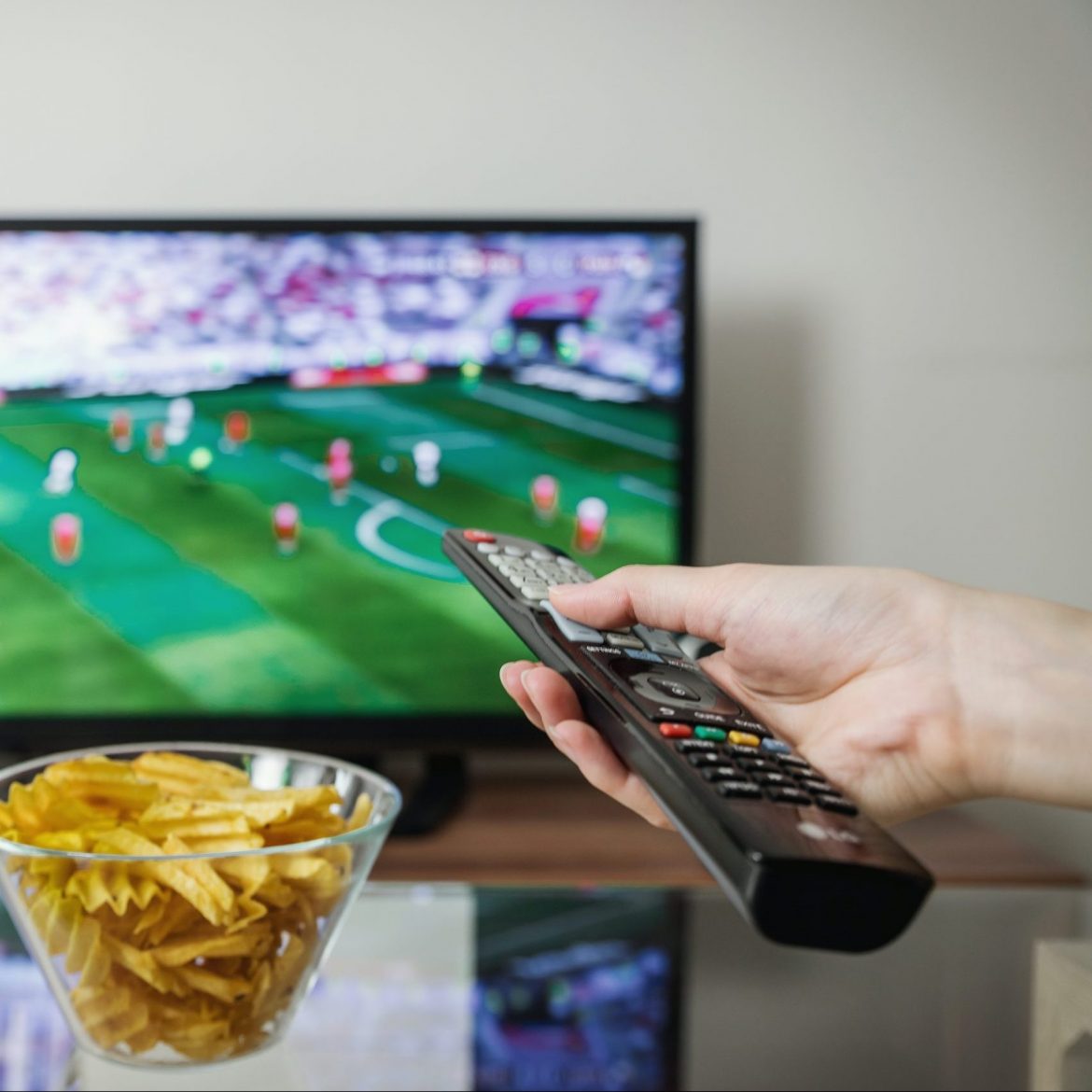 ESPN recently announced that its broadcasting network will be laying off some 300 employees, in addition to eliminating 500 jobs from its global workforce. This amounts to about 10% of its total workforce. ESPN notes that this recent cut is a result of the decrease in viewership.

The pandemic has been a bane on the sporting industry. At the beginning of the lockdowns, sporting events were put on hold. Only in the past few months were leagues such as the NBA and NFL allowed to resume, though at a much more constrained capacity. Even then, the seasons were affected by health concerns as some players contracted the coronavirus.

ESPN also noted that they will leave 200 positions unfilled as they try to mitigate the pandemic’s impact.

Turkey Hit With Deadliest Earthquake In Nearly A Decade