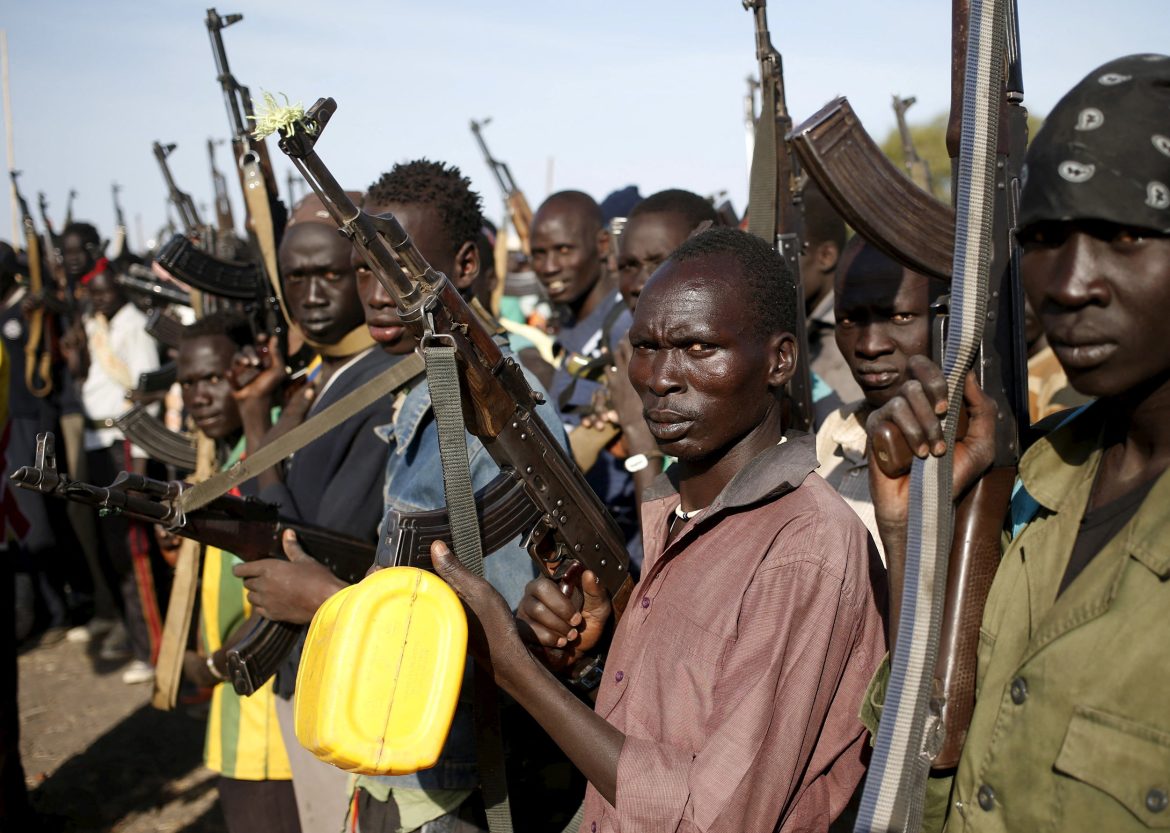 Clashes have killed 56 people during four days of fighting in South Sudan’s eastern Jonglei state, after youth from the Nuer community attacked another ethnic group, a local official said on Tuesday, with the Nuer making up most of the casualties.

The territory of South Sudan, which gained independence from Sudan in 2011, has been plagued by blood feuds and clashes over cattle and land for decades.

“The government is managing to help the communities, but the fighting is still ongoing,” Kelang told Reuters by telephone.

He said 51 of those killed were Nuer attackers, with only five Murle defenders killed.

Last week, the United Nations peacekeeping mission (UNMISS) said armed Nuer youth were being mobilized ahead of a potential raid against the Murle.

UNMISS said it was monitoring the escalation of tensions and violence, and had intensified patrols in and around affected areas.