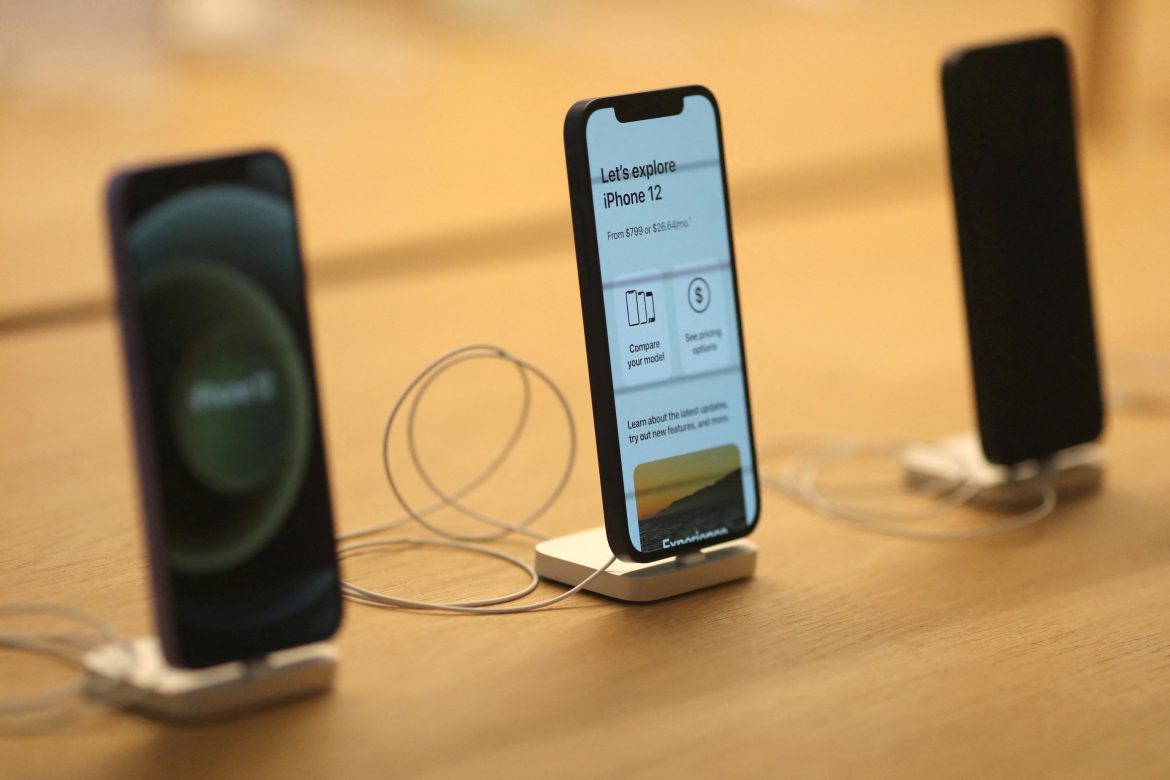 Apple must change the connector on iPhones sold in Europe by 2024 after EU countries and lawmakers agreed on Tuesday to a single charging port for mobile phones, tablets, and cameras in a world first.

The political intervention, which the European Commission said would make life easier for consumers and save them money, came after companies failed to reach a common solution.

Brussels has been pushing for a single mobile charging port for more than a decade, prompted by complaints from iPhone and Android users about having to switch to different chargers for their devices.

iPhones are charged from a Lightning cable, while Android-based devices use USB-C connectors.

The company, which did not immediately respond to a request for comment, had earlier warned that the proposal would hurt innovation and create a mountain of electronics waste.

Despite that, its shares were up 0.9% in morning trade in New York.

The move could become a sales driver for Apple in 2024, analysts said, encouraging more Europeans to buy the latest gadgets instead of ones without USB-C.

“Existing consumers can still use the Lightning cable, but maybe there would be less purchases of older products on third-party platforms,” he said.

Apple is already working on an iPhone with a USB-C charging port that could debut next year, Bloomberg reported last month.

When Apple releases new iPhones, the older generation phones are usually discounted, leading to millions of customers opting for the cheaper variants.

If the EU prohibits the sale of older models, it risks upsetting many consumers and the government would be forcing consumers to shell out more, said Jitesh Ubrani, research manager at research firm IDC.

Half the chargers sold with mobile phones in 2018 had a USB micro-B connector while 29% had a USB-C connector and 21% had a Lightning connector, a 2019 Commission study showed.

“By autumn 2024, USB Type-C will become the common charging port for all mobile phones, tablets, and cameras in the EU,” the European Parliament said in a statement.

EU industry chief Thierry Breton said the deal would save about 250 million euros ($267 million) for consumers.

“It will also allow new technologies, such as wireless charging, to emerge and to mature without letting innovation become a source of market fragmentation and consumer inconvenience,” he said.

Laptops will have to comply with the legislation within 40 months of it coming into force. The EU executive will have the power in the future to harmonize wireless charging systems.

That the deal also covers e-readers, earbuds and other technologies means it will also have an impact on Samsung, Huawei, and other device makers, analysts said.

“We are proud that laptops, e-readers, earbuds, keyboards, computer mice, and portable navigation devices are also included,” said lawmaker Alex Agius Saliba, who steered the debate at the European Parliament.