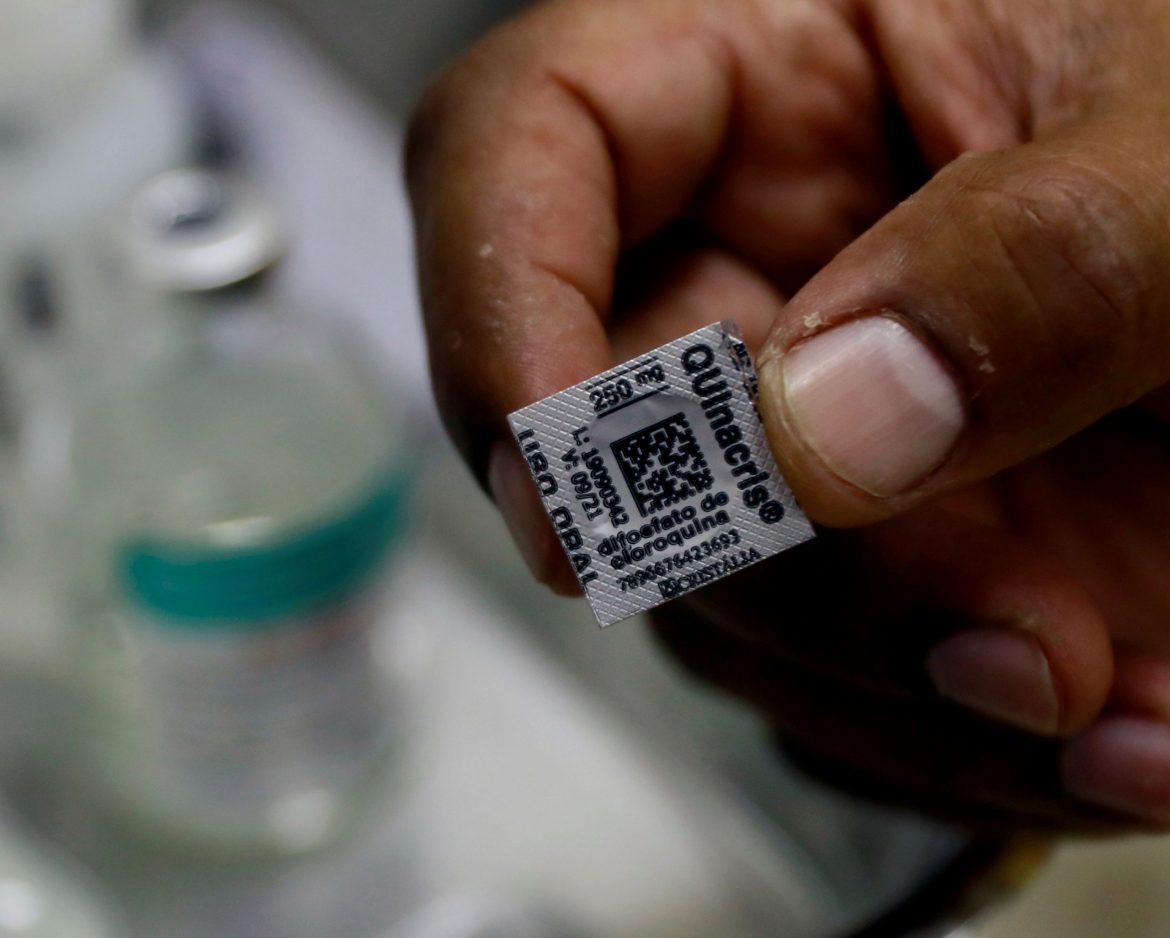 European governments are halting the use of anti-malaria drug hydroxychloroquine to treat COVID-19 patients, and a second global trial of it was suspended.

The moves by France, Italy and Belgium followed a World Health Organization decision on Monday to pause a large trial of hydroxychloroquine due to safety concerns.

A UK regulator said on Wednesday that a separate trial was also being put on hold, less than a week after its launch. The study, being led by the University of Oxford and partly funded by the Bill and Melinda Gates Foundation, was expected to involve as many as 40,000 healthcare workers.

“All hydroxychloroquine trials in COVID-19 remain under close review” while investigators assess any further risks, the Medicines and Healthcare products Regulatory Agency (MHRA) said in an email to Reuters.

The swift moves by authorities in countries hit hardest by the pandemic highlighted the challenge for governments scrambling to find ways to treat patients and control the novel coronavirus.

After early reports that it might help some patients, regulators in several countries had allowed hydroxychloroquine to be used as a potential COVID-19 treatment.

U.S. President Trump was a particularly strong supporter, describing the drug as a “gamechanger” and announcing he was taking it to prevent infection.