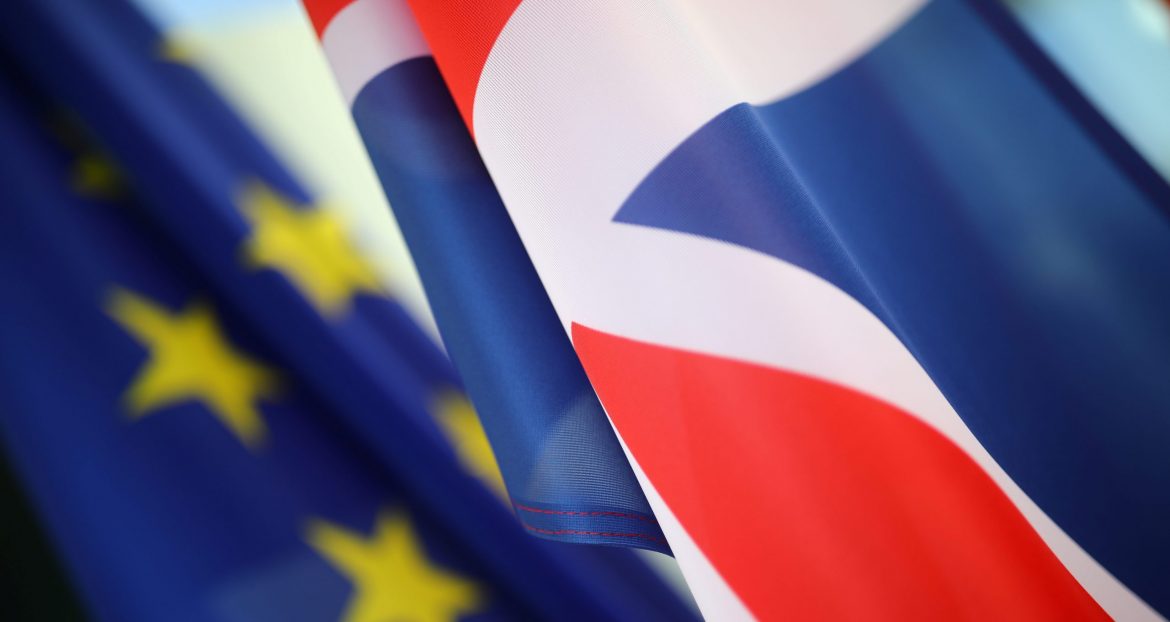 The European Union launched a legal case against the United Kingdom on Thursday for undercutting their earlier divorce deal. A senior UK minister said differences remained in talks on a post-Brexit trade agreement.

Controversy over the UK’s new Internal Market Bill, which passed the UK’s lower chamber of parliament and now awaits debate in the House of Lords, has thrown the Brexit process into a fresh crisis while disagreements over corporate subsidies, fisheries and ways to solve disputes are overshadowing parallel trade negotiations. With London not budging, the head of the EU’s executive Commission, Ursula von der Leyen, said the Commission started a so-called infringement, an EU legal procedure against countries that violate the bloc’s laws, while continuing to work towards implementing the Withdrawal Agreement.

The United Kingdom says its nations cannot trade freely with each other after Brexit if there is no new trade deal with the EU without breaking the divorce deal provisions on the sensitive Irish border. The EU is adamant, however, that it would not implement any new UK deal as long as London undermines the divorce treaty.

The bloc also wants an independent British regulator to decide on state aid for Britain, as well as a new EU-UK dispute settling mechanism that would create a new Joint Committee and an Arbitration Panel to adjudicate. Should one side fail to honour decisions made through that process, the Arbitration Panel could impose fines and the other side could retaliate by hitting bilateral trade elsewhere.

Britain wants control of its subsidy regime and says state aid clauses are not usually put in free trade agreements. “We have proposed appropriate dispute settlement procedures, including arbitration where it is precedented,” a UK government spokesman said.

London now has a month to reply to the Commission’s formal letter of complaint and even more time to change tack before the executive can sue at the bloc’s top court. The case could lead to hefty fines, which usually takes years.