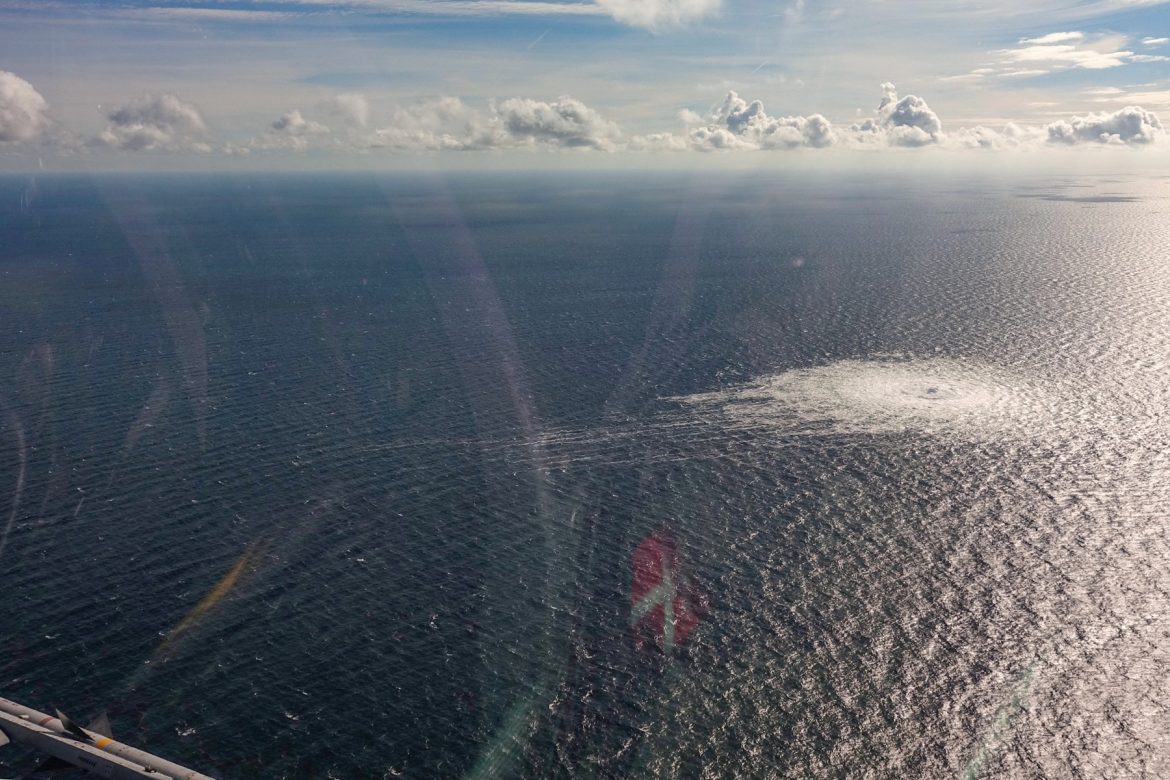 The EU expressed outrage over the suspected sabotage Tuesday of two underwater natural gas pipelines from Russia to Germany and further warned of retaliation for any attack on Europe’s energy networks.

Danish Prime Minister Mette Frederiksen said that major leaks in the Nord Stream 1 and Nord Stream 2 natural gas pipelines from Russia to Germany appear to have been caused by “deliberate actions -– not accidents,” pointing to Russian meddling. The accusation was bolstered by news that seismologists determined that the leaks were preceded by powerful explosions, one of which was equivalent to a magnitude 2.3 earthquake. The explosions were also registered by seismic stations in Sweden, Norway, and Finland.

“There’s no doubt, this is not an earthquake,” said Bjorn Lund, director of the Swedish National Seismic Network.

Denmark’s Foreign Minister Jeppe Kofod said Sweden, Germany, and Poland have been kept informed, and “we will inform and reach out to Russia in this case.”

Russia has denied responsibility for the attack.

“Any deliberate disruption of European energy infrastructure is utterly unacceptable and will be met with a robust and united response,” Kremlin official Josep Borrell said. “The unsubstantiated accusations and assumptions that are now being made everywhere are intended to create information noise and prevent an objective and impartial investigation,

Though the pipelines are filled with gas, neither is currently supplying it to Europe. Video from the Swedish coast guard shows the extent of the damage, as the volume of gas leaking from the pipeline was extensive enough to cause bubbling on the surface of the water.

Nord Stream AG, Germany’s pipeline operator, said a survey will be conducted to assess the damage. “Currently, it is not possible to estimate a timeframe for restoring the gas transport infrastructure,” a company statement said. “The causes of the incident will be clarified as a result of the investigation.”

The leaders of Poland and Sweden concurred that the leaks are likely the result of sabotage. Sweden’s acting Prime Minister Magdalena Andersson said that Norway “has informed us about increased drone activity in the North Sea and the measures they have taken in connection with it.”

No official presented evidence of what caused the leaks, but with the winter months fast approaching concerns over dwindling energy supplies are high. The extent of the damage to the pipelines makes it appear unlikely that they will be operational before the cold months set in.