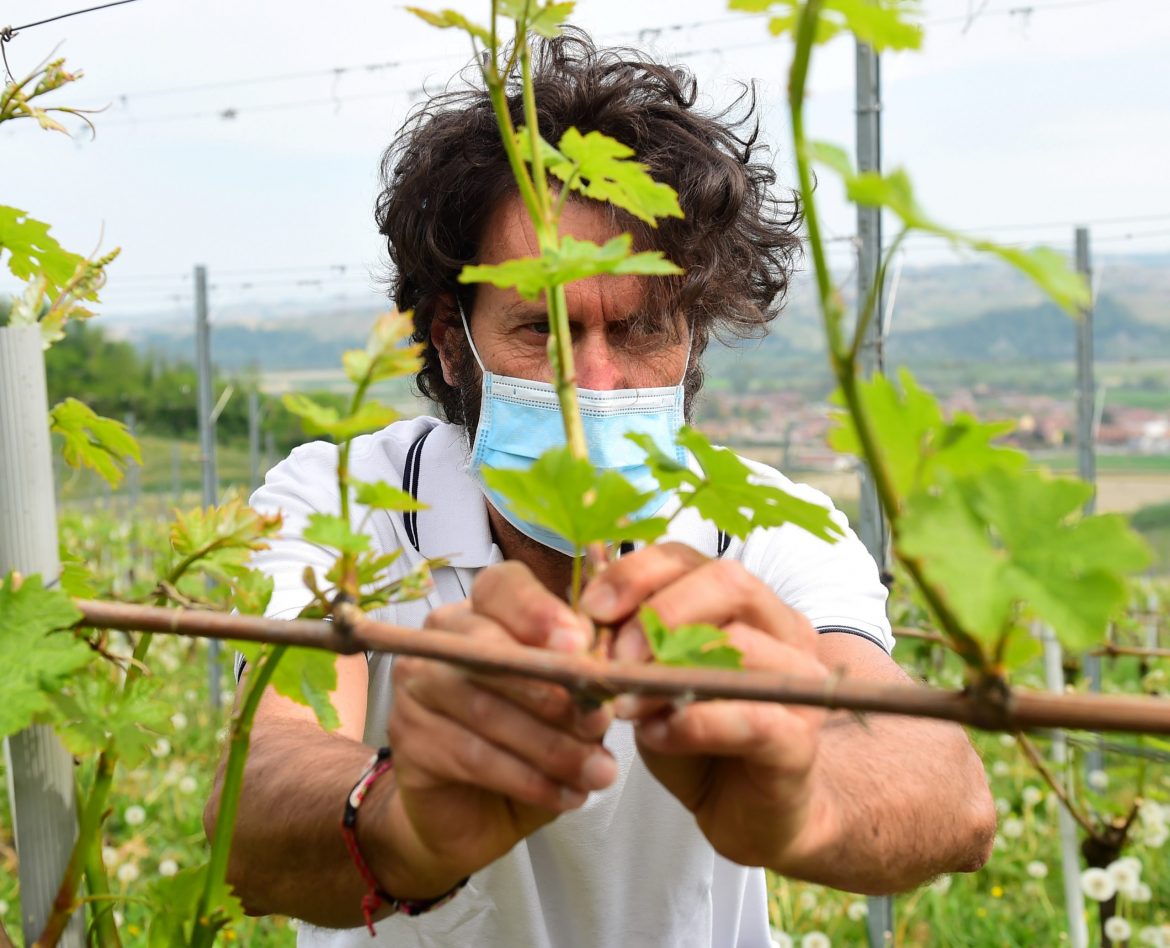 Wine consumption in the European Union is expected to fall this season due to the decision to close bars and restaurants to contain the coronavirus, with exports hit by extra U.S. tariffs, the EU’s executive said on Monday.

The European Commission forecast wine consumption in the EU’s 27 member states to fall to 108 million hectolitres, or 24 liters per capita, in the 2019/20 (August-July) season, a drop of 8% compared to the average of the last five years.

A slight rise in retail wine sales, which account for 70% of consumption, was not sufficient to compensate for the sharp decline in restaurants.

The impact was different according to the type of wine with consumers mainly buying average priced still wines rather than sparkling wines, which are mostly bought for celebrations, and highly-priced wines, mainly consumed in restaurants and bars.

Wine exports were expected to fall 14% from last year and compared to the average this season, hit by falling demand in large markets such as China and extra tariffs in the United States, a key export market.

The United States imposed 25% duties last year on an array of European goods including French wine and European cheeses, as part of Washington’s response to EU aircraft subsidies.

Wine exports had risen slightly ahead of the introduction of the tariffs in October but the Commission expects shipments to fall overall as global demand also suffers from confinement measures.

“Although the wine sector (in particular French) has taken actions during these months to keep its market share, this positive evolution is not expected to continue,” it said.