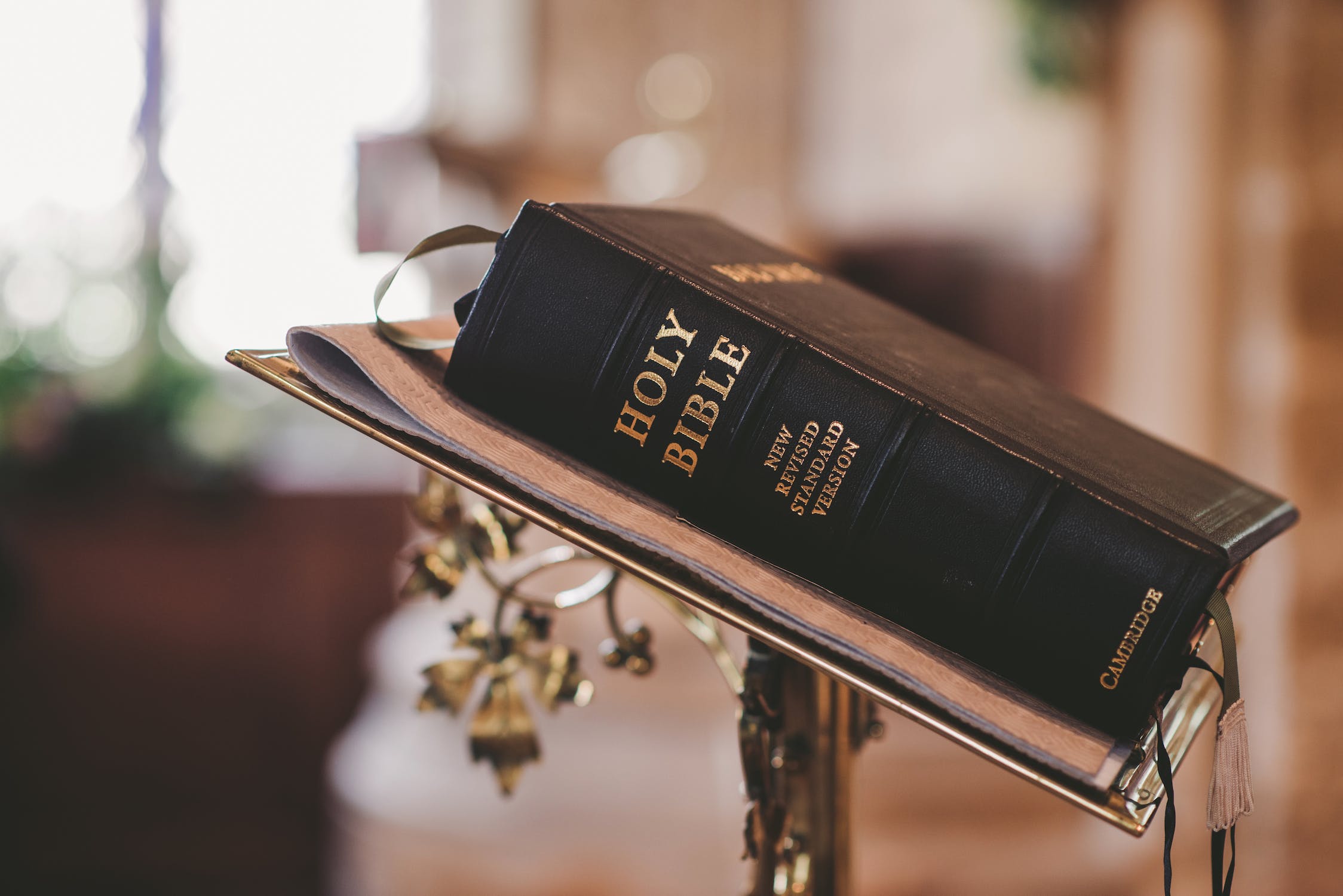 Popular evangelical author and speaker Beth Moore made headlines this past week following her recent separation from the Southern Baptist Convention.  Moore returned to the center of the evangelical news conversation on Wednesday when she sent several tweets appearing to abandon and even condemn biblical complementarianism.

Complementarianism is widely accepted among biblically faithful Christians as the proper biblical viewpoint for understanding the different, “complementary” roles between men and woman in both the family and the church.  Contrary to the claims of most progressives, complementarianism affirms wholeheartedly the equal value of both genders, and in no way seeks to diminish women in the church or family.  Instead, it upholds and recognizes the distinct differences between men and women in God-given roles and functions.  In biblical complementarianism, the man is recognized as the servant-leader and head, and the woman as the man’s help-meet.  Many biblical passages support this viewpoint, including 1 Timothy 2, Titus 1, 1 Corinthians 11, and the creation order of Genesis 1-2.

Progressives within the church believe that biblical complementarianism is instead chauvinism and male-dominance in disguise.  It is not clear if Beth Moore has gone that far, but she appears to be moving in that direction.  In her Twitter thread, she stated bluntly,

When you functionally treat complementarianism – a doctrine of MAN – as if it belongs among the matters of 1st importance, yea, as a litmus test for where one stands on inerrancy and authority of Scripture, you are the ones who have misused Scripture.  You went too far.  I beg your forgiveness where I was complicit…I plead your forgiveness for how I just submitted to it and supported it and taught it.

In the last several years, Moore has been quite active in the national sphere.  She publicly condemned Donald Trump and his presidency, she became something of a poster child for the “Me Too” movement in the church, she seemed to pander to the critical race revolution in the church, and most recently she abandoned the Southern Baptist denomination.  It appears, at least by her actions and social media presence, that she is forsaking conservative values and theology for something more culturally “acceptable.”

Iran, U.S. and Others Hold Talks On Reviving Nuclear Deal

I am grateful for the influence that Beth Moore had on me when she was “submitting to”, “supporting” and “teaching” the “inerrancy and authority of Scripture”. God used her powerfully when she submitted to His Word. I pray that she finds her way back.